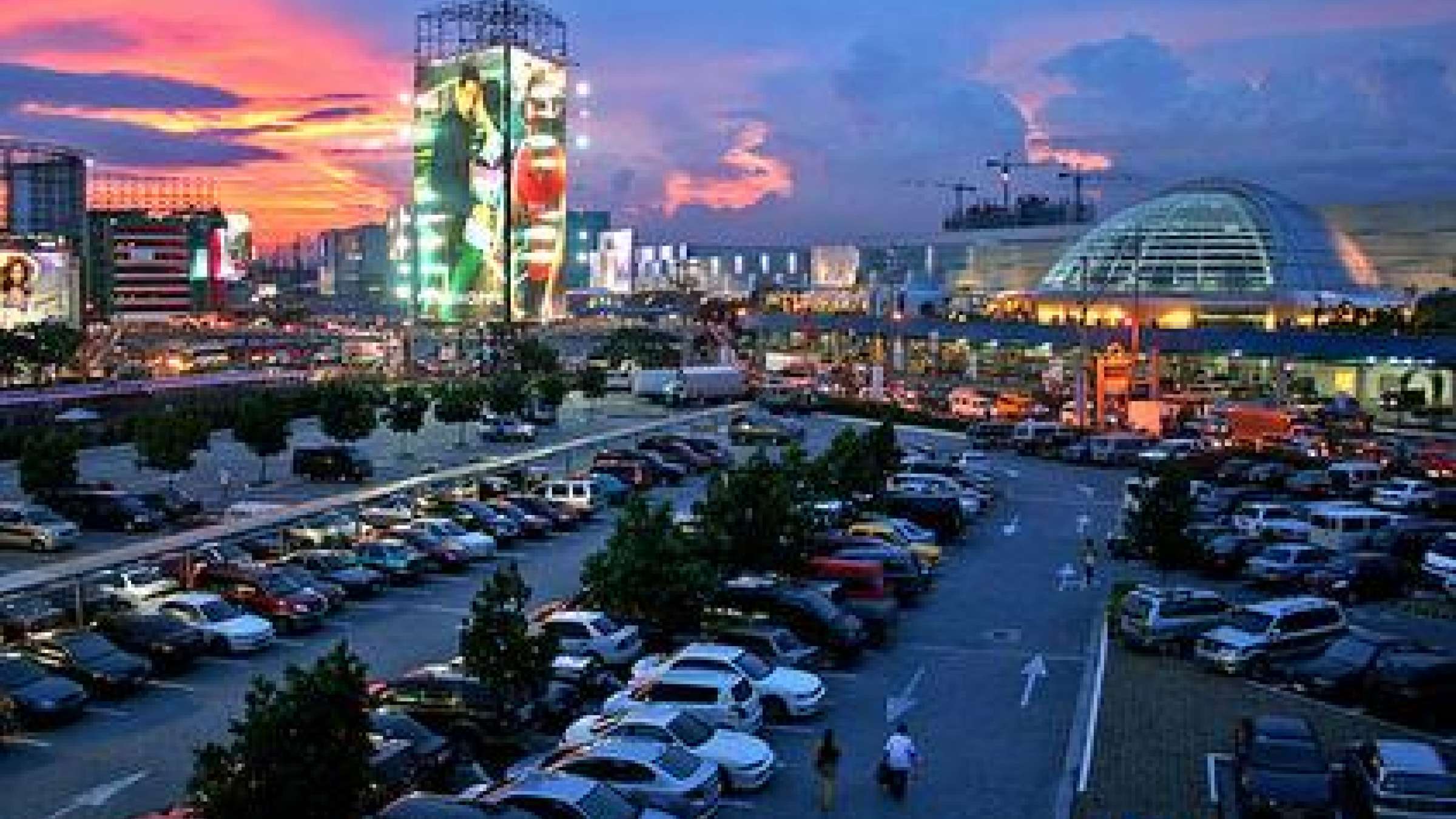 One of the largest malls in the Philippines, SM City North EDSA, is located in Quezon City. In 2011, the city held five consultative workshops with a variety of stakeholders on the Local Government Self-Assessment Tool to assess urban risk.

GENEVA, 18 April 2012 - The UN Office for Disaster Risk Reduction (UNISDR) today launched a new initiative to support cities around the world to manage risk following the worst year on record for economic losses from disasters. It also announced today that over 1,000 cities have now joined its "Making Cities Resilient" Campaign.

Campaign Director, Helena Molin Valdés, said: "Cities and towns are on the frontline of disaster risk reduction and bore the brunt of insured economic losses from disasters last year of $380 billion. We are launching a new online Local Government Self-Assessment Tool as part of our global 'Making Cities Resilient' campaign to allow cities to establish baselines, identify planning and investment gaps for risk reduction and climate change adaptation."

She said that the new local government tool would greatly enrich understanding of the challenges ahead as the world starts to think about a new blueprint for disaster risk reduction once the existing plan, the Hyogo Framework for Action, expires in 2015. To date, 133 countries have been reporting at the national level on their progress against the priorities agreed on in the Hyogo Framework. The new local government tool would enable city governments to submit data for national progress reports, for the first time.

The tool has been tested in over 20 cities around the world, including the Philippines city of Quezon, which held five consultative workshops with a variety of stakeholders over the course of 2011. "Critical to this process is the identification of stakeholders that will participate as the ultimate goal is to provide a comprehensive rating of the city's performance," said Quezon Mayor, Herbert M. Bautista.

The "Making Cities Resilient" Campaign is creating an ever-widening network of alliances for disaster risk reduction. There are currently 25 partners working with UNISDR to support the Campaign including Local Governments for Sustainability (ICLEI) with a membership of over 1,200 cities, towns, counties, and their associations worldwide; UN-HABITAT/UNICEF with the Child Friendly Cities Initiative (CFCI) and HABITAT's World Urban Campaign for Resilient Cities; United Cities and Local Governments (UCLG): as well as Cisco whose Internet Business Solutions Group (IBSG) works with the global public sector on resilient cities.