Tsunamis: 'complacency is the real danger' 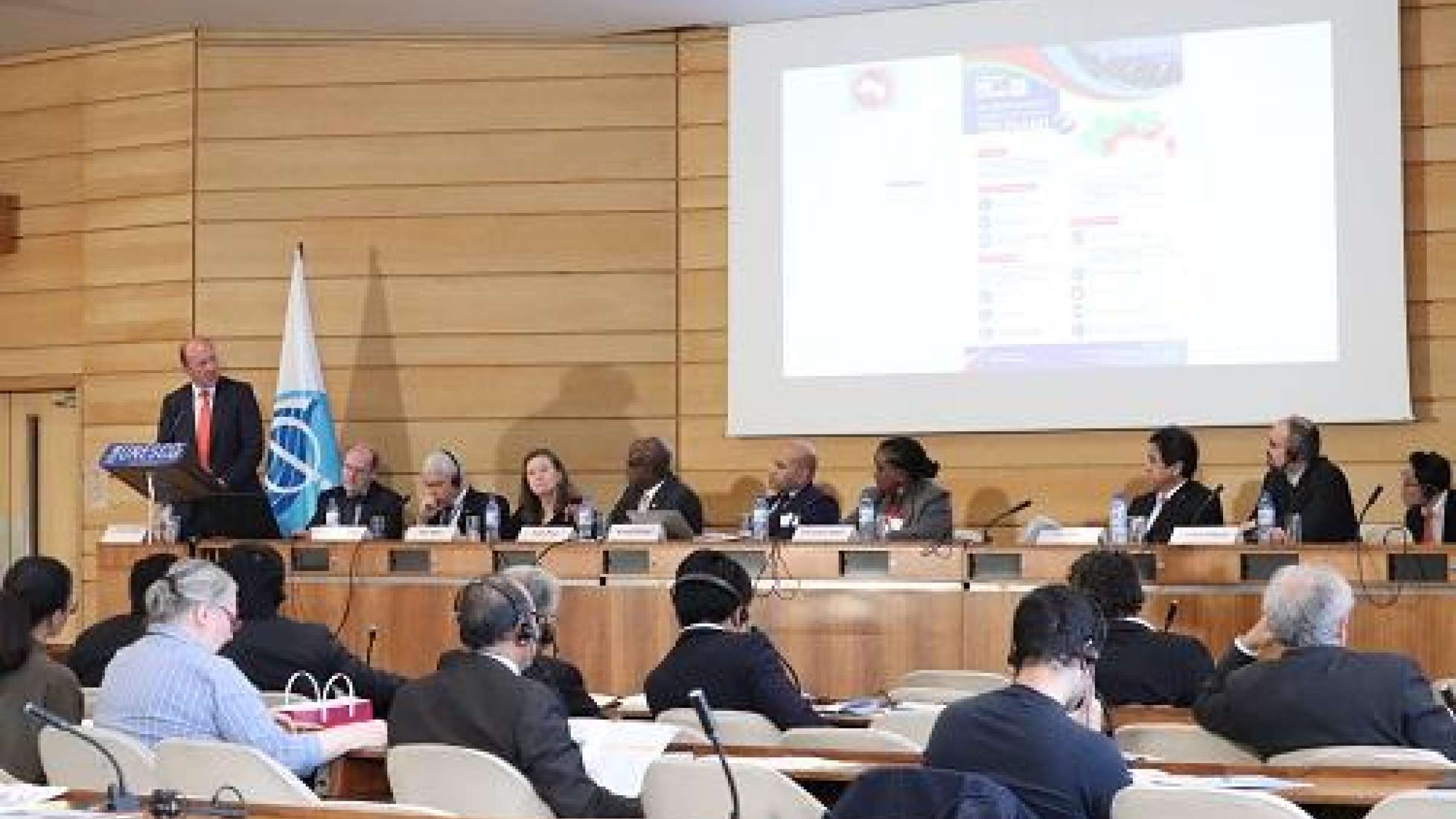 PARIS, 17 October, 2018 - A meeting to raise tsunami awareness opened with one minute’s silence yesterday in memory of the 2,000 confirmed dead and 680 officially missing in the tsunami and earthquake which struck Indonesia on September 28.

The double disaster left almost 70,000 people homeless and 11,000 injured in the Indonesian cities of Palu and Donggala in Central Sulawesi.

Estimates of the economic losses are US$530 million and more than 65,000 homes and 2,700 schools were destroyed, according to the Indonesian Ambassador to France, Mr. Hotmangaradja Pandjaitan, speaking on a High Level Panel convened at UNESCO HQ on reducing human and economic impacts from tsunamis.

The High-Level Panel discussion was organized jointly by the UN Office for Disaster Risk Reduction (UNISDR) and the Intergovernmental Oceanographic Commission (IOC) of UNESCO ahead of World Tsunami Awareness Day on November 5.

“The world is safer today against tsunamis. Many early warning systems have been established since the 2004 Indian Ocean Tsunami not only in the Indian Ocean, but also in the Caribbean and the Northeast Atlantic and Mediterranean,” said Dr. Vladimir Ryabinin, Executive Secretary IOC and Assistant Director-General of UNESCO in his opening remarks.

“However, we continue to face very significant challenges due to the lack of maintenance of existing systems, near field tsunamis which are very close to the coasts and difficult to predict as we have seen in the recent event in Indonesia and tsunamis which are not triggered by earthquakes but by mudslides or meteorites that are much more difficult to measure,” he said.

Mr. Hugh Riley Secretary General, Caribbean Tourism Organization, said: “We suffered eleven tsunamis in the past and we do take tsunami risk seriously. Tourism is the main economic driver of the region, representing 80 per cent of the region’s GDP and more than one million jobs so we cannot ignore tsunami risk. Complacency is the real danger.”

“We almost disappeared from the surface of the earth for a couple of seconds in 2004 and we are now working hard on having a common early warning system and a number of mitigation measures that will build safer islands and help evacuating and securing the lives of thousands of people who are living there throughout the year not only tourists,” said Mr. Ahmed Shiian, Ambassador of Maldives to Belgium and Head of Mission to the European Union.

One of those projects is the City of Hope being built on an artificial island called Hulhumale, near the capital Male and which will be able to accommodate about 130,000 people with schools, hospitals and shopping areas.

The 2011 Tohoku earthquake and tsunami “was one of the most expensive in terms of economic losses. It cost more than US$ 315 million and affected many sectors including tourism,” said Mr. Teru Fukui, Member, Japan House of Representatives.

“We are the first department in France to have a tsunami plan and we hope that many other departments will follow us as we have had tsunamis in the past and many more assets are located today in dangerous flooding areas including critical infrastructure” said Mr. Christos Sabanis, Head, Regional inter-ministerial Service for civil and Economic Affairs of Defence and civil Protection, in the Bouches-du-Rhône, France.

To conclude Ms. Kirsi Madi, UNISDR Director said: “Education remains the number one preventive measure that can save more lives in order to leave no one behind in the future.”