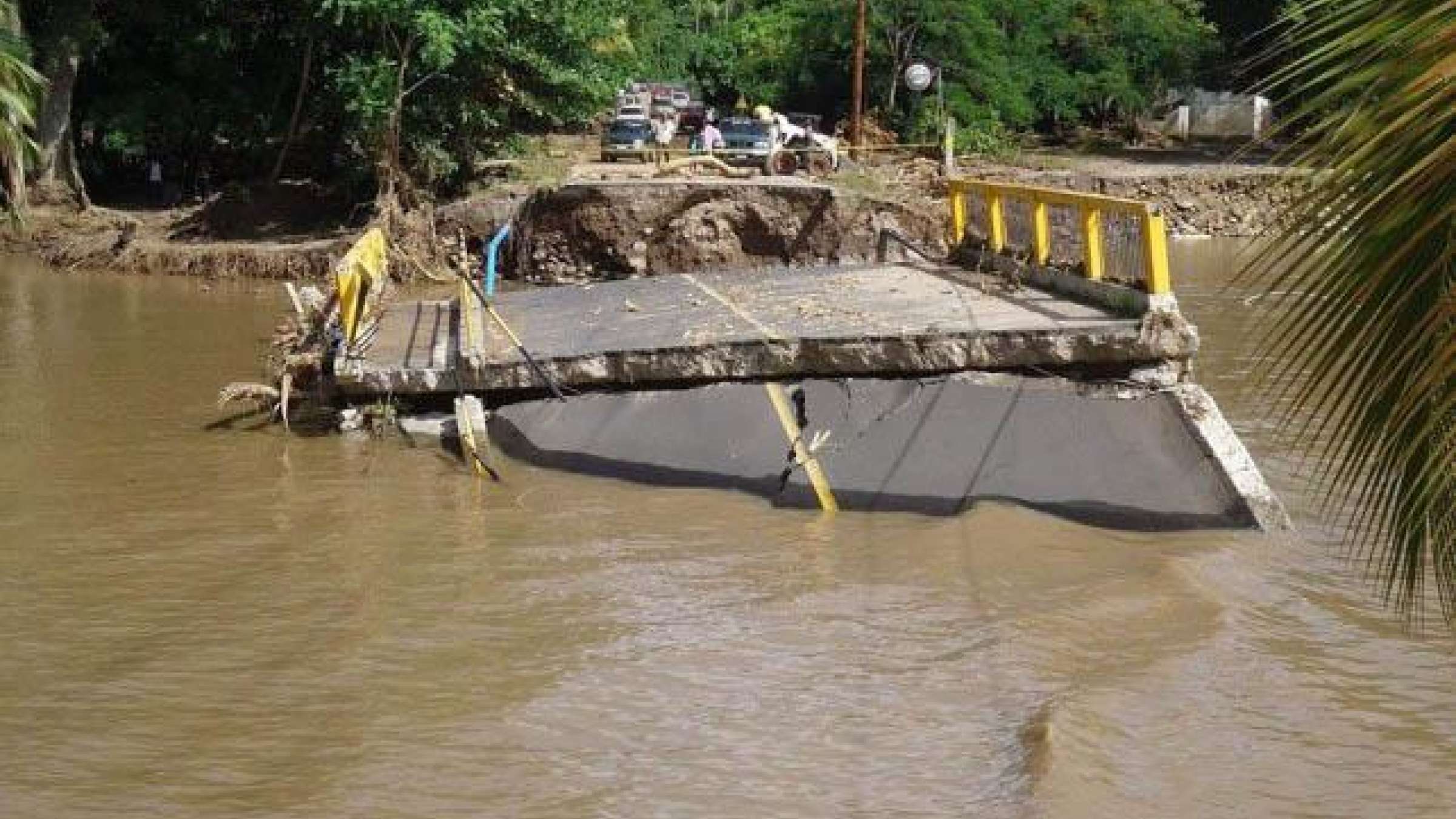 4 September 2015, GENEVA – The head of the UN Office for Disaster Risk Reduction (UNISDR), Margareta Wahlström, today extended her condolences to the people of the small island state of Dominica as they enter a second day of national mourning for the 31 people who have died and the 35 reported missing in the wake of a tropical storm which arrived with little or no warning.

Ms. Wahlström said: “Tropical Storm Erika demonstrates clearly the existential threat which storms exacerbated by warming and rising seas pose for small island states. It is extraordinary that the island was expecting rain showers which would bring an end to a long period of drought but was not under a storm watch for an event which is estimated to have caused damages of $500 million and cost 50% of the island’s GDP and brought so many deaths.

“There are a number of lessons to be learned from this disaster. One major concern is the level of rainfall which accompanies such a storm system and how to prepare people and infrastructure for that eventuality. Over 30 centimetres of rain fell during a 12 hour period triggering floods and some 200 landslides with devastating consequences for the island’s future development including the loss to flooding of Melville Hall Airport which had only recently been renovated.

“The Sendai Framework for Disaster Risk Reduction adopted as a global plan for reducing disaster losses has particular relevance for small island states where priorities for action must focus on strengthening disaster risk management, investing in resilient infrastructure, building back better and ensuring that adequate early warning systems are in place for events like this.”