Resilience is about being ready 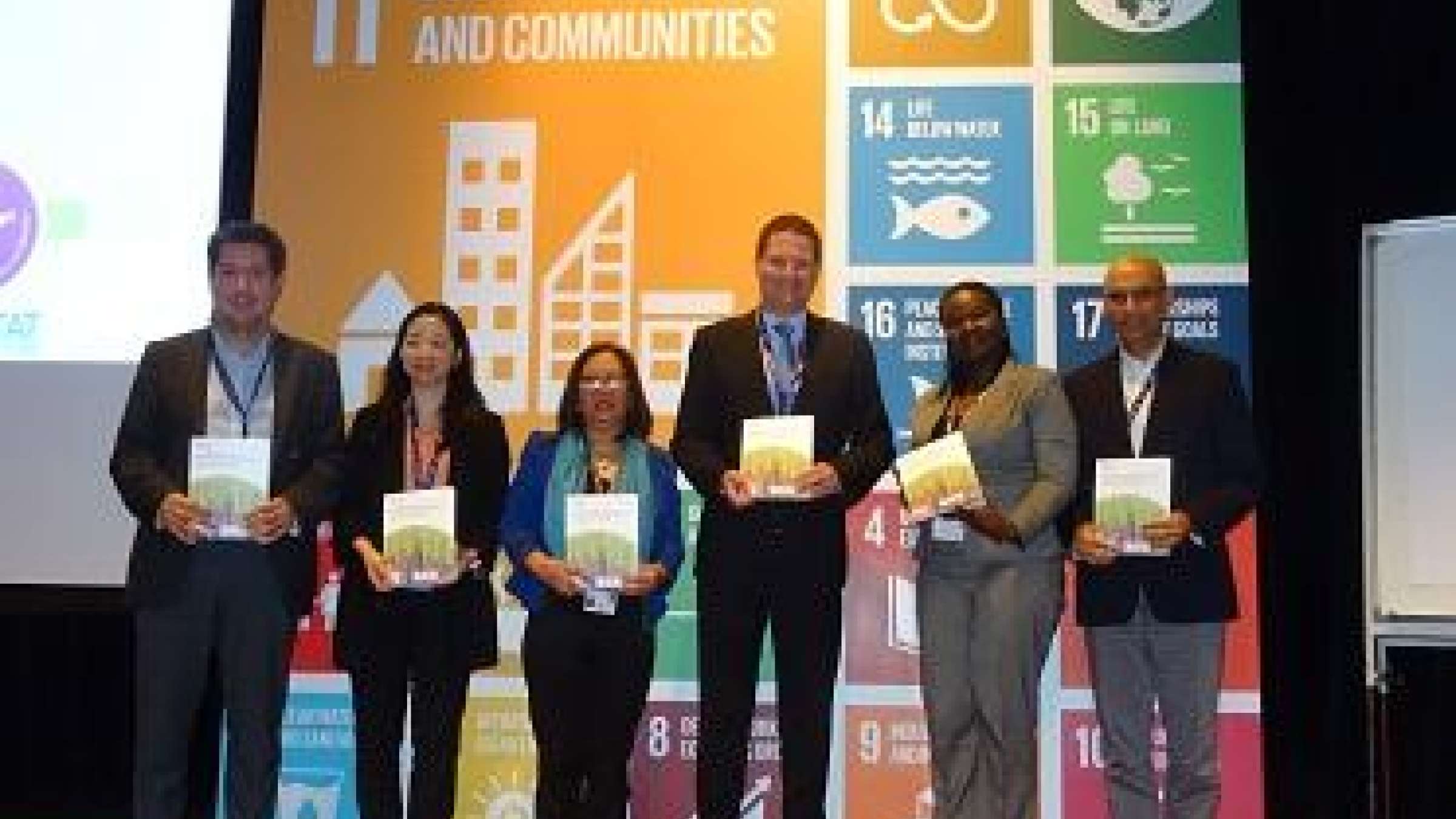 KUALA LUMPUR, 12 February, 2018 - Quito listo means Quito is ready. The host city of Habitat III where the New Urban Agenda was adopted, has to be ready for a broad range of natural hazards, according to Mayor Mauricio Rodas, speaking today at the World Urban Forum.

Last winter the Ecuadorian capital experienced the worst floods in 30 years and this winter he fears they could be even worse.

At 2,800 metres above sea level, the city is in the middle of the Andes and surrounded by volcanoes including the world’s highest, Cotopaxi, which smolders menacingly just 55 kms away. The threat of an eruption is taken so seriously that the city is now working on developing an early warning system.

Quito is also prone to earthquakes such as the one which devastated coastal areas of the country last year killing almost 700 people.

Mayor Rodas blames climate change for the increasingly dry summers which afflict the region and make it vulnerable to wildfires. Speaking at an event today which saw the launch of the print version of the Making Cities Resilient Campaign Handbook for Local Government Leaders, he said everyone should have resilience embedded in them like a microchip.

“We launched our Resilience Strategy, Quito Listo during Habitat III. We are fully aware that resilience needs to be taken care of in everything we do as a municipality but not everyone has it in their minds.

The session organised by UNISDR and UN-Habitat focussed on implementing the Sendai Framework for Disaster Risk Reduction, the New Urban Agenda and SDG11 on resilient cities and communities and was moderated by veteran urban risk advocate, Violeta Seva, from the Philippines city of Makati, a role model city in the Making Cities Resilient Campaign.

Ms. Seva recalled the beneficial effects of a visit undertaken by Makati officials to Quito which helped in the drafting of Makati Disaster Risk Reduction Master Plan.

Consolate Nakyagaba Kiyingi, representing the municipality of the Ugandan capital, Kampala, said that with the support of ICLEI and UNISDR the city was working a long-term disaster risk management strategy to go with its climate action plan.

Ms. Kiyingi identified key concerns for Kampala as food security due to drought and water shortages which also affect electricity supplies for the capital. The city also suffers from crime, disease outbreaks, floods and collapsing buildings.

Political commitment to disaster risk reduction was a challenge as actions for resilience were not always seen as beneficial to politicians’ interests. The session concluded with the presentation to participants of the Making Cities Resilient Campaign Handbook for Local Government Leaders which is available to download on the UNISDR website.