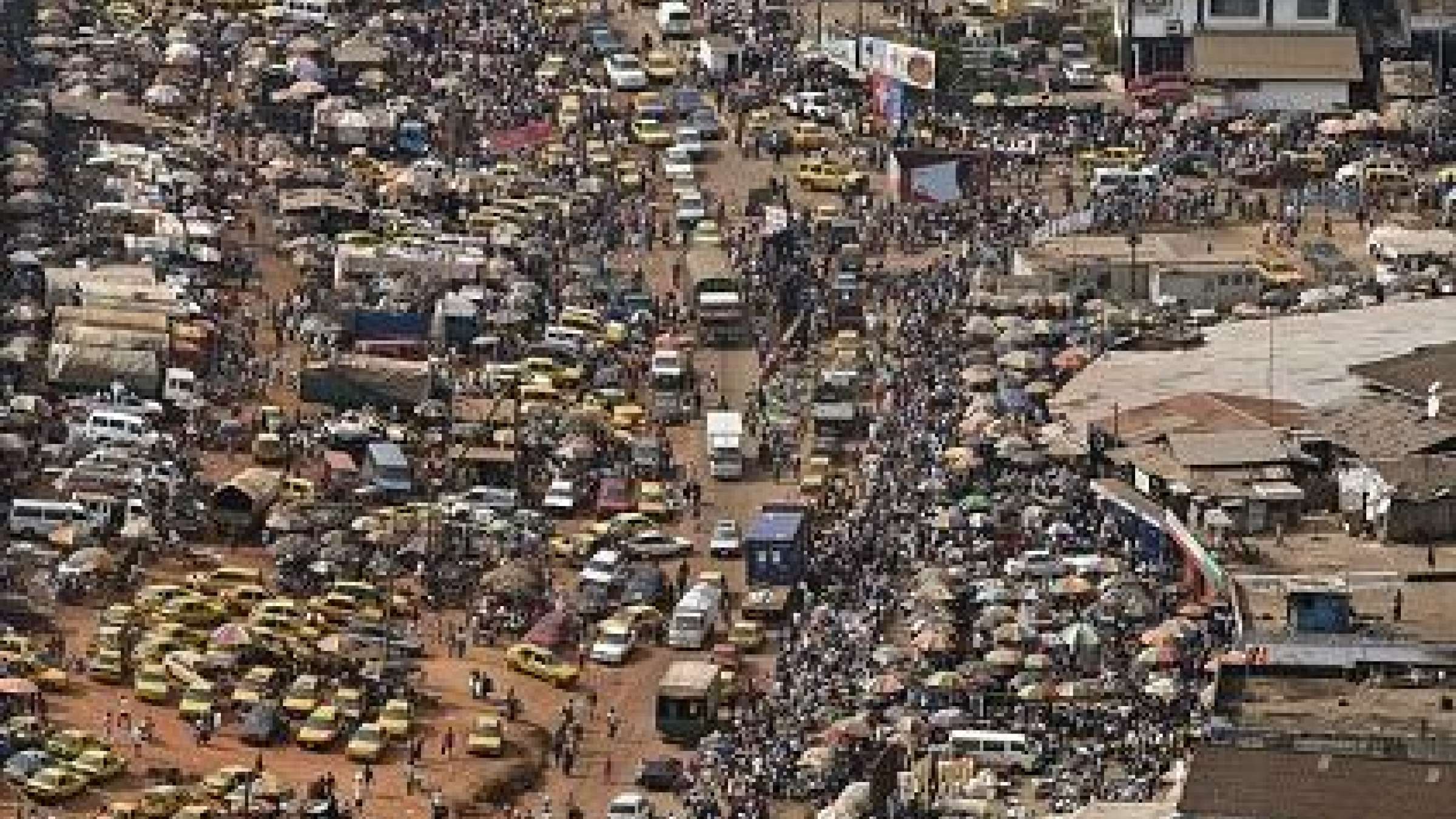 Sustainable urbanization and disaster risk reduction go hand in hand, according to delegates preparing for the Habitat III summit

SURABAYA, Indonesia, 2 August 2016 – Reducing the risks posed by natural and man-made hazards will be critical to keep cities around the globe on a sustainable development track, according to delegates preparing the way for the UN’s Habitat III conference on urbanization.

Hundreds of representatives of city and central governments, civil society, academia and other groups gathered last week in Surabaya, Indonesia, to focus on the draft New Urban Agenda, due to be finalized at the October summit in Ecuador and set to drive sustainable urbanization for years to come.

The agenda will be the latest in a series of interlocking international agreements on sustainability struck since 2015. The first, adopted in March last year, was the Sendai Framework for Disaster Risk Reduction.

Urban areas are a major emphasis of the Sendai Framework, a 15-year blueprint on curbing global disaster deaths, the number of people affected and the scale of economic losses.

UNISDR’s 2015 Global Assessment Report underlined that 60 percent of urban buildings and infrastructure set to be on the planet by 2030 still remains to be constructed. That makes all the more important the commitment in the draft New Urban Agenda to promote the development of infrastructure that is resilient and which will reduce the risks and impact of disasters, especially in slums and informal settlements.

“Managing risk and ensuring that risk reduction is embedded in the urban land use plan are important considerations to make cities a safer place – all starts small around the corner with the people”, said Mr. Jan van Zanen, Mayor of Utrecht in the Netherlands.

The challenge for local governments is to implement the Sendai Framework while building coherence with the Sustainable Development Goals, adopted in September 2015, and the New Urban Agenda.

“Local authorities are not necessary familiar with all global agreements, our resources in the municipalities are small and we need capacity and expertise to walk us through the Sendai Framework, SDGs and the New Urban Agenda,” said Ms. Sally Ante-Lee, Mayor of Sorsogon City in the Philippines.

Applying the lessons of disaster risk reduction will boost the implementation of all three.

Indonesia’s Banda Aceh City shared its experience of building back better after the 2004 Indian Ocean Tsunami, which claimed the lives of more than 61,000 residents and damaged two-thirds of its infrastructure. “The city was paralyzed, the coordination between the central government and the local was fundamental in the phase of recovery, rehabilitation and reconstruction,” said City Secretary Mr. Bahagia.

A first step was to establish a new spatial planning system incorporating disaster risk reduction concepts. City authorities also moved the Central Business District away from the coastline in order to boost economic activity and create a safer environment for its people.

“Driving factors such as the principles of good and clean governance, community participation, commitment from the local leaders and accountability are needed to reach the target of either the Sendai Framework, SDGs or the New Urban Agenda,” noted Mr. Bahagia.

Banda Aceh is a member of UNISDR’s Making Cities Resilient campaign, launched in 2010.

More than 3,200 cities and municipalities worldwide have signed up to the still-growing campaign, making it the largest association of local government partnerships.

Self-assessment according to benchmarks known as the Ten Essentials is the core of the campaign, along with sharing best practice among participating cities. Areas under scrutiny include a city’s budget, how critical infrastructure is handled, policies to ensure all members of the community are included in risk planning, the safety of schools and health facilities, risk-compliant building regulations and land use, protection of ecosystems, and early warning systems.

According to Indonesian humanitarian body the Yakkum Emergency Unit, the campaign provides tools to promote the integration of disaster and climate resilience in sustainable city development.

“However, local governments need to ensure that grassroots women should not be left behind in the assessment process to be really effective,” underlined Ms. Hepi Rahmawati of Yakkum.

Other innovative solutions include Resilient Cities Connect, a joint initiative of Japan, the Netherlands and UNISDR, which offers a platform where cities, partners and businesses can exchange knowledge, services and capacities to increase urban resilience.