Opinion: What We Can Learn From the 2019 Earthquake in Albania 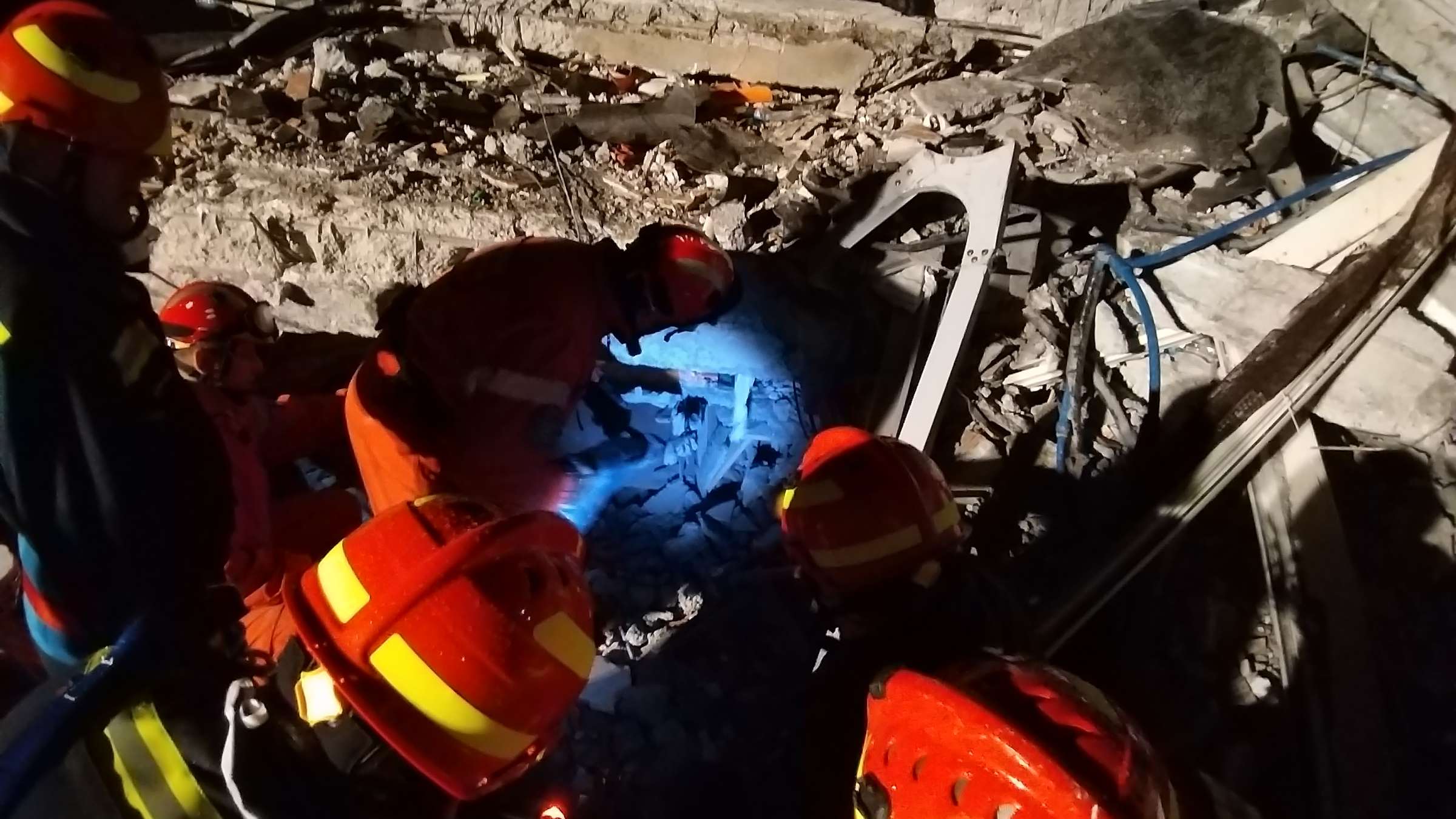 On the 26th of November 2019,  Albania was struck by a strong 6.3  magnitude earthquake. The earthquake caused extensive damage in 11 municipalities, including the two most populous, urbanized and developed, Tirana and Durres.

The Balkan Peninsula and Southern Europe have a long history of devastating earthquakes. People in the region are still recounting human tragedies and huge economic losses after the earthquakes that hit various cities in the region, such as Skopje, Bucharest, and Thessaloniki.

Over the last 50 years,  Albania has suffered human losses, injuries and heavy damages in two major earthquakes: in 1967 (Diber district) and in 1979 (districts of Shkoder and Leche). The intensity of the 2019 quake should not have been a surprise.

So, what went wrong? Is a European country facing a rapid social and economic transition, including exploitation of land in a fast growing economy, ready to proactively reduce disaster risks?

A seismic design code was adopted in 1989, and has not been updated since. Poor construction practices, use of low quality construction materials, and inadequately managed alterations to existing buildings increased the structural vulnerability of the building stocks that were the most damaged. The earthquake triggered landslides and caused road disruptions. Liquefaction occurred in the areas that were already recognized as the most susceptible (by micro seismic zonation studies), causing land subsidence in the near vicinity of the collapsed hotels.

As a result of this earthquake, there are key lessons that we must take from this experience.

Firstly, we need to integrate DRR into development strategies and raise awareness among citizens and governments about earthquake risk.  Without this awareness, it is difficult to harness collective action.  As a part of the governance of risk we need to assign roles throughout society and engage all stakeholders. We need to upgrade seismic codes, improving seismic design and construction practice.  Additionally we need to empower communities in land use management and integrate mitigation measures into urban planning

Finally, we need to strengthen critical infrastructure, and make them resilient to any potential hazards. Both the physical structures themselves, and the institutional, technical and human capacities of first responders. Preparedness measures to respond also need to be integrated into urban planning and design, for example providing enough space for emergency services and temporary shelters.

For so many families in Albania this earthquake felt like a lifetime spent in a few minutes. In the aftermath, have we become safer, wiser, and better equipped to reduce risk and avoid a future disaster? It’s up to us.

Ms. Jadranka Mihaljevic is Head of the Earthquake Engineering Department, Institute of Hydrometeorology and Seismology of Montenegro

Dr. Lilit Gevorgyan is a Disaster Risk Management researcher at Institute of Geological Sciences of National Academy of Sciences of Armenia

Cultural heritage: Durres is an ancient settlement that prospered during the Roman rule having a strategic position on the Via Egnatia - the spine road connecting Rome and the Byzantine capital city Constantinople. Estimated damage is € 6,192 million.