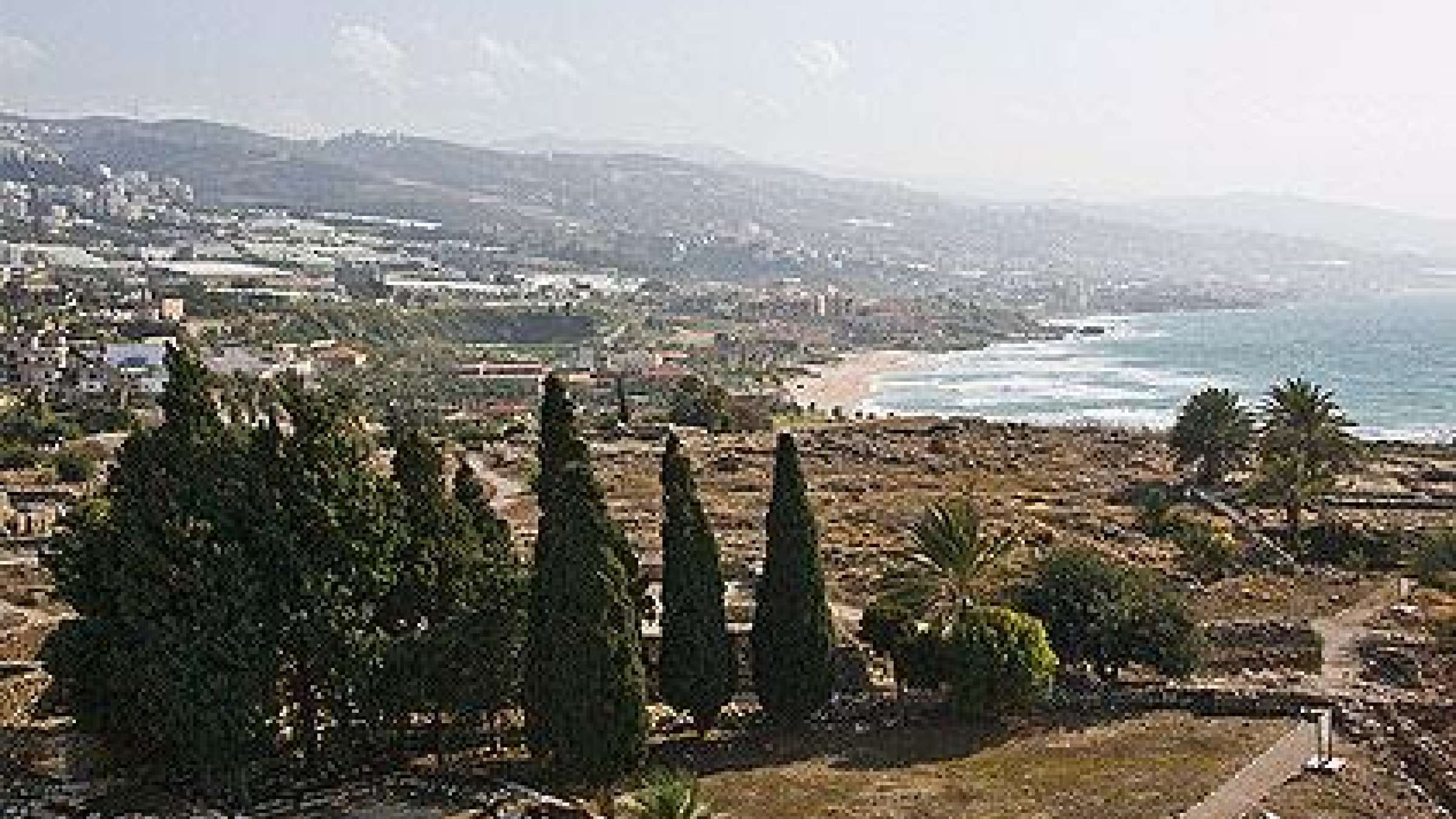 GENEVA, 26 December 2011 – The Dead Sea rift, which separates the African and Asian plates, is the deepest and most deadly fault line in the Middle East, making its way from Ethiopia up into southern Lebanon and the country’s eastern Bekaa valley.

An estimated 40,000 people from Beirut and Damascus died in a 7.0 magnitude earthquake in 1759. Experts predict that major earthquakes will occur in the region every 250 to 300 years.

In 2010, Beirut, Baalbek, Byblos, Tyre, Saida and Tripoli, six of Lebanon’s most prominent and historic cities, together joined the UN’s “Making Cities Resilient” campaign, signalling a strong intent to improve their people’s safety and preparedness.

Today, the number of Lebanese cities in the campaign has grown to 58 – the most out of all the countries in the Arab region, said Nathalie Zaahrour, Project Manager, Disaster Risk Management Unit, Presidency of Council of Ministers, in Lebanon. Over 200 more cities are expected to follow.

“They like the theme of the campaign. They needed this programme,” said Ms. Zaahrour. “It is like someone presented them with a methodology for how to enhance the resilience of their cities.”

Lebanon is primarily at risk from earthquakes, but it is additionally prone to floods, droughts, landslides, forest fires, tsunamis.

“I encourage all people working at the national level to encourage local governments to join the campaign,” Ms. Zaahrour said, in a message she recorded in Geneva at a meeting on the “Making Cities Resilient” campaign in November.