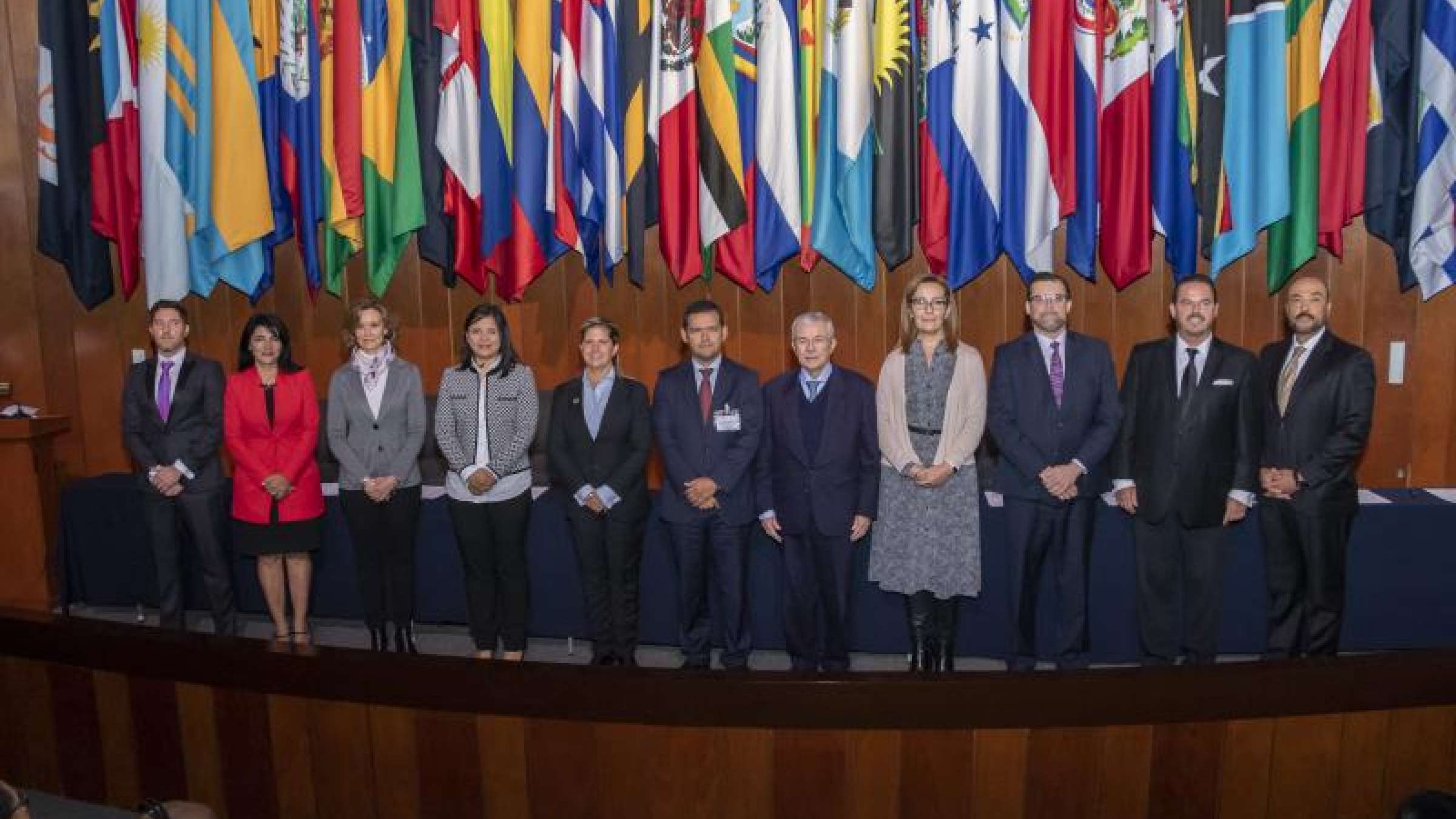 Participants at the launch of the Mexico ARISE network (c) CEMEX

Mexico City, 21 November 2018. –  Companies and businesses in Mexico have created a national Network of the Private Sector Alliance for Disaster Resilient Societies (ARISE) and agreed to work together to build a more resilient Mexico against disasters.

Mexico ranks among the countries most exposed to disasters in Latin America and the fifth in terms of economic losses.  The World Bank estimates that 30 per cent of the country’s GDP is considered to be at risk from three or more hazards and 71 per cent is at risk from two or more hazards. In September 2017, two powerful earthquakes cost nearly USD6 billion in combined economic losses, including major damage across Mexico City and were among the Mexico's costliest disasters.

Created in 2015 in Geneva with more than 140 companies and businesses all over the world, ARISE seeks to reduce disaster risks through better and informed decision-making and a greater collaboration with the public sector.

“Businesses are the first to be affected when disasters hit and the best partners to reduce risks if they are well informed and prepared. We welcome the creation of the Mexican Network of ARISE that will undoubtedly contribute to the development of more resilient and prosperous communities and the sustainable growth of this great country”, said Raúl Salazar, Head of the UNISDR Americas Office.

The signature of the Mexican agreement took place during the "VII meeting of public-private partnerships for disaster risk reduction in Latin America and the Caribbean: Building Resilient Infrastructures” held in Mexico City and was signed by Luis Felipe Puente, National Coordinator of Civil Protection of SEGOB; Mr. Salazar, for UNISDR and the Board of Directors of ARISE Mexico.

"Companies have a direct influence on how a country can prevent and reduce disaster risks and can offer tangible solutions to increase community’s resilience," said Martha Herrera, Director of Social Corporate Responsibility at CEMEX, who will be acting as President of the ARISE network in Mexico until 2021.

A recent UN report estimates that by 2030, economic losses caused by disasters could reach US$ 415 billion per year.

Mexico is the fifth national ARISE network after Canada, Japan, the Philippines and the USA.