Local, strategic and economic: a recipe for risk reduction 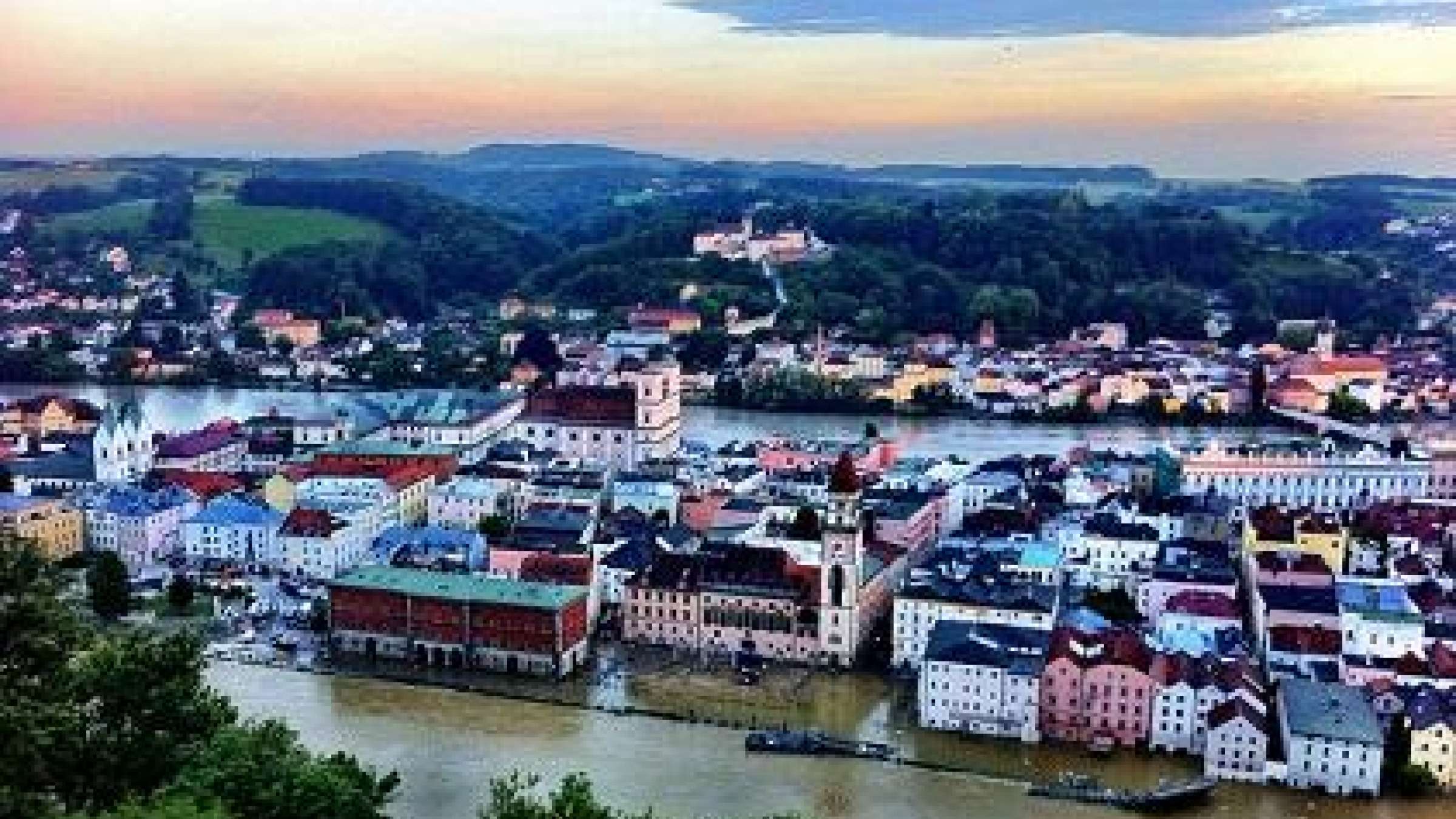 Risk reduction strategies and investment are essential to curb the impacts of expensive disasters, such as the 2013 floods in Germany (Photo: Volker Kannacher)

ISTANBUL, Turkey, 31 March 2017 – Local governments, strategic thinking and the economic bottom line are driving forces of efforts to curb the impacts of natural and human-induced hazards.

Delegates at the European Forum for Disaster Risk Reduction put the focus on a 2020 target for having national and local risk strategies in place, set by the international community two years ago.

The target is one of seven in the Sendai Framework for Disaster Risk Reduction, which seeks by 2030 to achieve substantial falls in disaster mortality, numbers of affected people, and economic losses.

Participants took stock of efforts to curb risk in a region where the top natural hazards are floods, storms, heatwaves, earthquakes and wildfires. In addition to economic losses, they focused on the links between disaster risk, climate change and migration – a high-profile topic, given the regional impacts of the Syria crisis.

Founded in 2009, the European Forum involves countries from across the continent, plus bodies like the European Commission and the Council of Europe.

Its meetings have catalysed efforts to curb risk and build resilience. More than 30 members now have a legal framework on disaster risk reduction, compared to five in 2005.

And there are over 670 European local governments in UNISDR’s Making Cities Resilient network. Self-assessment according to benchmarks known as the Ten Essentials lies at its heart, along with sharing best practice. Areas under scrutiny include budget, how critical infrastructure is handled, policies to ensure all members of the community are included in risk planning, the safety of schools and health facilities, risk-compliant building regulations and land use, protection of ecosystems, and early warning systems.

The latter, which signed its accession letter this week, is particularly symbolic because it was at the eipcenter of the 1999 Marmara Earthquake, a disaster that led Turkey to pivot from a response-based approach to the risk-reduction stance that underpins the Sendai Framework.

At its 2015 meeting, the European Forum adopted a roadmap focused on climate change, the environment, the private sector, health, and persons with disabilities, all at national and local levels.

It aims to help align national and local strategies with the Sendai Framework, a process supported by action plans from the European Commission and the Council of Europe.

“Local and regional governments are often the first level to respond in a disaster,” said Mr. Adam Banaszak, Vice-President of the Regional Parliament of Kujawsko-Pomorskie, in Poland.

“We’re also the frontline of disaster risk management,” he added.

Mr. Banaszak is also a disaster risk watchdog in the European Union’s Committee of the Regions, which last week called for a greater focus on risk-sensitive investment, including resilient infrastructure.

“In Europe our emergency services, civil protection mechanisms and construction standards are world-leading, but it does not mean that we cannot improve. Awareness raising and planning for disasters should be seen as a process, not a one-way task,” said Mr. Karl-Heinz Lambertz, First Vice-President of the Committee of the Regions.

The role of local communities was underscored by Mr. Marcus Oxley, Executive Director of the Global Network of Civil Society Organisations for Disaster Reduction (GNDR).

“The basic building block of any resilient society is local-level resilience,” he said.

Having all the right elements on paper is not enough, he added, saying, “There’s a world of difference between a list of ingredients for a cake and the recipe that shows how to put those bits together.”

Like other developed regions, Europe is susceptible to high disaster bills due to the value of its exposed assets. In the 28-country European Union alone, annual average losses are more than 10 billion euros.

In southern Germany, floods last May and June affected more than 47,000 people and cost 1 billion euros. The sum was similar in France’s own June floods, which killed 18 people. And in 2013, Germany faced a flood bill of 13.5 billion euros, its most expensive natural disaster on record.

“Disaster risk reduction is an area where money can be wisely spent,” said Mr. Gay Mitchell, an Irish former Member of the European Parliament and vocal advocate on the issue.

Economic losses and how to curb them will be a major theme at the 2017 Global Platform for Disaster Risk Reduction, in Mexico in May.