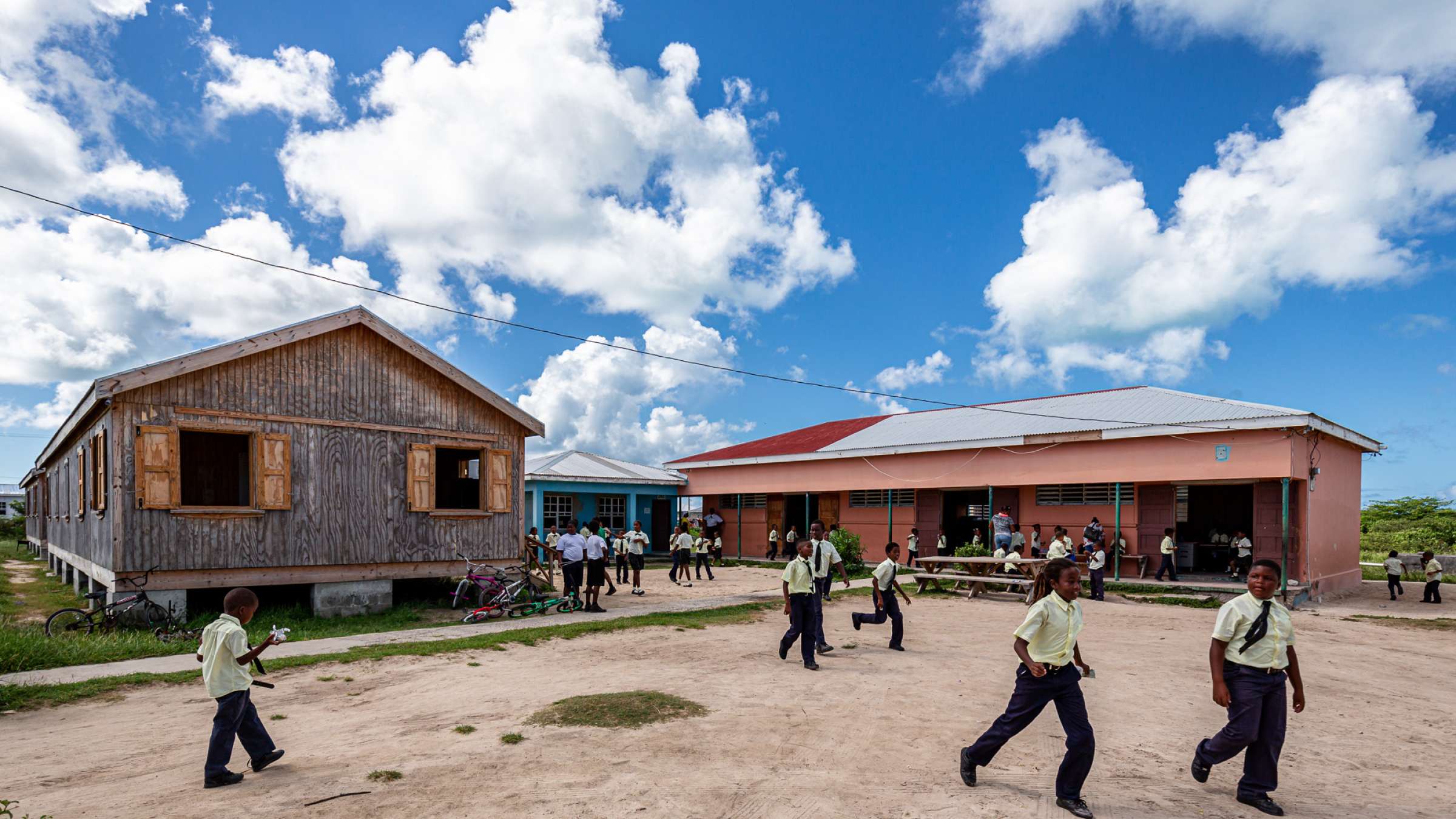 On March 11, 2011 a 9.1 Magnitude undersea earthquake triggered a tsunami that engulfed more than 200 square miles of coastal land in northeast Japan. The world watched as TV news broadcast footage of 30-foot tsunami waves laying waste to entire towns.  Over 20,000 people were killed by the tsunami and it was the elderly who suffered most. Fifty-seven per cent of the casualties were over 60 - more than twice their proportion of the population. When the order to evacuate came, many simply couldn’t escape to higher ground in time because of physically infirmity and the fact that many lived alone.

Disasters strike with impunity but it is the old and young, people with disabilities, women and girls and other marginalised groups who are disproportionally affected. They face greater levels of vulnerability and may be less able to cope because of their individual circumstances or their status in society. A person’s gender, age, physical abilities, ethnicity and sexuality, can put them at a higher risk of death or physical harm.

But despite their vulnerabilities, marginalised groups have plenty to offer when it comes to making their communities safer. Older people are often ignored when it comes to disaster planning despite the fact that they have valuable knowledge and learning from past disasters.  Indigenous communities too may have insights into disaster risks based on traditional knowledge passed down through generations.

Just before the Indian Ocean tsunami made landfall on the Indonesian island of Simeulue in 2004, islanders were alerted by the violent earthquake that preceded the tidal waves. The warning cry of ‘Smong, Smong’, (the local word for a tidal wave) spread rapidly and people headed for safety in the hills.  They were familiar with the warning signs of a ‘Smong’ thanks to a childrens song passed down by parents and grandparents, after the island was hit by a tsunami in 1907. The 2004 tsunami claimed more than 150,000 lives in Indonesia but only seven were lost on Simeulue.

By 2050, the number of people in need of humanitarian assistance as a result of storms, droughts and floods could climb beyond 200 million annually – compared to an estimated 108 million today.[1] Small island states in the Caribbean are particularly vulnerable. In the past five years, the number of people displaced by storms and flooding has increased six-fold. Some 3.4 million people, including 761,000 children, were internally displaced due to a succession of deadly hurricanes and tropical storms[2]. But while children and young people often bear the brunt of disasters, they are also powerful agents of change who are taking a lead in calling for stronger action to mitigate climate change. In hazard prone areas school safety programmes are equipping children and young people with knowledge of hazards and how to prepare for them, which they then take back to their families and communities.

Women are up to 14 times more likely to die than men in climate-related disasters[3] . When displaced by disasters, they are more vulnerable to trafficking, forced marriage, rape and other forms of sexual assault or violence. After the 2010 earthquake in Haiti, at least 242 cases of rape against women were recorded in relief camps during the first 150 days following the earthquake[4]. Women in the camps also had to cope with male dominated committees who controlled the distribution of aid. They were often forced to negotiate for supplies through the use of sexual favours.[5]

Women and girls face discrimination on many levels. In patriarchal societies, restrictions may prevent them from leaving the house and they may be excluded from playing any role in developing disaster risk plans for their own communities. Yet women are care-providers, they know their communities intimately and should play leadership roles in designing gender-sensitive disaster risk reduction plans that address their needs.

Disaster risks increase when poverty comes into the mix and where people are forced to live in hazard prone areas, with insecure livelihoods and poor access to basic services. Many are invisible and unheard. Around 2.4 billion of the world’s poorest lack formal identification records such as identity cards or birth certificates[6], making it even more difficult for them to access vital services or emergency aid in disaster situations, particularly when they might be displaced from their homes.

Disasters and their impacts worsen social inequalities and increase vulnerability. To break the vicious circle of poverty, inequality and disasters - inclusion of marginalised people in disaster risk reduction processes is essential. Inclusion builds community-wide resilience but it cannot be achieved without challenging societal and institutional discrimination.