Incheon City is the first Resilience Hub in Asia-Pacific 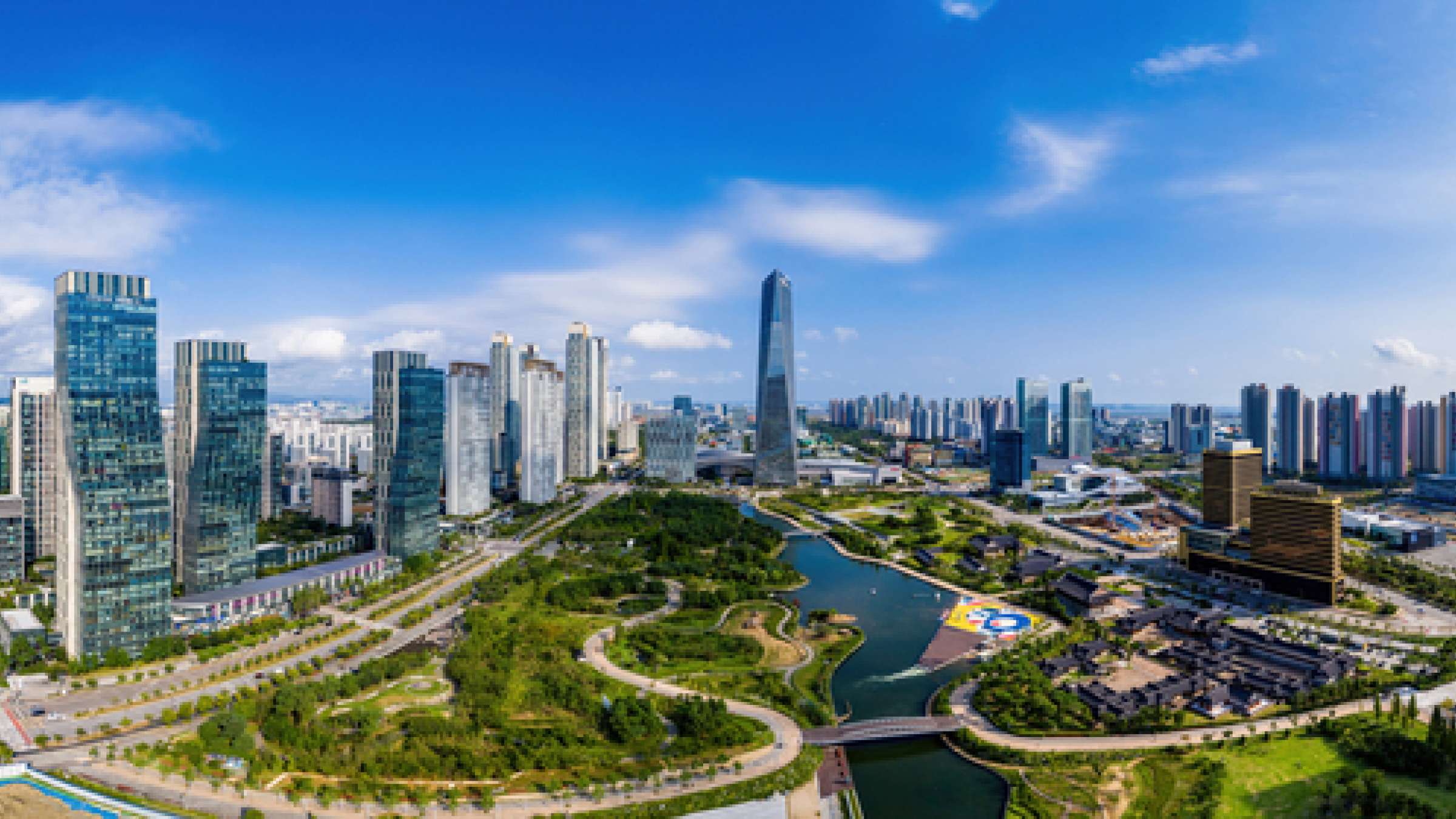 On 23 November, Incheon Metropolitan City became the first city in the Asia-Pacific region to be recognized as a Resilience Hub under the Making Cities Resilient 2030 (MCR2030) initiative.

With a population of nearly 3 million people, Incheon is the third most populous city in the Republic of Korea. It is also a growing global leader in promoting urban disaster resilience having already earned in 2020 the reorganization of being a Role Model City under the Making Cities Resilient 2010-2020 campaign.

“Incheon Metropolitan City is very honoured to become the first MCR2030 Resilience Hub not only in Korea but also in the Asia-Pacific region. We would like to share our experiences and know-how learned from our risk reduction and resilience journey with other cities around the world,” said Mr. Park Nam-choon, the Mayor of Incheon City.

The lessons and good practices that Incheon wants to share have come from decades of experience in building inclusive risk governance at the local level in coordination with national authorities.

Its proximity to the Yellow Sea and its location downstream of the Han River have exposed it to natural hazards such as storms, floods, landslides, drought, earthquakes, in addition to human-induced hazards such as industrial fires and accidents. The city has also been impacted by increasing heatwaves as Korea has experienced three to four more days of heatwaves and tropical nights per year during the past decade than it did during the past 48 years.

To address these risks, the city has sought to integrate disaster risk reduction across its vital sectors. This effort has benefited from the close support of the city’s mayor who serves as the Director-General of the Regional Disaster and Safety Headquarters, which covers the ten districts that make up the city and supports disaster prevention, preparedness, response, and recovery efforts.

More recently, it won global accolades for its preparedness and response to the COVID-19 pandemic through its effective use of science and technology.

As a Resilience Hub, the city has committed to implementing an ambitious three-year action plan to further strengthen its resilience and those of partner cities in MCR2030.

“Incheon has a long track record in innovation and dedication to disaster risk reduction, which is we are glad to have it as the first Resilience Hub in the region. We know it will serve as a source of inspiration and expertise to help other cities in the region and beyond,” said Mr. Marco Toscano-Rivalta, Chief of the Asia-Pacific Regional Office of the United Nations Office for Disaster Risk Reduction, which is one of the lead agencies under the MCR2030 initiative.

The city’s certification as a Resilience Hub will be commemorated in an official ceremony scheduled for 16 December 2021.

Cities that are interested in becoming Resilience Hubs or taking the first steps to build their own resilience along the MCR2030 roadmap can sign up here: