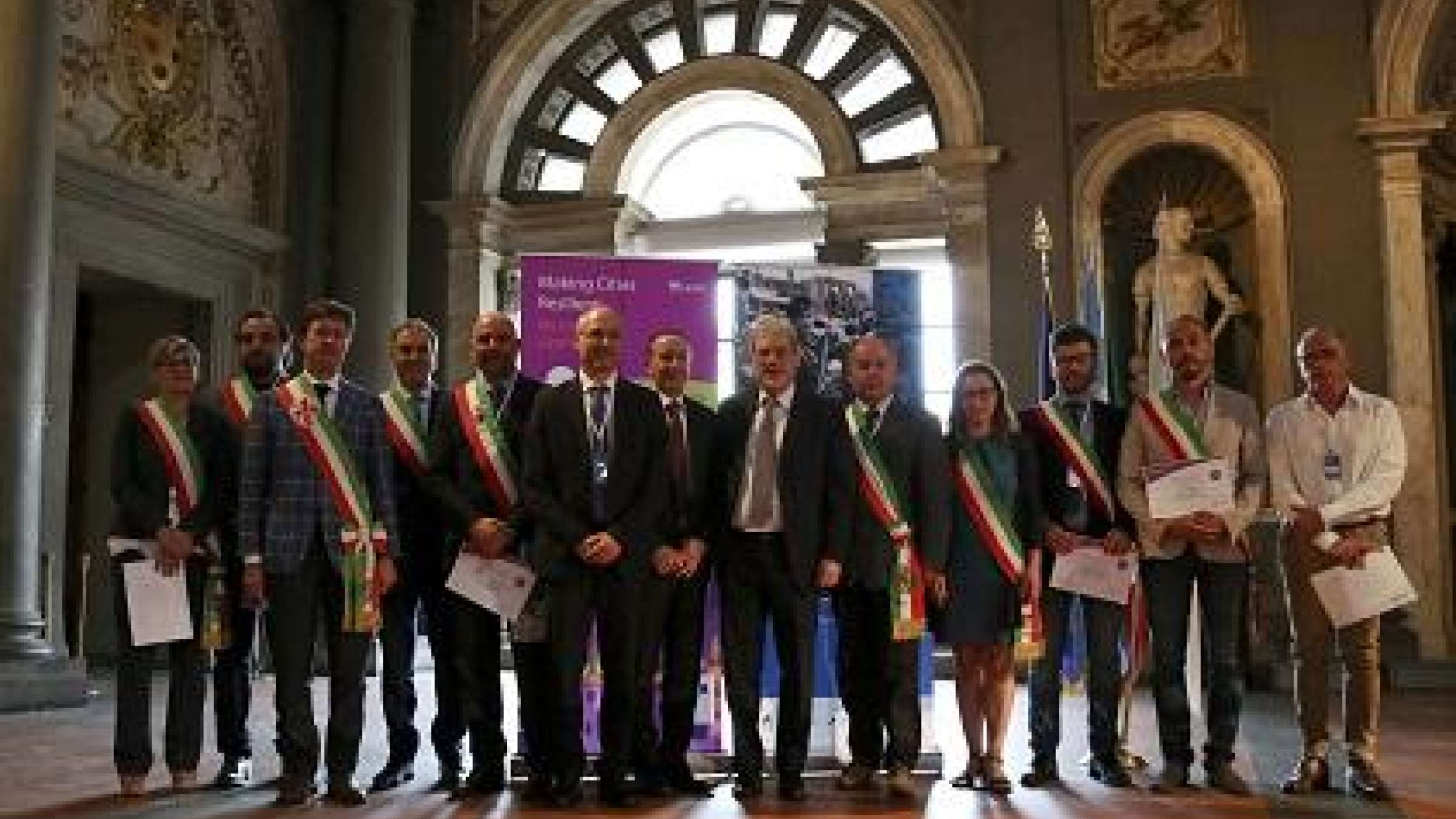 FLORENCE, 16  June, 2015: More than 350 ministers, mayors and disaster risk reduction experts from around the world are meeting today and tomorrow in Florence to discuss urban resilience to disasters.

The High Level Forum on Implementing the Sendai Framework for Disaster Risk Reduction comes 50 years after the Italian city was devastated by floods which killed 101 people and destroyed or damaged a huge quantity of fine art and many precious manuscripts.

Mr. Robert Glasser, the UN Secretary General’s Special Representative for Disaster Risk Reduction, said: “The Florence gathering could not come at a more timely moment after the recent floods in Paris and elsewhere in Europe." At least 250 cities across the world are exposed to flood risk potentially affecting 663 million inhabitants.

The meeting is a further boost to the 2030 Development Agenda which recognizes the importance of resilience at city and community level and is jointly organised by the Italian Civil Protection, the City of Florence, UN Habitat, UCLG and UNISDR.

The two day Florence meeting will discuss options and good practices to reduce the impacts of flooding and other hazards such as storms and earthquakes, and will encourage more private and public partnerships to increase the resilience of cities.

Discussions will also highlight the importance of having the right financial and fiscal instruments in place to reduce disaster losses which have reached globally an average of $250-300 billion per year according to the Global Assessment Report on Disaster Risk Reduction. Flood losses in Paris are already estimated at more than €1 billion.

Mr. Dardio Nardella, today recalled the November 4,  1966 floods, the loss of lives and the damage to heritage buildings and archives in the Opera del Duomo, the National Central Library and the State Archives.

Mayor Nardella said: “ We have learned a great deal since the 1966 floods here in Florence and we have now many prevention policies in place to protect and evacuate art works to upper floors. As a result of the floods, Florence has one of the best art restoration schools in the world.”

He added: “Prevention is at the core of all our urban planning policies. We are now launching a ‘zero volume’ policy which will prevent building any new construction in the city and encourage rebuilding on existing sites respecting the same volume and space to better protect the environment. We want to make sure that resilience is a systematic to our approach to local governance.”

Mr. Glasser who also heads UNISDR said: “Local implementation is critical to achieve the seven targets of the Sendai Framework” as he announced the extension to 2020 of UNISDR’s Making Cities Resilient Campaign which was initially launched in Bonn in 2010 and now includes over 3,200 cities and towns.

“We hope that concrete actions will be proposed today and tomorrow in Florence which will encourage more cities and towns around the world to follow the example of Sienna and 16 other local municipalities in this region which have joined the campaign today,” he said.

In a video message of support, Mr. Kiren Rijiju, India's Home Affairs Minister, said: "India is affected by many disasters every year which amount to an average of two per cent of its GDP. Our government just adopted a national management plan that reflects the Sendai Framework and will reduce risks and build greater resilience against disasters in all our country. We want to reaffirm our commitment to disaster risk reduction."

UNISDR hopes to raise the number of cities and towns joining the Campaign to 5,000 by 2020 and also announced that UN Habitat will chair the new Steering Committee that is managing the Campaign.

As part of the main outcomes, mayors and participants will agree tomorrow on the text of a declaration on the implementation of the Sendai Framework which includes a target for a substantial increase in the number of countries with national and local disaster risk reduction strategies by 2020.

Among the mayors who were present today to sign up to the Campaign were Mr. Bruno Valentini, Mayor of Siena Municipality; Mr. Giovanni Capecchi, Mayor of Montopoli Municipality (in Val D’Arno); Ms. Giulia Deidda, Mayor of Santa Croce sull’Arno Municipality; Ms Brenda Barnini , President of Union of the municipalities in the district of Empolese Val d’Elsa and representing 11 municipalities of the Union. Emigliano Fosssi from the Campi Bisenzio, Mr. Sergio Chienni, from Terranuova Bracciolini, Ms. Simona Neri from Pergine Val D’ Arno, and Mr. Matteo Biffoni from Prato.