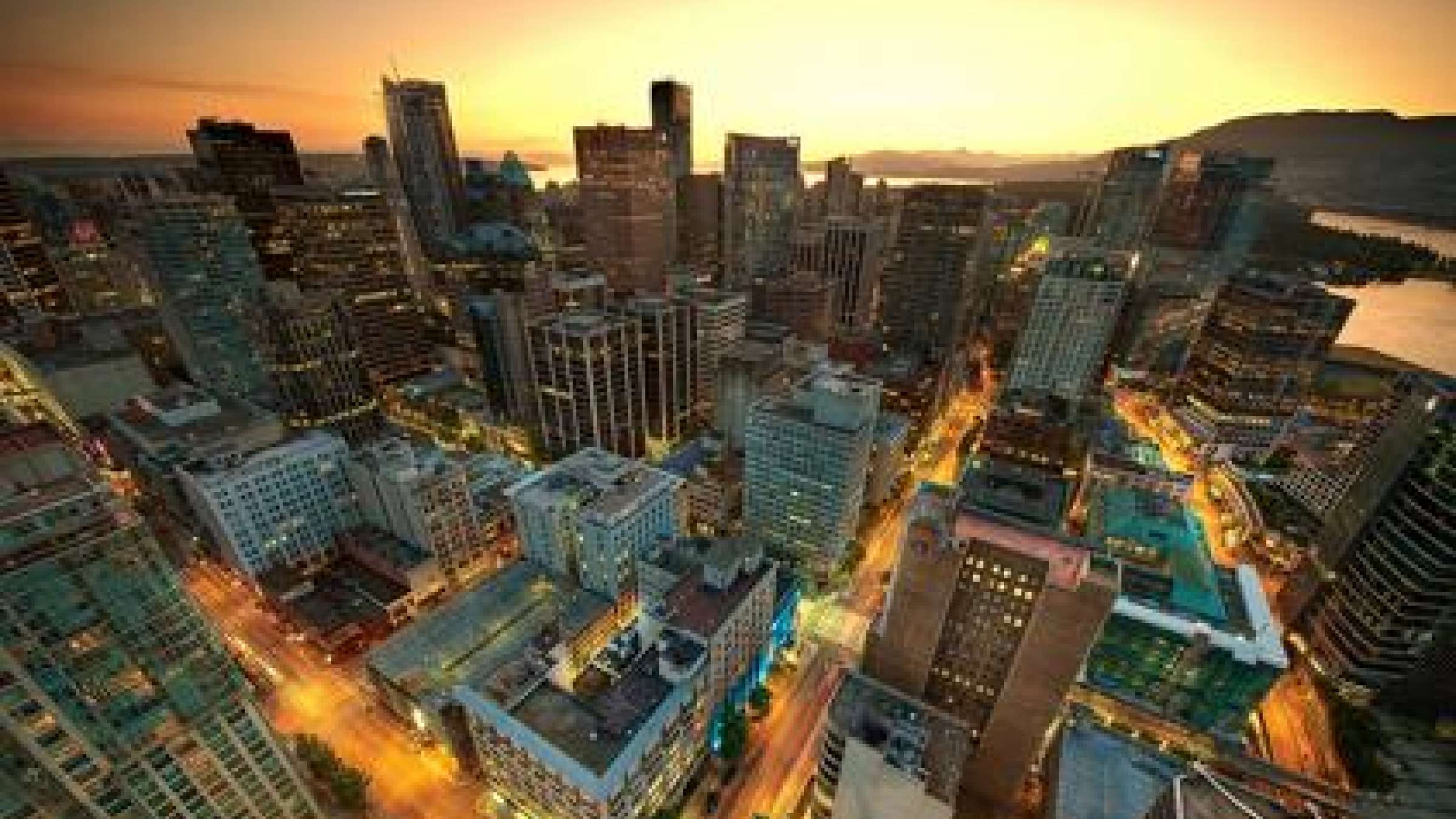 Strategies can be developed as part of an overall vision to make cities of all sizes more resilient and liveable. (Photo: Magnus Larsson)

The Resilient Cities Acceleration Initiative, backed by the Rockefeller Foundation and other partners in the Medellin Collaboration for Urban Resilience, aims to double its estimated $2 billion annual investment in urban resilience by 2020.

The new initiative is a major milestone since the creation of the Medellin Collaboration at the 7th World Urban Forum in Medellin, Colombia, earlier this year, bringing together the UN Human Settlements Programme (UN-Habitat); the UN Office for Disaster Risk Reduction (UNISDR); The World Bank Group; the Global Facility for Disaster Reduction and Recovery (GFDRR); the Inter-American Development Bank (IDB); the Rockefeller Foundation; the 100 Resilient Cities Centennial Challenge Programme; the C40 Cities Climate Leadership Group; and ICLEI - Local Governments for Sustainability.

The Climate Summit commitments also include a plan to assist 500 local governments to develop resilience action plans by 2020 with the deployment of funding and technical support.

The overall goal is to build on global campaigns such as those launched by ICLEI-Local Governments for Sustainability, United Cities for Local Government, the C40 Cities Climate Leadership Group, and the UNISDR-led Making Cities Resilient Campaign which has over 2,000 members.

As part of Resilient Cities Acceleration Initiative, plans have also been expressed to actualise an online ‘marketplace’ or public platform which would serve as a one-stop shop for cities to access what they need to achieve results on the ground.

The platform would offer a place for aggregating knowledge, sharing technologies and connecting cities to partners including national governments, intergovernmental and non-governmental organizations, the private sector, communities and other stakeholders.

“Such a public platform will be key in linking up cities with the resources they need,” said Ms Mariette Van Empel, Director General of Netherland’s Ministry of Environment.

"Building resilience has been our aim in the Netherlands for centuries. By bringing together national governments, local governments, businesses, citizens and knowledge, challenges can be turned into opportunities," she added.

Mr Jack Dangermond, Founder and President of Esri, called such a platform an “accelerator of innovation”.

Speaking at the Climate Summit, Mr. Dangermond said: “We look forward to putting together the ‘marketplace’ with other partners. We also hereby announce a grant for Geographical Information Systems software training to 50 cities in developing countries. Through the training, resources worth $500 million will be harnessed to build visualisation capacity in cities’, said Mr Dangermond at the United Nations.

The marketplace’s development is expected to start this year, with an official launch planned for the Third UN World Conference for Disaster Risk Reduction in Sendai, Japan in March 2015.

The Joint Action Statement for the Initiative can be read here.