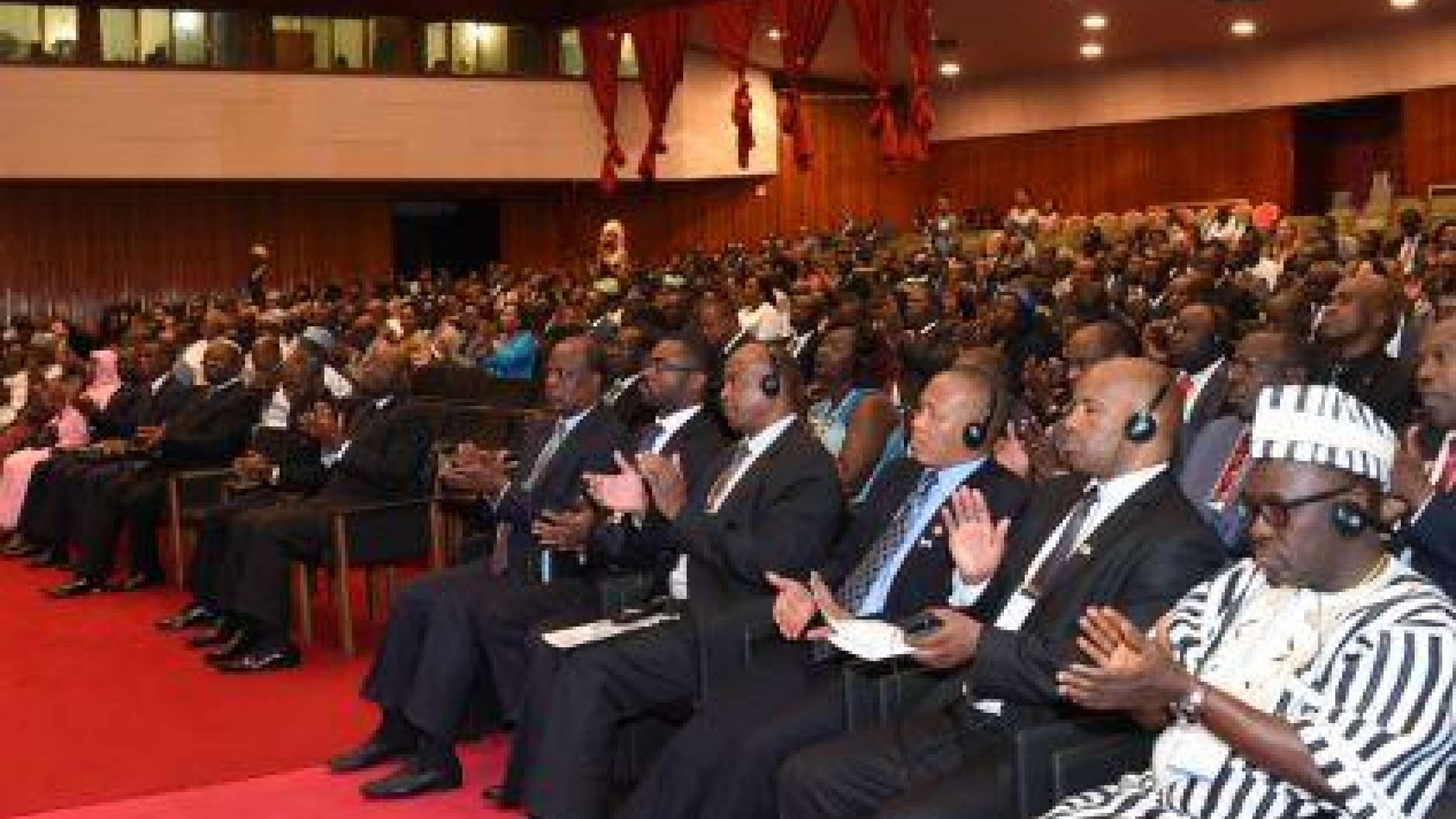 YAOUNDE, 23 July 2015 – Representatives of 37 African governments today agreed to work together to achieve substantial reductions in disaster losses over the next 15 years, including reductions in mortality, the numbers of people affected and the economic damage caused by natural and human-induced hazards.

Africa has suffered 131 droughts over the last 20 years and has also seen a sharp rise in other climate-related disasters including floods, storms and heatwaves. Last year over 6.8 million Africans were affected by 114 major reported disasters.

Africa is the first continent to meet specifically to discuss how to achieve the targets of the Sendai Framework, adopted in March at the World Conference on Disaster Risk Reduction. Focussing on reducing or eliminating disaster risk is crucial for the economic and social development of African countries.

“We have an opportunity now to take ownership of the Sendai Framework and put in place a mechanism for implementing it,” said H.E. Amadou Ali, Vice-Prime Minister of the Republic of Cameroon.

The head of the UN Office for Disaster Risk Reduction, Margareta Wahlström, said: “Africa is setting the pace for the post-2015 Development Agenda through its clear statement of high-level commitment here today to achieving substantial reductions in disaster losses. The Sendai Framework calls for a change in emphasis from managing disasters to managing disaster risk which is critical in a region where floods and storms are the main cause of recurring damage to schools, hospitals and other health facilities.”