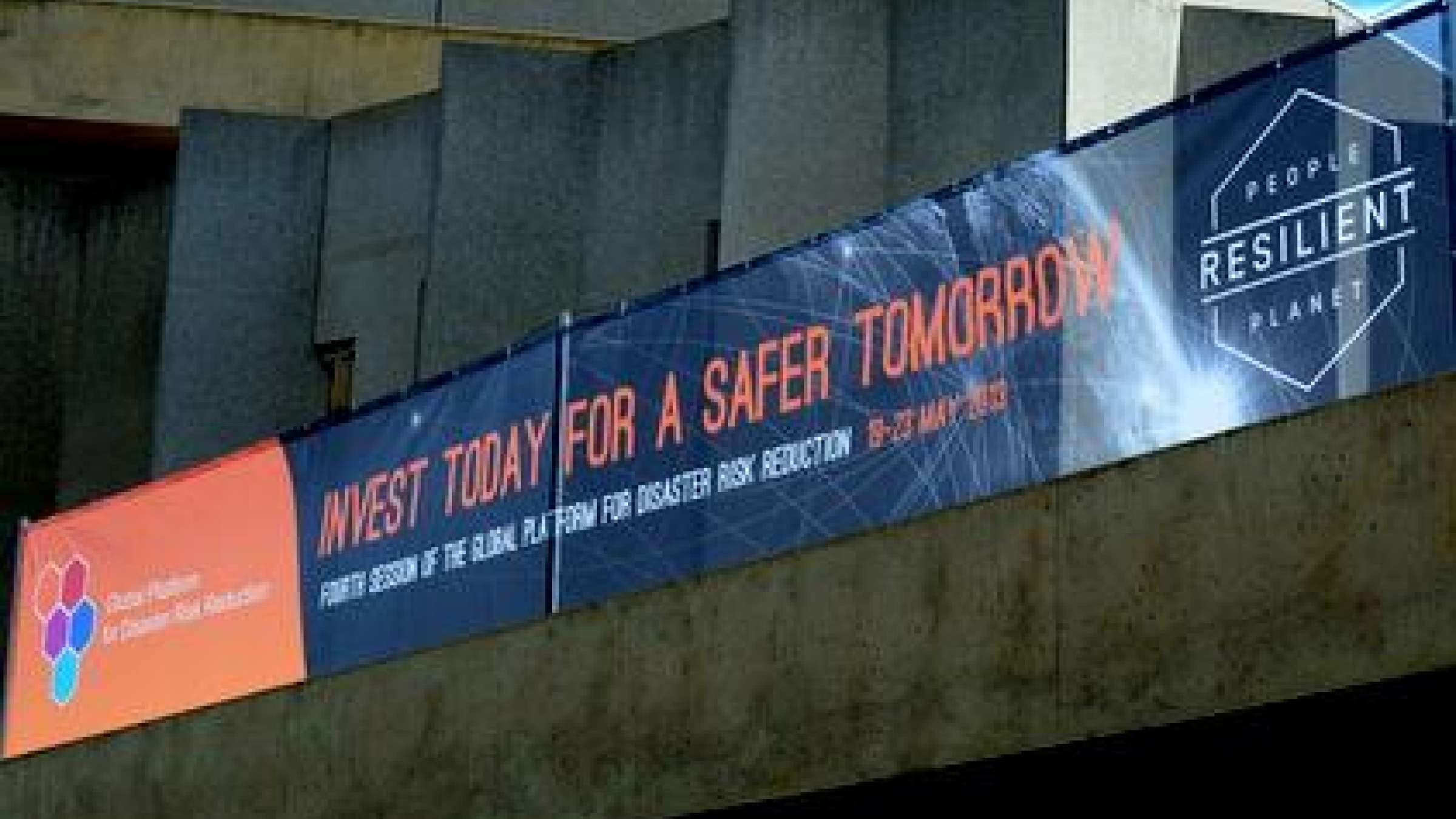 GENEVA, 23 May 2013 - The three-day 4th Global Platform for Disaster Risk Reduction, attended by a record 3,500 people and representatives from 172 governments, ended today with a call for "the immediate start of work to develop targets and indicators to monitor the reduction of risk" in the Chair's Summary at the closing plenary.

Global Platform Chair, Martin Dahinden, Director-General of the Swiss Agency for Development and Cooperation, said: "This Global Platform confirmed that the process to develop a successor to the existing global agreement on disaster risk reduction, the Hyogo Framework for Action or HFA, is well underway.

"There is consensus that the new instrument should build on the HFA and introduce the necessary innovations to address the challenges of increasing risk over the next 20 to 30 years. We need to enable local action, address climate risk and recognize the central roles of both the scientific community and the private sector which were both very present at this Global Platform."

Mr. Dahinden also welcomed the announcement by the Government of Japan that it would be hosting the 2015 World Conference on Disaster Risk Reduction.

Parliamentary Secretary, Mr. Yoshitami Kameoka of Japan, said: "We hope that holding the conference in Sendai, one of the cities affected by the Great East Japan Earthquake, will provide a significant opportunity for us to share the reconstruction status of the affected areas, and to contribute to the international community by sharing experiences and knowledge of disaster risk reduction obtained through recovery from the Great East Japan Earthquake."

The Head of UNISDR, Margareta Wahlström, said: "The UN General Assembly asked us to develop a post 2015 framework for disaster risk reduction in an inclusive process reflecting the views of all stakeholders. We have had a great diversity of voices here on site in the three plenary sessions, the 43 featured and side events, the 60 Ignite Stage presentations, the 37 booths of the market-place and across the frontiers of social media. This type of networking brings us closer to the all-of-society ideal envisioned in 2005 by the HFA and will help us on our way to the HFA2 in 2015."