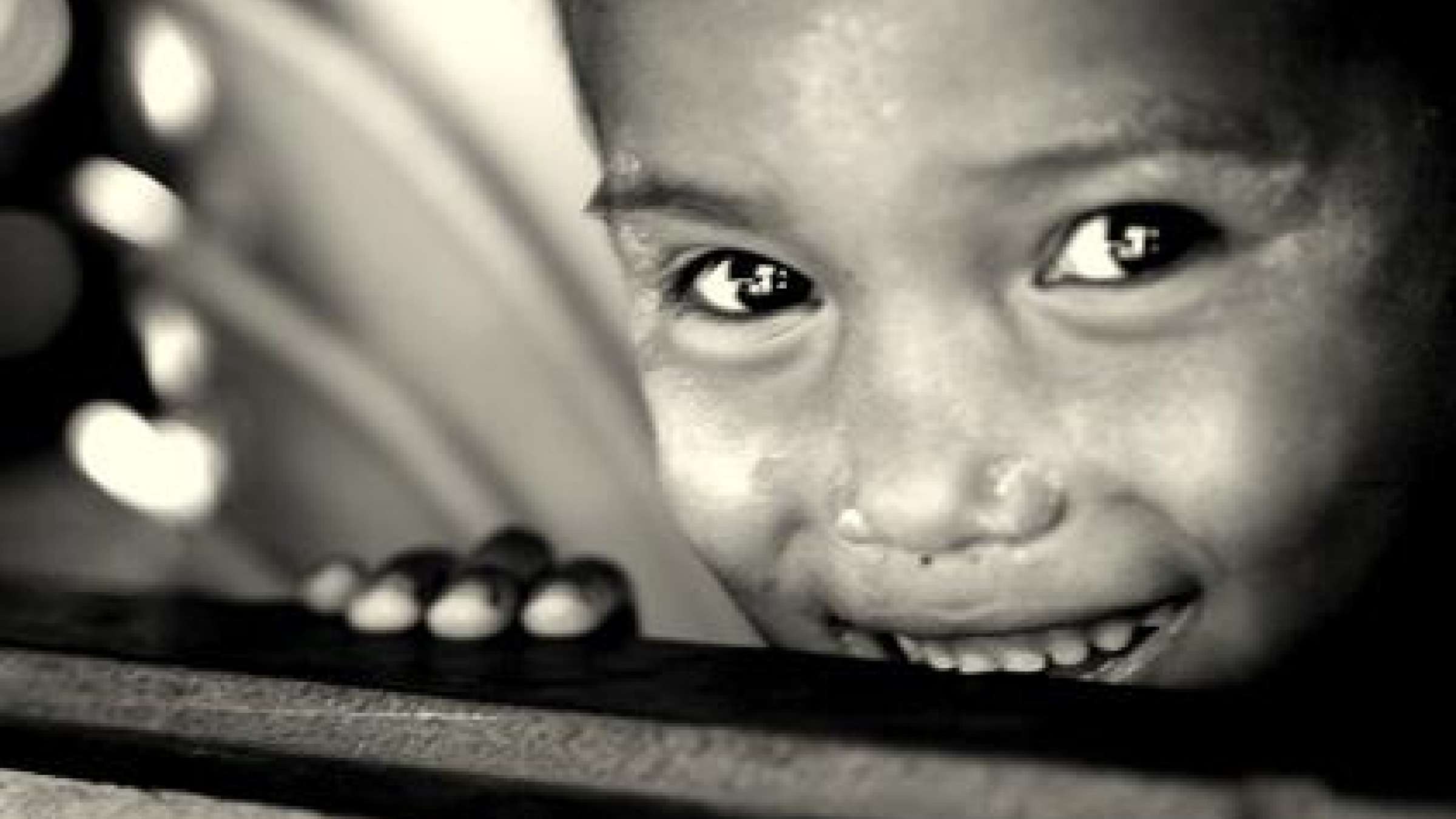 9 August, Geneva - As the United Nations today commemorates the 17th International Day of the World's Indigenous Peoples under the theme of "Indigenous designs: celebrating stories and cultures, crafting our own future", it is perhaps timely to flag the positive contributions such cultures are able to make to disaster risk reduction and climate change adaptation.

Among the 2004 tsunami survivors were the Moken of the Andaman Sea because they knew the tidal wave was coming. These nomads have a legend about the Laboon, the “wave that eats people”. According to ancient lore, before the tsunami arrives, the sea recedes and the loud singing of cicadas is silenced as happened before the 2004 tidal wave. One member of the Moken noticed the silence and warned everyone. The community moved to higher ground long before the first wave struck and was saved.

As the world urgently seeks to implement efficient early warning systems to prevent future disasters, the practices of ancient cultures are proving to be venerable and illuminative signposts for those seeking solutions to global warming, increasing natural hazards, and disasters.

According to the United Nations Environmental Programme (UNEP), traditional communities rely on indigenous knowledge to conserve the environment and deal with disasters. These communities, particularly those in hazard-prone areas, have generated a vast body of indigenous knowledge on disaster prevention and mitigation. This knowledge is the sum of facts that are known or learned from experience or acquired through observation and study and handed down from generation to generation.

Indigenous knowledge, however, is not well documented and is in danger of being lost as its custodians pass away. It is crucial to preserve this valuable body of knowledge and integrate it into modern disaster risk reduction efforts. The inclusion of indigenous peoples into discussions of climate change and risk reduction cannot be ignored.

There are many examples that illustrate the resourcefulness of indigenous peoples in applying traditional knowledge to lessen the impacts of disasters. Some use strips of mangrove forest to absorb the force of tidal surges and tsunamis, others apply genetic diversity in crops to avoid total crop failure, and some communities move between habitats as hazards strike. The Nenets Autonomous Okrug and Kamchatka of Northern Russian live in a state of constant preparedness. Strategies for early warning include observations of conditions and events that are warning signs. The most common are related to animal behaviour and the appearance of the sky. These indigenous peoples continue to apply traditional knowledge on early warning and strategies for mitigation of the negative consequences of disasters. Again the challenge lies with transferring traditional knowledge between generations.

UNEP has done much work with African local communities who also have well-developed traditional indigenous knowledge systems. Such knowledge of storm routes and wind patterns enables people to design their disaster management long in advance by constructing types of shelter, wind break structures, walls, and homestead fences appropriately. Similarly, knowledge of local rain corridors enables them to prepare for storms. Knowing the colour of clouds that may carry hailstones enables people to run for cover while an awareness that prolonged drought is followed by storm, thunder and lightening during the first few rains enables people to prepare for a disaster. A change in birds’ cries or the onset of their mating period indicates a change of season. Floods can be predicted from the height of birds’ nests near rivers while moth numbers can predict drought. The position of the sun and the cry of a specific bird on trees near rivers may predict the onset of the rainy season for farming. The presence of certain plant species indicates a low water table.

This is the potential wealth of knowledge available to world from its indigenous peoples which is why this international day is a fitting tribute to those who can bequeath us with the wisdom and experience of the ancestors as a guide for the future. Such knowledge for assessing risk is fundamental to saving tens of thousands of lives and building resilience in communities.