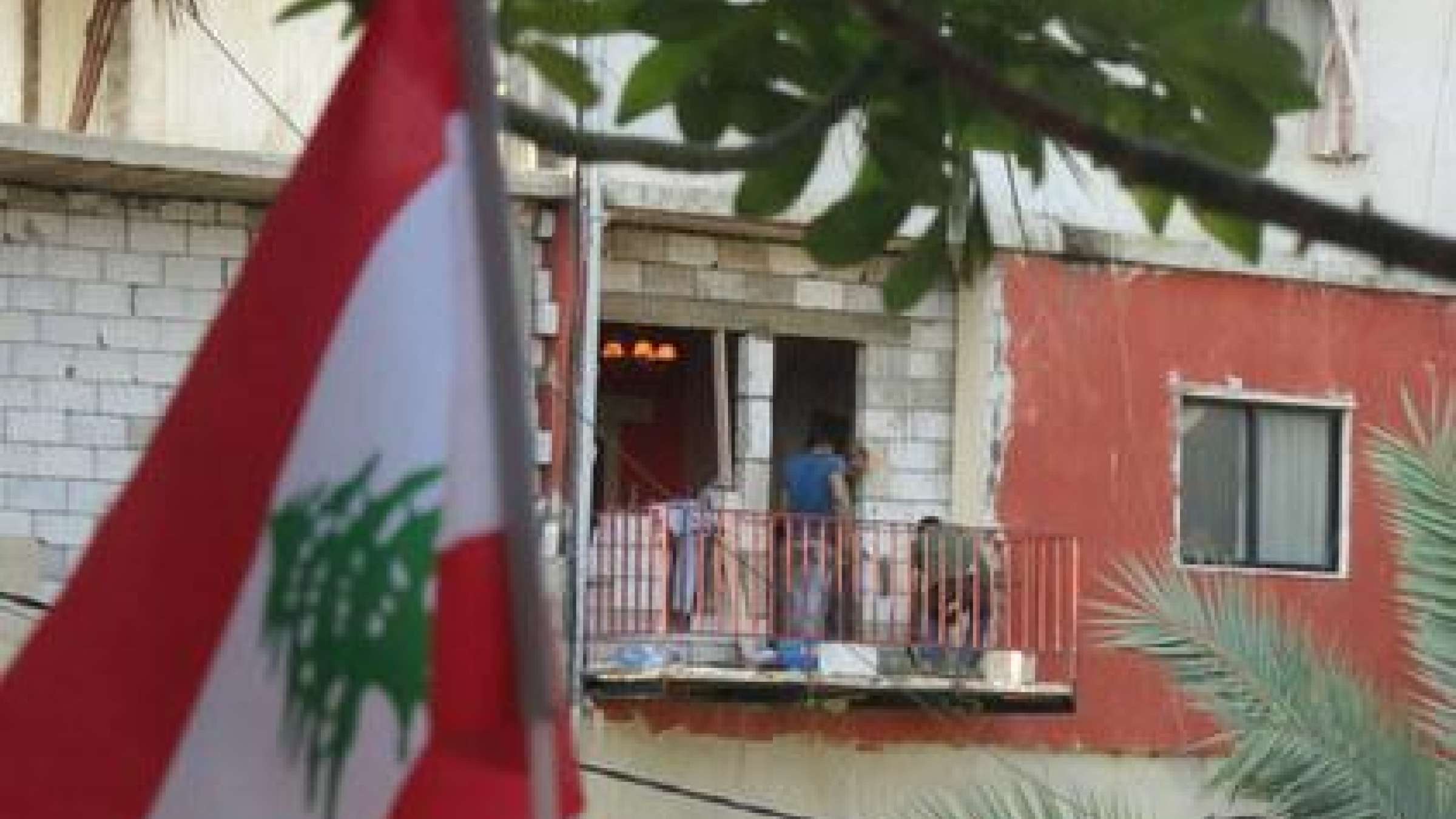 GENEVA - Lebanon is seeking to become the first country in the Arab region to adopt an overarching National Strategy for Disaster Risk Management that balances corrective, prospective and compensatory action.

The building of political will and leadership, local collaboration, and regional and international partnerships is underpinning the effort despite significant ongoing challenges.

The head of Lebanon’s Disaster Risk Management Unit, Ms Nathalie Zaarour, said the location of her team at the Council of Ministers was a statement of the political importance that has been attached to building resilience.

“Much progress has been made towards a National Strategy for Disaster Risk Management that seeks to strengthen risk governance as well as the resilience of communities and critical infrastructure,” Ms Zaarour said.

“It encompasses different sectors such as schools, health, and cultural heritage. It is also encouraging to see the engagement of parliamentarians and the private sector on several levels of current disaster risk reduction initiatives.

“Indeed, Lebanon has learnt a great deal from its history of experiencing and dealing with all types of disaster and this resilience in the face of instability is a characteristic of the country.”

The Strategy needs to clear various processes in Parliament and the Presidency of the Council of Ministers, the country’s Executive, before it is adopted and this is a priority.

Lebanon continues to face several ongoing challenges: the conflict in neighbouring Syria, its spillover into Lebanon and associated influx of refugees, the lack of agreement to form a national government, internal tensions between Lebanon’s various communities, poverty, unplanned urbanization, poor public infrastructure and services as well as recurrent disasters, which this year have included floods and forest fires.

That daunting combination puts into context the country’s achievement of advancing the disaster risk reduction locally and nationally.

A 2012 Lebanon Briefing Report, produced in partnership by the Disaster Risk Management Unit of the Lebanese Government, UNDP in Lebanon and UN Office for Disaster Risk Reduction (UNISDR), highlights the strength of the country’s partnership approach.

“At the local level, collaboration with and among municipalities is one of the hallmarks of Lebanon’s DRR momentum,” the Report said. Several municipalities in Lebanon, including Beirut and Byblos, have also joined UNISDR’s Making Cities Resilient Campaign, showcasing their own expertise but also accessing the experience of local governments elsewhere.

However, the Briefing also pinpoints the significant challenge to continue to build momentum in the country.

“Capacities, resources, knowledge and technical know-how for DRR need to be channeled down (more) to local levels of governance, DRR strategies, policies, plans and programmes need to be implemented,” the Report said.

“Investments need to be boosted in raising awareness on disaster risks, impacts and prevention measures.”