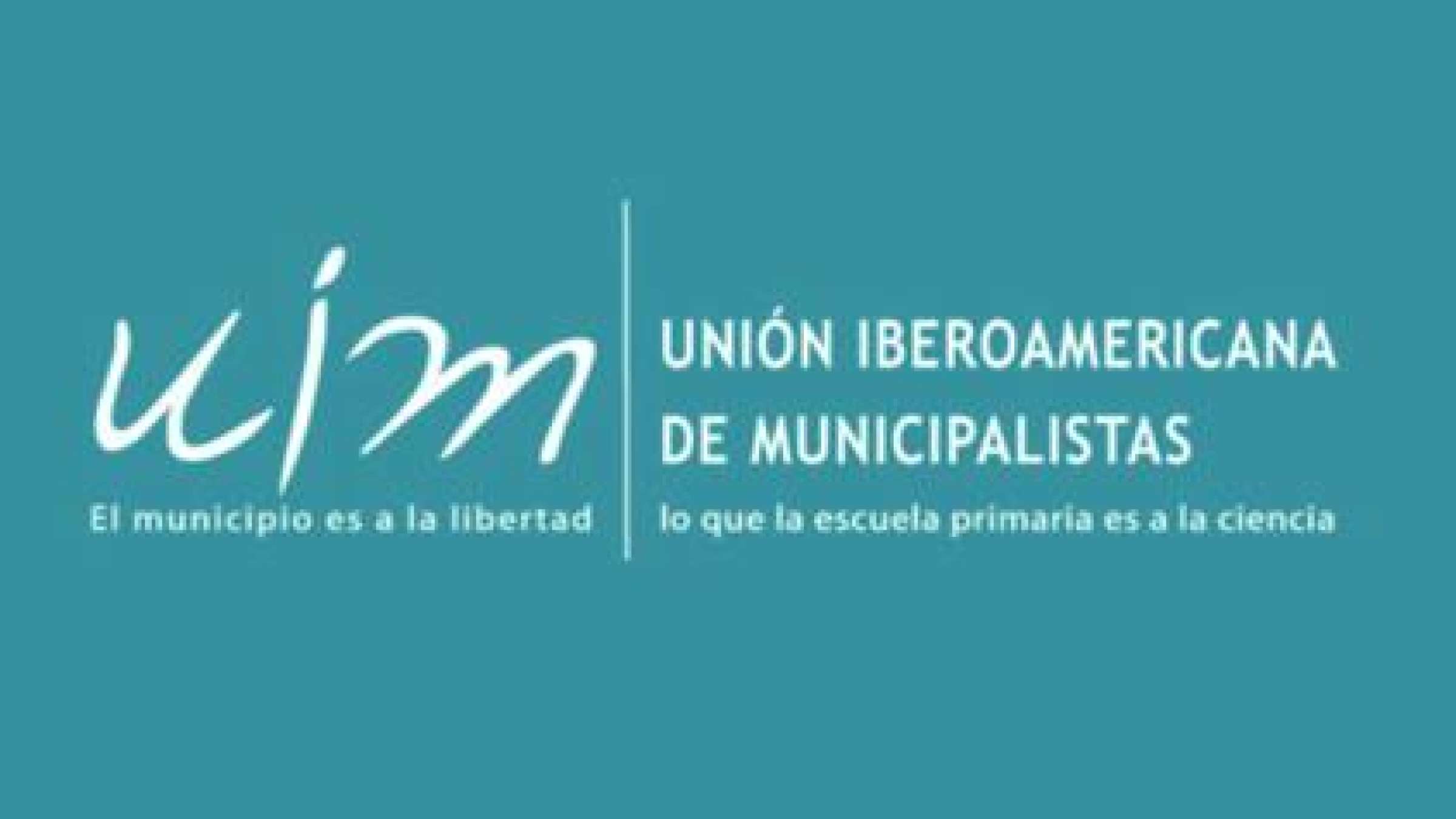 UIM which comprises a vast network of 3,000 members from over 20 countries in Latin America and Spain today signed a partnership agreement with the United Nations Office for Disaster Risk Reduction (UNISDR), opening the way for the adoption and application of the campaign's tools and resources by a whole new constituency. This marked the successful conclusion of a year-long discussion between the two partners.

UIM is headquartered in Granada, Spain, with offices in Mexico, Colombia, Argentina, Nicaragua and Brazil. In recent years, UIM has established partnerships with more than ten accredited training institutions and universities in member countries offering programmes developed by UIM in strategic planning and public administration.

As a result of its new partnership with UNISDR, disaster risk reduction and resilience-building will now become part of UIM's programmes, said Federico Castillo Blanco, Secretary-General of UIM.

"Disaster prevention and risk reduction is an important instrument for local development, going beyond capacities to deal with the disaster itself.

"UIM has already developed several Masters programmes for local government administration where students develop concrete local development projects as their final thesis, based on their own territorial needs and priorities. Last year, we evaluated the impact of these programmes and found that more than 70 per cent of those projects had in fact been implemented in the municipalities. This shows the power of building capacities of local government officials with a pragmatic approach," he said.

Under the new partnership, UIM will now incorporate aspects of the "Making Cities Resilient" campaign -- including its "Ten Essential actions" framework -- into a new programme planned for later in 2012, targeted at municipalities that have joined the campaign, confirmed Helena Molin Valdes, Deputy Director of UNISDR and lead coordinator of the Making Cities Resilient campaign.

Ms. Molin Valdes today spoke to 25 local government leaders from Latin America at a training program on local economic development and strategic planning organized by UIM and the United Nations Economic Commission for Latin America and the Caribbean.

"The role of local leaders is critical to shape more resilient and sustainable cities and municipalities," she told participants. "Better water resource and waste management, early warning systems and preparedness capacities is based on both improved technical knowledge and adaptive behaviors. Working with civil society, women's groups, local universities and national institutes, local governments can become leaders in risk assessment as they incorporate this knowledge into urban and strategic plans. Economic incentives and public investments for disaster risk reduction as part of budget requirements, like in Peru, is very effective."

She said participants from municipalities in Argentina, Brazil, Chile, Mexico, Ecuador, Peru, Venezuela, Nicaragua and Spain elaborated on their needs and how the concept of resilience could be translated into practical action.

The UIM partnership emerged with the support of members of parliament in Latin America as part of UNISDR's global parliamentarian initiative. The relationship was strengthened when UIM adopted the Declaration of Cordoba in November 2011, at the Ibero-American Summit of Local Agendas on Gender in Argentina, in which municipal leaders acknowledged the need to improve decision-making processes at the local level in order to reduce women's vulnerability and exposure to risk.

UN-Habitat and the Ibero-American Secretariat in Madrid (SEGIB), an institution related to UIM with a focus on serving Heads of State and Government, will join UNISDR and UIM in building local capacities and to promote the "Making Cities Resilient" campaign, which has attracted over 1,000 local governments worldwide.

Watch an interview with Mr. Castillo Blanco (Spanish only) conducted in April 2012.