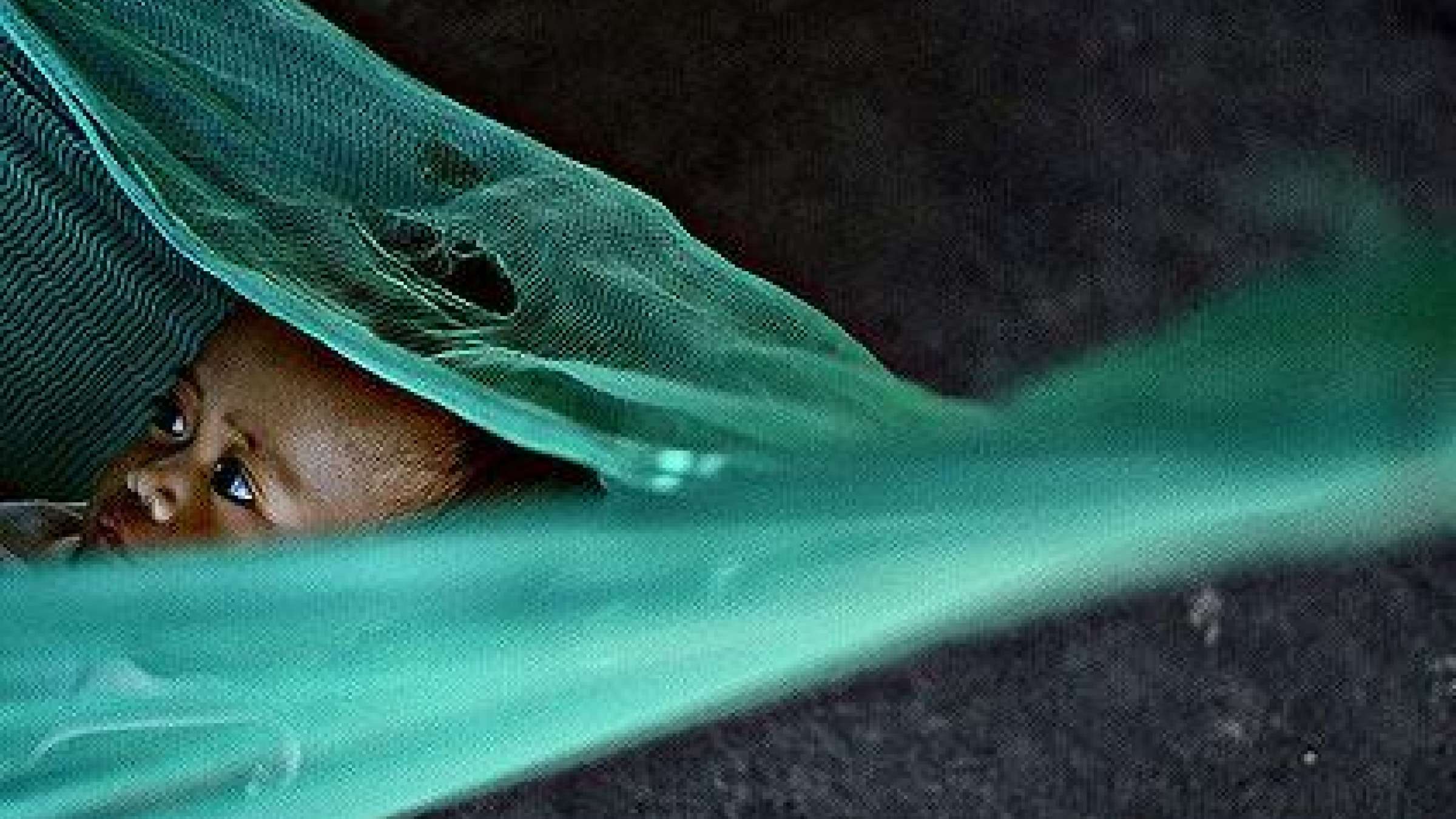 GENEVA, 27 December 2011 – A week after Tropical Storm Sendong hit the Philippines, aid agencies are focusing attention on an estimated 14,000 children who make up about a third of displaced persons in evacuation centres, including those separated from their families.

Children who are left to cope with disasters on their own face a range of risks, said Anna Lindenfors, Philippine Country Director for Save the Children. That organization is one of several partners working with the UN office for disaster risk reduction, UNISDR, on the “Step Up for Disaster Risk Reduction” campaign that is currently focused on empowering children and youth.

When separated from their parents, children are often frightened, unable to find food and clean water, and are at risk of abuse, she added.

In other instances, children cannot return to school because school buildings are being used as evacuation centres. Tens of thousands of homeless villagers are sheltering in public buildings, including schools, and may remain there for between three to six months, according to the Philippine Office of Civil Defense.

The Children’s Charter, an action plan for disaster risk reduction developed by children – which UNISDR is promoting as part of its youth empowerment campaign – calls for safe and uninterrupted education at all times, as well as special protection for children before, during and after disasters.

“In times of emergency, communities are likely to prioritize needs related to people’s immediate survival and will not have the resources to address the basic need of affected school children and teachers. For this reason, forward planning to preserve a child’s right to education is one of the most valuable actions a government can take, before disasters strike. Education is key to children’s long-term opportunities and must not be interrupted,” said Margareta Wahlström, the UN’s disaster risk reduction chief.

The UN, in its response to Tropical Storm Sendong, has pledged through UNICEF – the United Nations Children’s Fund – to provide as many school-aged children as possible with continued access to safe and secure learning environments in the hardest-hit cities of Cagayan de Oro and Iligan.

In total, the UN's newly revised Humanitarian Action Plan for the flood-affected Mindanao calls for $28.5 million to conduct relief and rehabilitation efforts for the next three months. Of that amount, $354,000 will be devoted to helping severely affected schoolchildren in specially targeted communities, to establish secure places of learning, and to replace damaged or lost learning material.

Observers say losses caused by Tropical Storm Sendong are particularly severe because it swept across towns and villages not normally hit by big storms. Three rivers – the Cagayan, Agus and Mandulog Rivers – rose rapidly in the early hours of 17 December, reaching over 3 meters in less than an hour in some areas, drowning some people in their sleep while others were forced to climb atop their homes for safety.

After the storm, local communities and authorities reacted quickly to launch search and rescue operations and to provide immediate relief assistance.

The Danish Government, one of several nations that has contributed funds to support the Philippine Government’s emergency relief activities, has said that its aid will be followed up with awareness raising on disaster risks associated with deforestation in watersheds. In February, President Aquino banned logging in the region following previous flooding deaths that experts say were caused by deforestation and soil erosion.