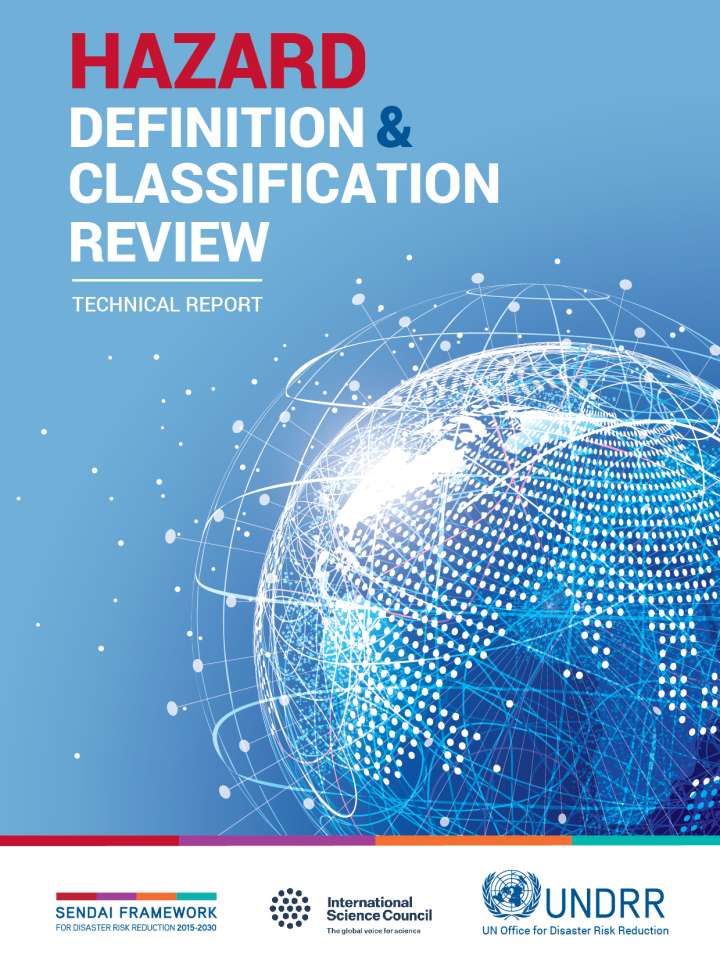 The Sendai Framework for Disaster Risk Reduction 2015–2030 (‘the Sendai Framework’) was one of three landmark agreements adopted by the United Nations in 2015. The other two being the Sustainable Development Goals of Agenda 2030 and the Paris Agreement on Climate Change. The UNDRR/ISC Sendai Hazard Definition and Classification Review Technical Report supports all three  by providing a common set of hazard definitions for monitoring and reviewing implementation which calls for “a data revolution, rigorous accountability mechanisms and renewed global partnerships”.