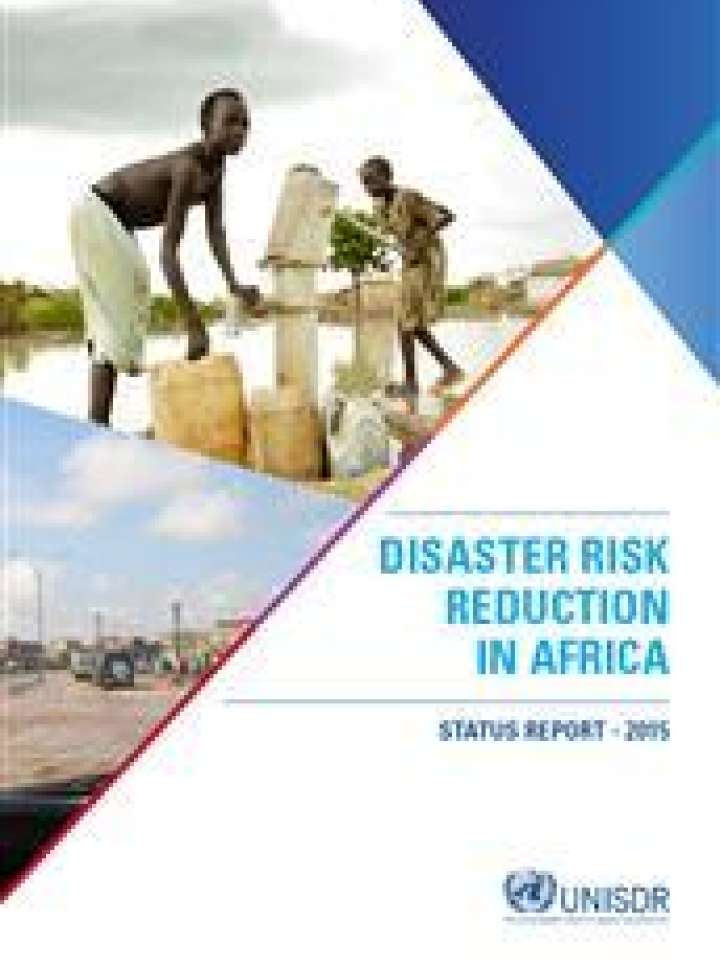 This report profiles the frequency, location and severity of natural hazards across Africa, a continent that holds half of the world’s most risk-prone countries, and is experiencing a rising number of disasters. The report examines risk drivers that exacerbate natural hazards’ impacts on populations, and analyses the state of Africa’s preparedness against the risk of disaster in relation to the Hyogo Framework for Action (HFA, 2005–2015). The authors consider the roles of other stakeholders, such as the private sector, as well as the financing and investments supporting countries to prepare for disasters.

The report presents findings on five indicators, including hazard and disaster impact profile of Africa, disaster risk drivers in Africa, status of Africa's implementation of the Hyogo Framework for Action (HFA), investment and financing for disaster risk reduction in Africa, and the transition from the HFA to the Sendai Framework for Disaster Risk Reduction. Within these indicators, the report contains many key findings, included but not limited to the following:

The report concludes by looking forward to how preparedness will be measured by the Sendai Framework for Disaster Risk Reduction (2015–2030).

This report was produced by Development Initiatives on behalf of UNISDR. The full report is forthcoming.