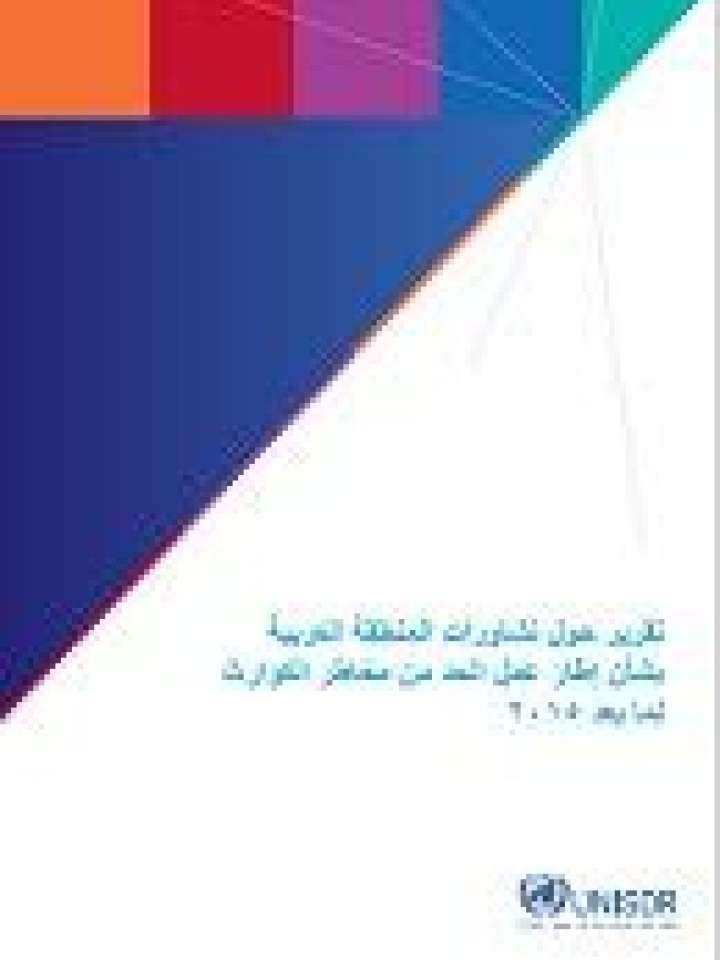 This paper synthesizes the consultations held at the regional, national and local levels throughout the Arab region on the post-2015 framework for disaster risk reduction, the successor of the Hyogo Framework for Action. This report include the outcomes of various consultations held in the Arab region between 2012 and 2014, including during the First Arab conference, held in Aqaba (Jordan) in 2013, and the Second Arab Conference held in the Sharm el-Sheikh (Egypt) in 2014. It also informs and analyzes the challenges of disaster risks in the Arab region. It addresses climate, disaster risk management and governance.