UNISDR says the young are the largest group affected by disasters 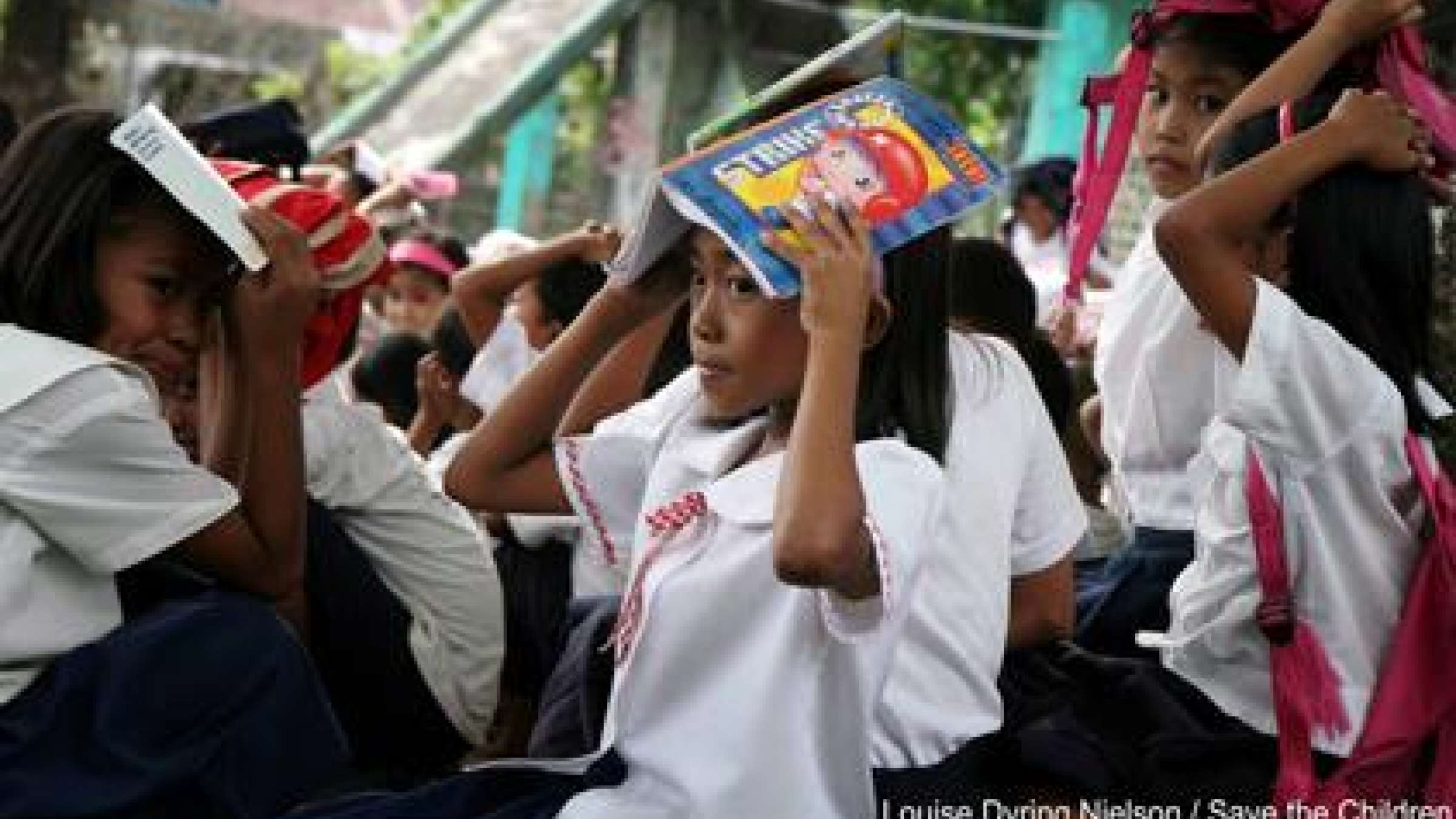 UNISDR estimates that every year over 100 million young people including children, are affected by disasters. Last year young people died in record numbers because of the Haiti earthquake which claimed 316,000 lives according to the Haitian government.

UNISDR Chief and Special Representative of the UN Secretary General for Disaster Risk Reduction, Margareta Wahlström, said: “This year we are issuing a call for everyone to ‘Step Up for Disaster Risk Reduction’ but especially children and young people who have such a special insight into how disasters disrupt their lives and the lives of their communities. We must get beyond perceptions of children as passive and subordinate to ensure they are active participants in decision-making and risk reduction activities.

“They can influence their communities to invest in safe schools and health facilities and take into account the special circumstances of children and other vulnerable groups when designing early warning systems and other projects which contribute to resilience in the face of disasters and climate change.”

At events around the world today and in the coming 12 months, UNISDR is working with its partners UNICEF, Plan, Save the Children and World Vision, to promote the new Children’s Charter for Disaster Risk Reduction which was developed through consultations with more than 600 children in 21 countries in Africa, Asia and Latin America.

The children identified five priorities for resilience:
• Schools must be safe and education must not be interrupted.
• Child protection must be a priority before, during and after a disaster to avoid threats such as child labour and trafficking.
• Children have the right to participate and to access the information they need in order to protect their communities as well as themselves from disaster risks and climate change.
• Children are sensitive to the erosion of investments in development infrastructure, particularly schools and health facilities and want infrastructure to be safe and well-located with good road access.
• Children are also concerned that special attention be paid to people who are vulnerable because of a range of factors including disability, age, gender, location and social status.