Time is running out for a world at risk 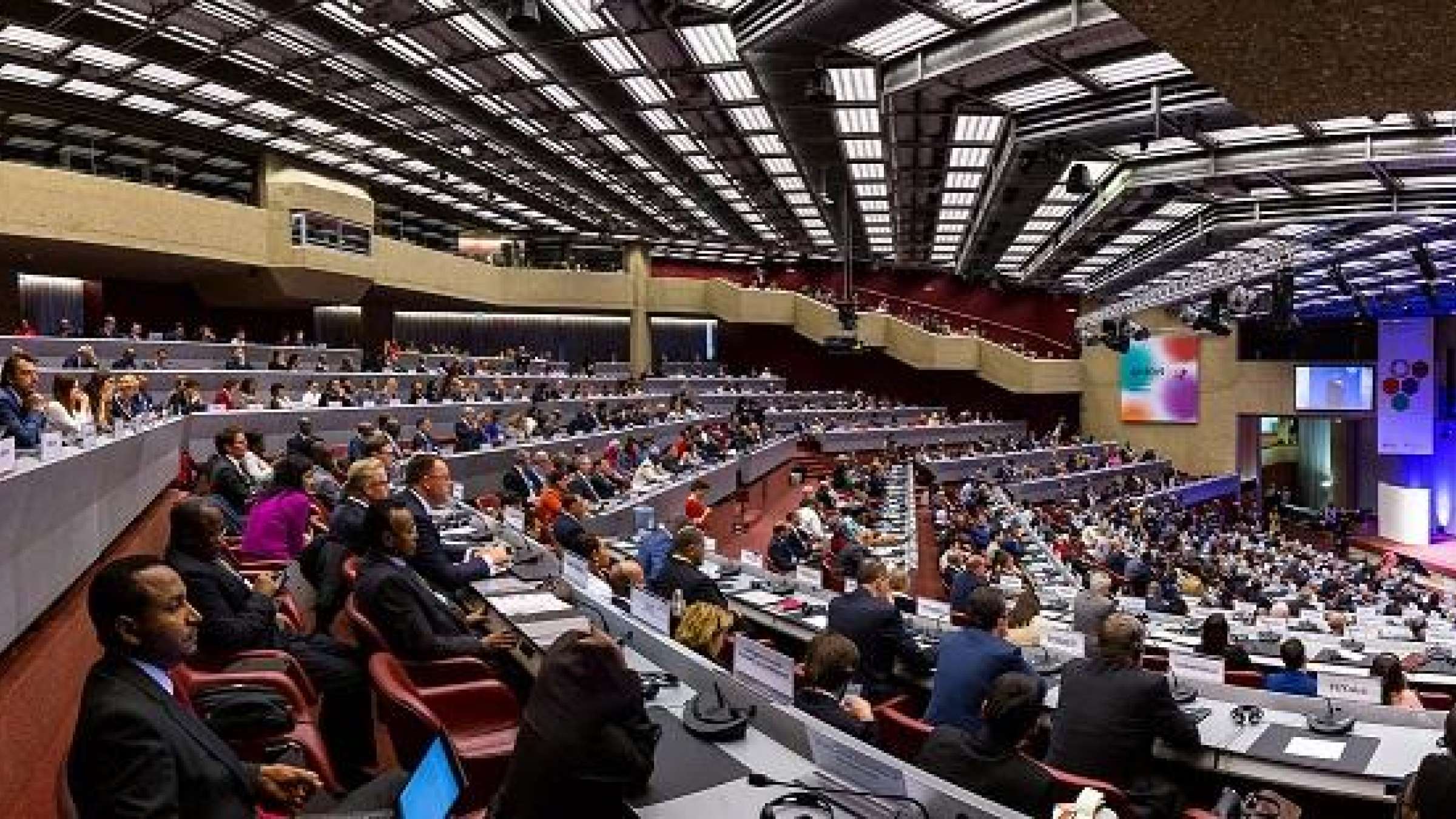 GENEVA, 15 May, 2019 - The Global Platform for Disaster Risk Reduction opened in Geneva today with the focus on raising levels of ambition when it comes to reducing disaster risk in a world where vulnerability and exposure is dramatically on the rise.

Four years after the adoption of the Sendai Framework – the global plan to reduce disaster losses - 116 UN Member States are reporting against the seven targets including those for reducing mortality, reducing the numbers of people affected, economic losses and damage to critical infrastructure.

Speaking on the opening day, the UN Secretary-General’s Special Representative for Disaster Risk Reduction, Mami Mizutori, said while there is promising progress in many areas “time is running out for a world at risk…threats that were considered inconceivable, no longer are.”

At the Welcome Ceremony, she said: “Over the first four years of the Sendai Framework we have also seen how prescient it was that the text expanded the traditional limits of disaster risk reduction beyond natural hazards to include man-made hazards as well as related environmental, technological and biological hazards and risks.”

Ms. Mizutori called for accelerated efforts to implement the Sendai Framework and lamented the fact that “the bar is being raised for resilience with every day that passes without progress on reducing greenhouse gas emissions into the atmosphere.”

She continued: “One vital sign of the Sendai Framework’s ability to impact on the world will be the achievement of target (e) by next year when we want to see a substantial increase in the number of national and local strategies for disaster risk reduction.

“The composition and implementation of these strategies will also be clear evidence of the DRR community’s commitment to coherence with other elements of the 2030 Agenda for Sustainable Development including the Paris Agreement and the SDGs.”

Global Platform co-chair, Manuel Sager, Secretary of State, Switzerland, said: “Our conference this week will focus on key elements for achieving the targets of the Sendai Agenda and the SDGs: taking stock of progress made, risk-informed investment, and the impact of climate change.

“We all know, investment in DRR yields multiple benefits in averted losses. But, we have to act on this knowledge and increase DRR in our development work with more determination.”

In a video message, the UN Deputy Secretary-General, Amina J. Mohammed, urged participants at the Global Platform to craft new and ambitious commitments to prevent disasters and tackle climate change. “Our very survival depends on it,” she said.

The welcome session attended by representatives of 150 UN Member States also heard a call for engaging with young people in a meaningful way in implementing the Sendai Framework. “It’s not only the right thing to do, it’s the smart thing to do,” said Un Youth Envoy, Jayathma Wickramanayake.

Michael Moller, Director of the UN Office in Geneva recalled that the last time the Global Platform was held in Geneva, was in 2013 and consultations on the text of the Sendai Framework were well underway and “today the Global Platform is convening to consider where progress has been made and what further efforts are required to ensure the Sendai Framework is fully implemented by 2030.

“The UN family here in Geneva recognizes that it will be extremely difficult if not impossible to achieve the Sustainable Development Goals and successful action on climate change without mainstreaming disaster risk reduction across all our activities.”