Switzerland prepares for an earthquake 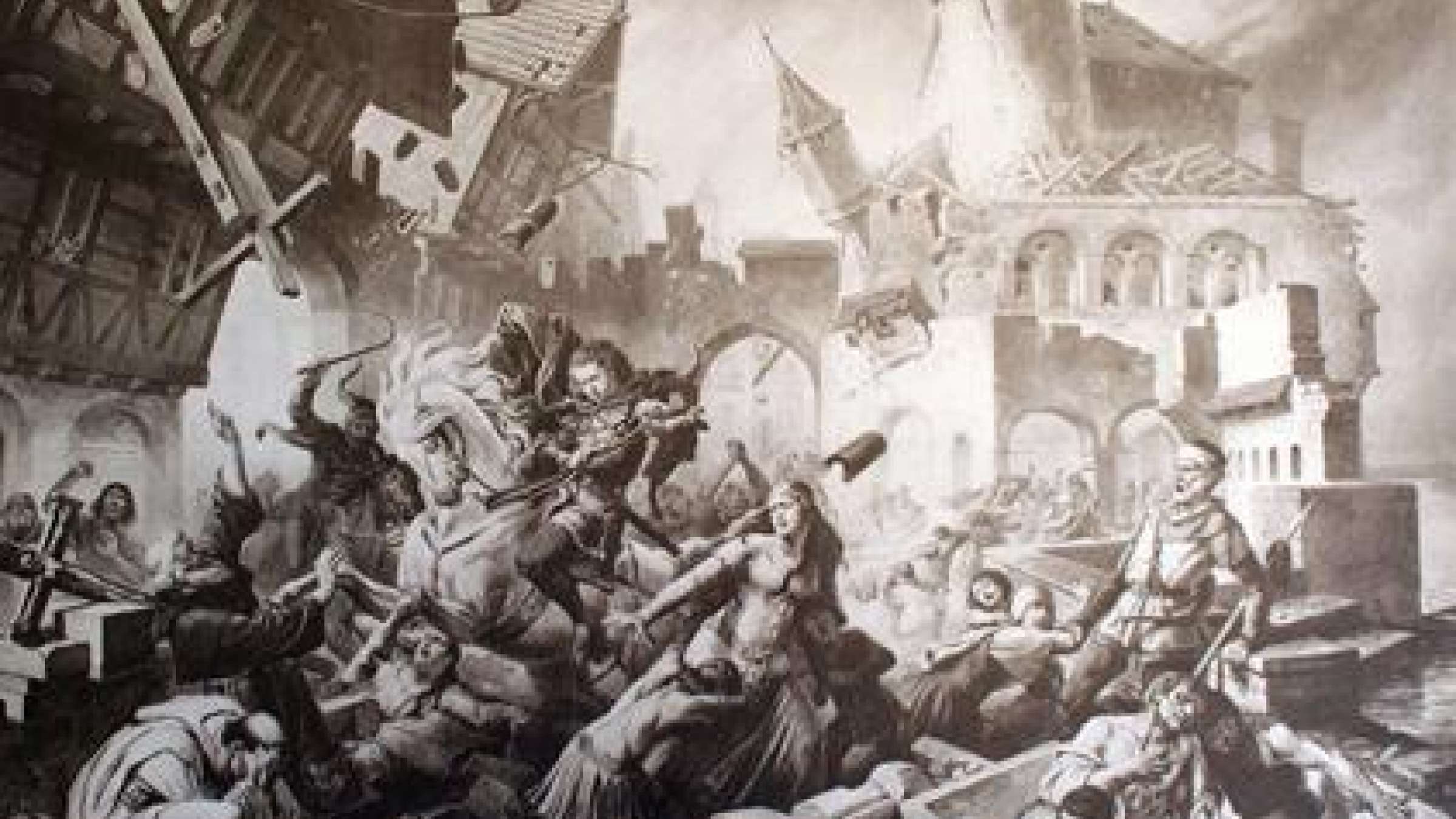 GENEVA, 12 June 2012 - UNISDR chief Margareta Wahlström today congratulated Switzerland for getting ready to face the consequences of a major earthquake even if the last one happened over 1,000 years ago.

"It is good to see Switzerland setting an example for earthquake preparedness. Taking this threat seriously and involving its neighbors in an ambitious training exercise keeps alive the memory of an event that could recur. We have recently seen in the case of large magnitude earthquakes in Japan and Haiti how important it is to be aware that it's just a question of time before there is a return event," she said.

Hundreds of experts from Switzerland, France and Germany were involved in the response exercise based on the scenario of a 6.5 to 7.0 magnitude earthquake in north-western Switzerland.

The training exercise dubbed "Seismo 12" featured an earthquake affecting 6.2 million people in the region, killing thousands and leaving tens of thousands injured or missing. It was carried out last month by the Swiss Federal Office for Civil Protection (FOCP) and staged near Basel, based on a devastating earthquake of the same magnitude that hit Central Europe in 1356. An in-depth analysis of the exercise should be available in October 2012.

According to seismologists, an earthquake with a similar intensity to the 14th century event can be expected to recur every 1,000 years. Seismo 12 tasked over 1,600 civil servants and military personnel to respond to one of the worst natural hazards the region could face.

Andrew Maskrey, Coordinator of the UN's Global Assessment Report (GAR) on Disaster Risk Reduction, said that one of the reasons for the high death toll of over 200,000 people in Haiti's 7.0 magnitude earthquake in January 2010 was due to the lack of earthquake experience in a country where they occur infrequently.

And while there is evidence of the 1356 earthquake that destroyed Basel, historical records according to GAR 2011, do not go back far enough to provide a reliable guide to the largest earthquakes that could occur in Central Europe.

Although the risk of earthquakes in Switzerland is moderate to average, the density of the population in risk areas like the Basel region, point to a severe earthquake as the natural hazard with the greatest potential for destruction. Around 90 per cent of existing buildings do not comply with current seismic building codes, according to the Federal Environment Office. And, the Swiss Federal Office for Civil Protection (FOCP), believe that the economic impact of a 6.5 to 7.0-magnitude earthquake would likely amount to SFr50-100 billion ($54-107 billion).

"The only active measure that you can take to prevent earthquake damage and save lives is by making buildings earthquake resistant. We have begun the process, but Switzerland is not prepared. It's going to take many decades to get there" said Hugo Bachmann, of the Institute of Structural Engineering (IBK) at the Swiss Federal Institute of Technology (ETHZ).

"First responders, such as police and fire fighters, are very well prepared to react in emergency situations," said Hans Guggisberg, director of Seismo 12. "But for a crisis of this scale, you would have several different organisations working together to achieve the same objective."

"In order for organisation A to work effectively with organisation B, they need to trust each other. And trust cannot be built during a real crisis. It must be tested, practised and improved before one occurs. This interdisciplinary exercise allows that to happen," Guggisberg said.

The seismic area in the Basel region lies in a fault zone that starts from Manheim, Germany, and runs 200 kilometres down to Basel. This zone forms the boundary of what is called the eastern Rhine trench. Earthquakes are caused here, as in other areas in Europe, by the collision between the African and Eurasian tectonic plates.

Since 2000, the federal authorities in Switzerland have been implementing a programme of earthquake mitigation measures to "reduce the damage potential of earthquakes through prevention". Defining plans for disaster preparedness and assistance in the event of a serious earthquake is one of the key measures.