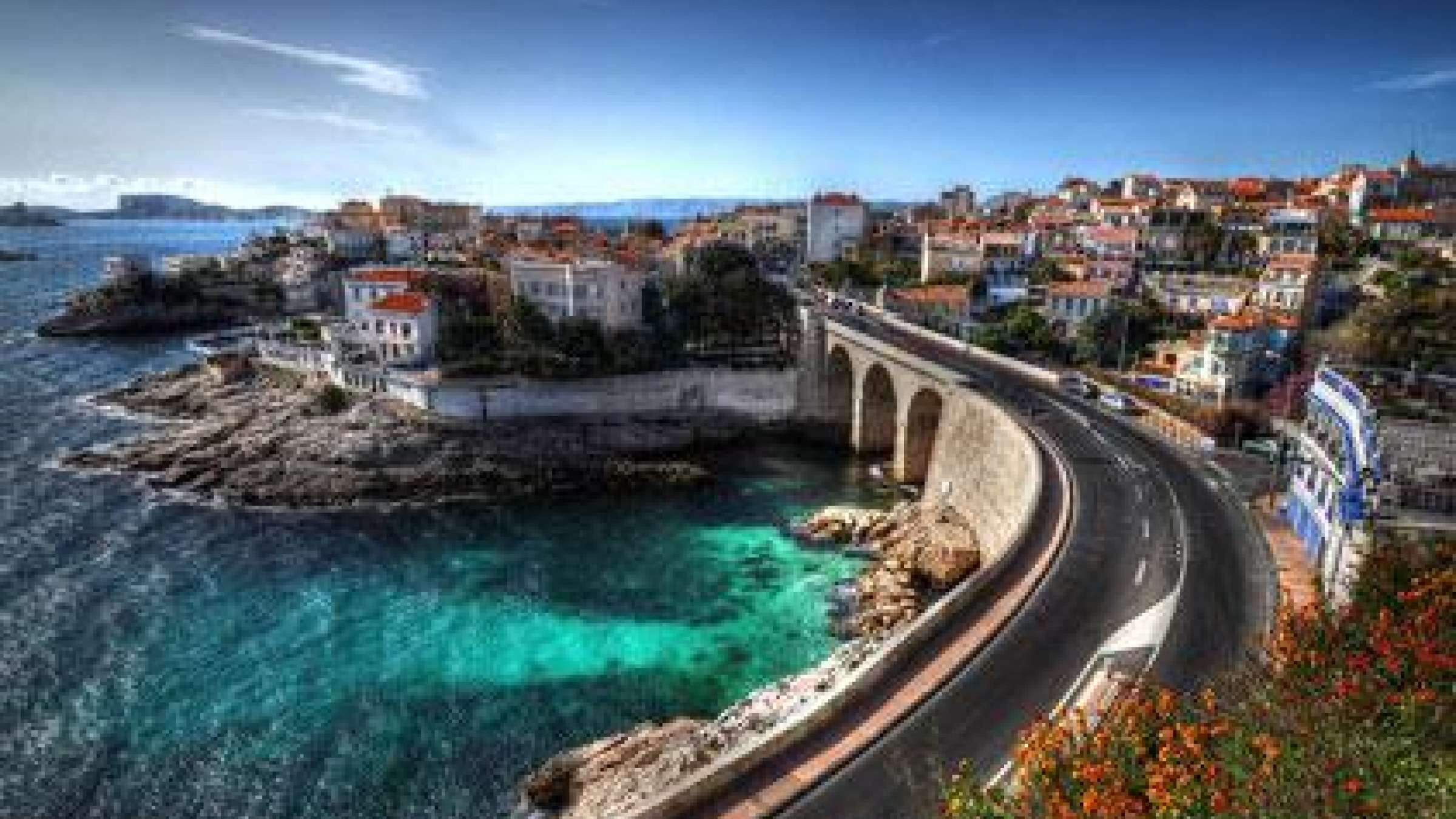 MARSEILLE, 16 March 2012 - Prevention and response to water-related disasters and crises are high on agenda at this week's Sixth World Water Forum which has resulted in a Ministerial Declaration that "we intend to develop and strengthen national and trans-boundary disaster prevention and response strategies."

Given that over 106 million people were affected by floods last year and 60 million affected by drought, the Ministerial Declaration states that solutions must "fully take into account water and sanitation, ecosystems protection and restoration, sustainable integrated flood and drought management and infrastructure construction and operation."

UNISDR acting Director, Helena Molin Valdes, told a High Level Forum debate that water management must be at the heart of any new development framework after 2015, the year when the world's international blueprint for disaster risk reduction, the Hyogo Framework for Action, and the Millennium Development Goals are due to be replaced.

Ms. Molin Valdes said: "When civil society debates 'what we do,' they are watching to see if commitments are being fulfilled. Their suggestions points to alternative indicators that we should use to make sure goals around water are being met. We should combine these with existing financial indicators and economic growth indicators to improve accountability," she added.

She also highlighted the role that UNISDR's Making Cities Resilient Campaign can play in focusing attention on challenges around water and sanitation due to increasing demand and the generation of waste water, storm water, water pollutants exacerbated by the impacts of climate change.

The Ministerial Declaration supported by 84 government ministers and other national representatives, stated an intention "to promote solutions such as improved urban infrastructure and spatial planning processes at the appropriate level and integrated policies among different authorities, taking into account interactions between cities and their rural surroundings."

The World Water Forum, expected to have been visited by 20,000 delegates, closes tomorrow and has not been without its critics especially among those attending an alternative forum in Marseilles this week who feel that there is too much emphasis on private sector solutions rather than increasing access to water through stronger governance.

The meeting comes amid growing global concern about resource scarcity and future water shortages. The UN's world water development report, published last week, warned that the demand for water is threatening global development goals and will exacerbate inequalities between and within countries.

"Because allocation will inevitably go to the highest paying sector or region, this may result in an increasingly significant portion of people not being able to satisfy their basic needs for food, energy, water and sanitation. This would not be mere stagnation, but would likely take the form of a distinctly regressive trend compared to current conditions," said the report.

It called for water management to be opened up to society as a whole as "efficiency and productivity gains alone cannot alter global patterns of unequal supply of resources and consumption or access to benefits".

A recent OECD study on global water challenges, said rapid urbanization, climate change and shifts in the global economy will push demand for water up by 55% by 2050, when it expects more than 40% of the world's population to live in areas of severe "water-stress".

Both reports say rising resource scarcity will make it more difficult, and more urgent, to address competing demands from farmers, energy producers, and other water users.