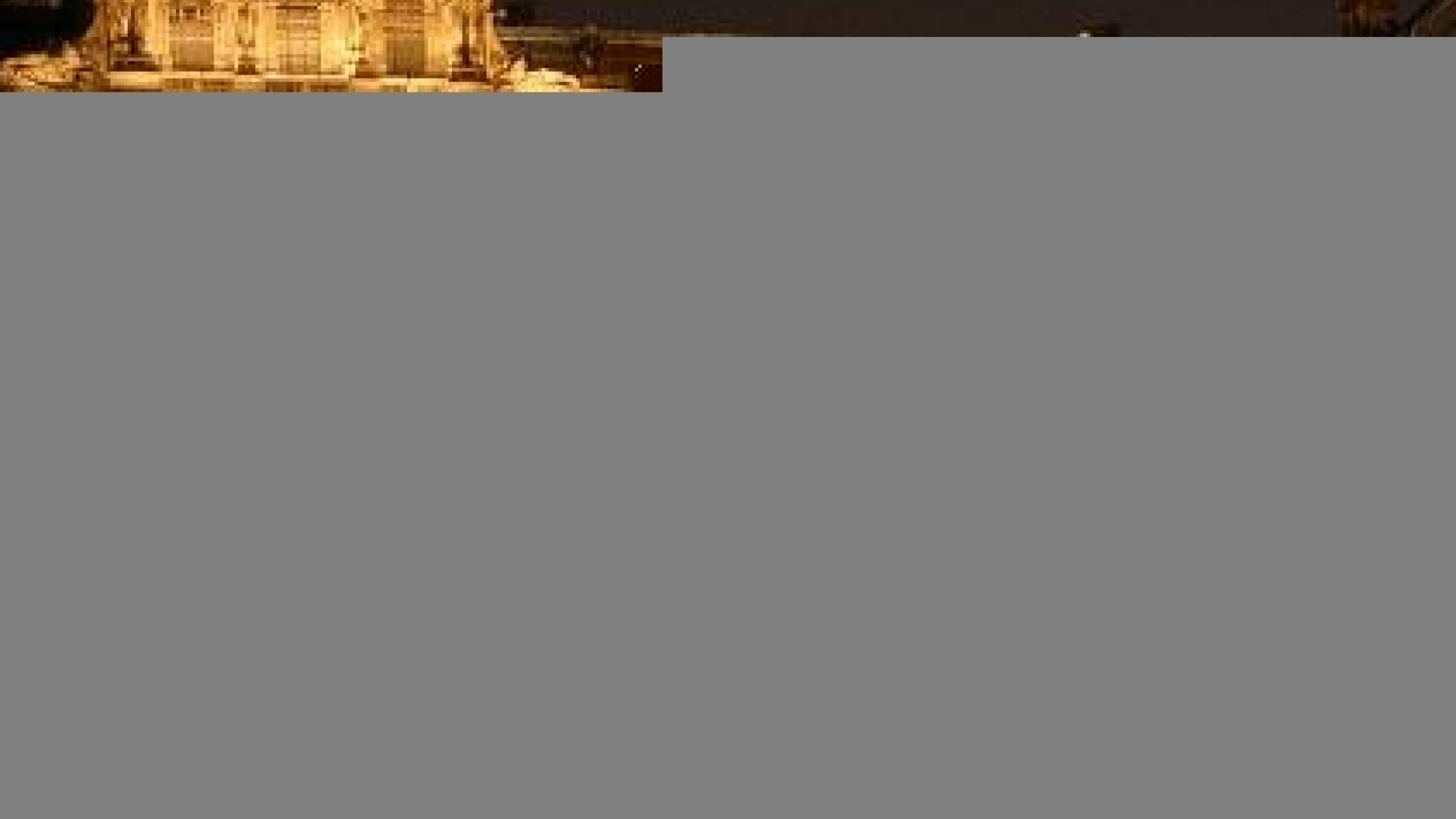 Staff at the iconic Louvre museum in Paris have been evacuating artworks from its storerooms as the French capital nervously monitors the rising waters of the River Seine (Photo: Denis McLaughlin/Flickr)

GENEVA, 3 June, 2016 - Officials in Paris have closed two of the world’s most famous museums as the River Seine rose above its preliminary alert level of five metres yesterday evoking fears of a repeat of the catastrophic floods of 1910, underlining the critical role of disaster preparedness plans.

Staff at the Louvre which houses the Mona Lisa were evacuating thousands of works of art from underground storage rooms and the Musée d'Orsay closed early last night as a precautionary measure.

Many towns to the east and south of the French capital have suffered their worst flooding in decades. Boats have been banned from passing through Paris and some quays are already flooded. Some rail and road traffic has also been affected.

Mr. François Duquesne, head of Vigicrues, the agency which monitors water levels in France, said: “The Seine is still rising but we are far from the 8.5 metres recorded in 1910 (when large areas of the capital were flooded for 45 days). We should see a rise to a peak of around 5.6 metres overnight.”

The flood alert level in Paris is at yellow, the third highest level but this could go higher.  The Department of Seine et Marne, is on “red alert”, the highest level. Several other departments within the Seine catchment area are at the “orange” or second highest alert level.

Flooding approaching the 1910 levels would put the fan zone created for the Euro 2016 football tournament under water. It was designed to cater for 100,000 people near the Eiffel Tower and close to the river.

The French Minister for the Environment, Ms. Ségolène Royal, has said that 50% of French municipalities are vulnerable to flooding. Seventeen million of France’s 67 million people live in areas at risk from overflowing streams and rivers, and 1.5 million in zones threatened by sea-water flooding, according to ministry figures. A nationwide risk assessment in 2012 also showed that one job in three is potentially exposed to water-related hazards.

Flash floods on the French Riviera last October claimed almost two dozen lives. Many of the dead were people in an underground carpark who tried to save their cars, providing a tragic case study of how not to act when confronted by a natural hazard.

Mr. Glasser who is also the UN Secretary-General’s Special Representative for Disaster Risk Reduction, cited the EU Sequana 2016 flood management exercise staged over 11 days in Paris earlier this year, a simulation of the flood experienced in 1910 when the River Seine rose eight metres above its usual level following months of heavy rainfall.

He said the Paris flood management exercise reflected the four priorities for action in the Sendai Framework, focused on improved understanding of risk, strengthening disaster risk governance, investing in disaster risk reduction for resilience, and enhancing preparedness for effective response.

According to French experts, a flood the same size as the one in 1910 would submerge 500 square kilometers of the metropolitan region. It would affect around 830,000 people in the immediate flood zone and around 100,000 businesses, representing 750,000 jobs in Paris and cost an estimated €17 to €20 billion.