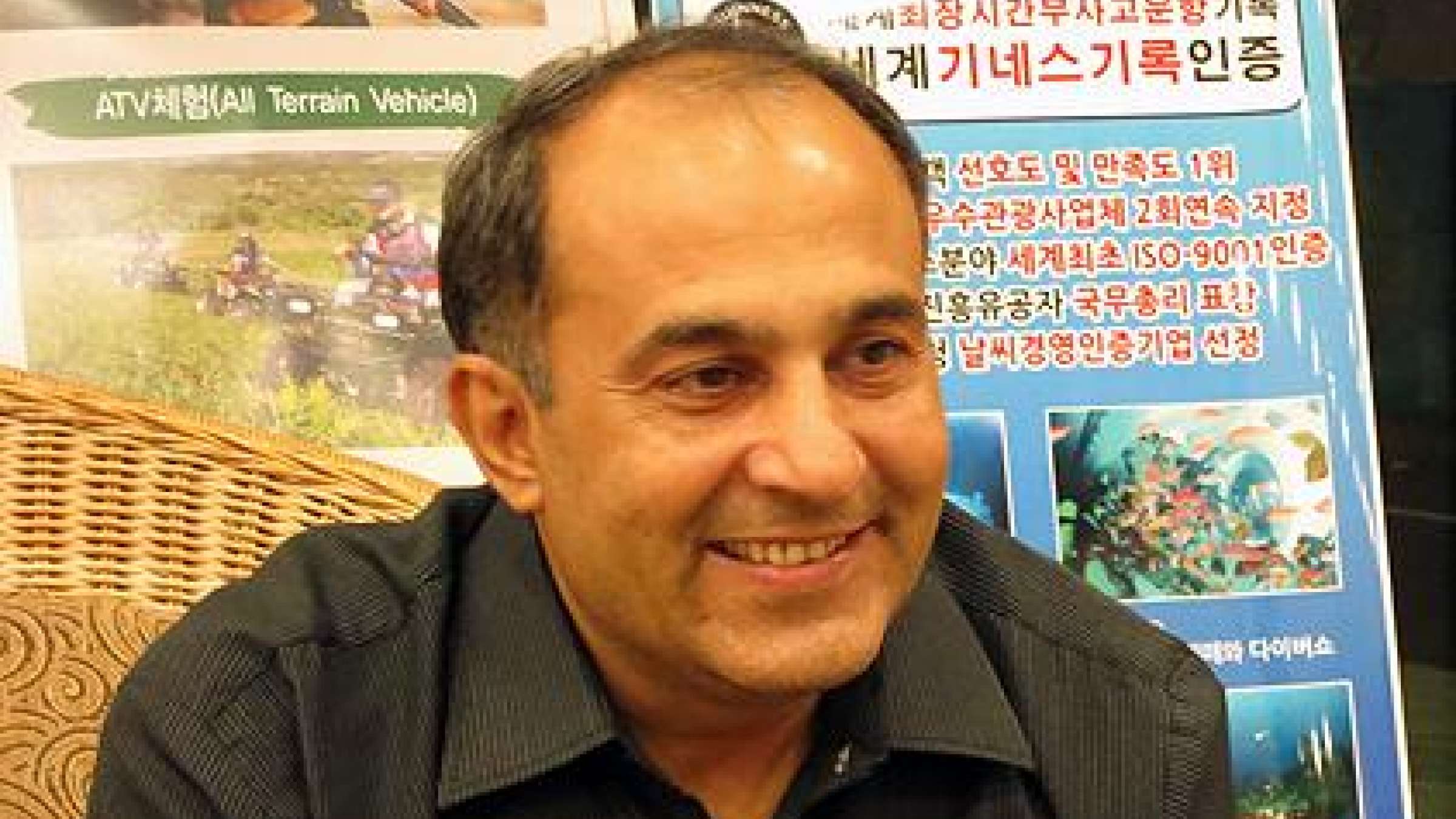 Incheon, 28 October 2014 – The faculty of Pakistan’s National University of Science and Technology Risalpur campus knew it was time to act when the 2010 floods devastated large swathes of their country directly affecting 20 million people.

“We saw on our own doorstep the suffering and the tremendous impact the floods had right across the country. We sat down and the University Principal and the faculty decided we should start a Master’s course to try to build disaster risk management capacity in our country,” said Dr Naeem Shahzad, who heads the course.

The first cohort of 23 graduates of the 18 month Masters of Science in Disaster Management course is now out working in various disaster risk management roles across Pakistan; a significant boost to capacity in such a hazard-prone country. They entered the course with a variety of backgrounds ranging from engineering to business administration, basic and social sciences.

This is a further milestone in the development of Pakistan’s national disaster management policy which got underway in earnest following the 2005 Kashmir earthquake which killed some 75,000 people and for which the country was ill prepared.

The establishment of a National Disaster Management Authority and subsidiary organizations at provincial and district levels saw a shift from a focus on response and relief to prevention, mitigation and preparedness in line with the priorities of the Hyogo Framework for Action.

The post-2015 international framework for disaster risk reduction, to be adopted at the Third UN World Conference in Japan, in March 2015, is set to highlight the importance of academia in strengthening local disaster risk management capacity and improving hazard risk analysis and early warning.

“Our class size is increasing slowly and most of our students still come from the civil society and NGO sector. Ideally, we would like to see more people from government and the private sector involved,” Dr Shahzad said.

The Assistant Professor enjoys telling the story of how a former student decided to put his learning into practice and build a flood and earthquake-resilient house in his home village.

“The building complied with all the relevant building codes but the unusual design of the house with its reinforced columns attracted the interest of local planning officials who suspected the premises was being built for commercial purposes,” Dr Shahzad said.

“This little story shows that our course is having an impact in the real world but it also reveals that a lot needs to be done on awareness of disaster risk measures. Pakistan has strengthened its institutional arrangements and also has good plans but the challenge is implementation and this is because of lack of capacity and lack of awareness.”

Pakistan’s National University of Science and Technology is one of the country’s largest universities, which also has campuses in Rawalpindi, Islamabad, and Karachi.