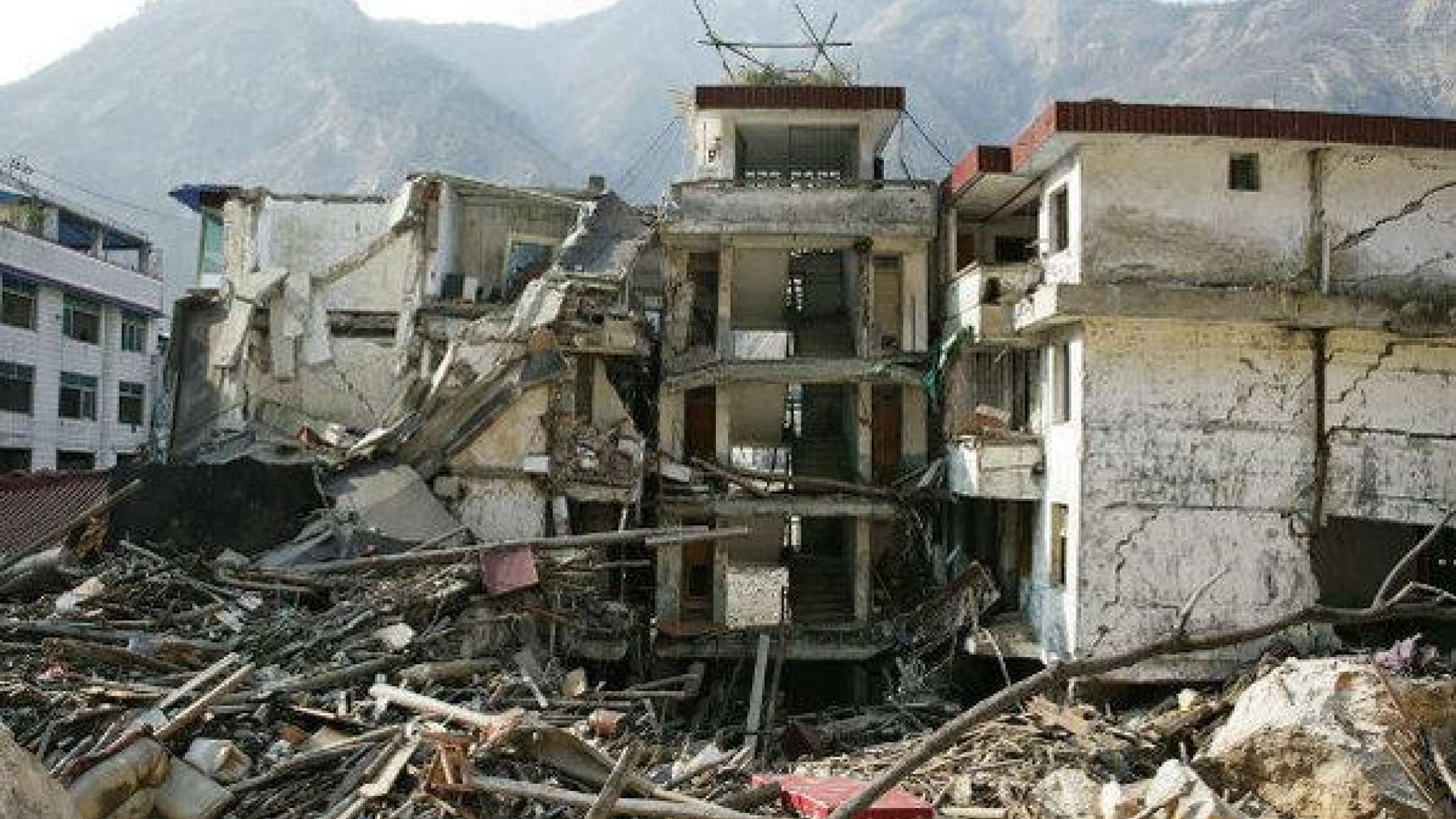 GENEVA, 25 April 2015 - One of Asia's poorest and most disaster-prone countries, Nepal is reeling from a massive earthquake near the capital Kathmandu which has claimed hundreds of lives.

The mountainous nation was struck by a 7.8-magnitude earthquake at around noon local time on Saturday, with the epicentre in Lamjung District around 80 kilometres northwest of Kathmandu, and has been hit by continuing aftershocks in the four to five range on the Richter Scale.

According to government officials, the quake affected 30 out of Nepal's 75 districts, in the Western and Central Regions, including Kathmandu Valley. The parts of the country affected included mountain and hilly areas, with dispersed rural populations, as well as densely populated districts, among them the country's largest cities, greater Kathmandu and Pokhara. Worst hit are the communities of Sindulpalchowk, Kavre, Nuwakot, Rasuwa, Dolakha in the Central Region and Kaski, Gorkha, Lamjung in the Western Region.

The quake was felt as far away as Delhi, capital of India, which was rushing aid to Nepal and moved swiftly to mobilize support for its northern neighbour. Tremors were also reported to have sparked avalanches in the Himalayas, including on Mount Everest. As rescuers pulled victims from the rubble with their bare hands, including from collapsed historic buildings in Kathmandu, the death toll rose inexorably to more than 1,300, amid fears that it could climb higher still.

Hospitals in Kathmandu Valley were overcrowded, running short of emergency supplies and for space to store dead bodies. Medical workers were treating people in the streets.

Shortages of food, water and electricity are being reported as thunderstorms and rain are forecast for the affected areas. In affected areas, the majority of the population remained outside amidst ongoing fears that ancient buildings will collapse as aftershocks continue.

More than two dozen people were reported to have been killed in India as well as China and Bangladesh, while several climbers perished in an avalanche at a Mount Everest base camp.

Nepal's government appealed for international assistance, including to bolster its search and rescue capacity, as well as for medical teams and supplies, tents for makeshift hospitals, body bags, heavy equipment for rubble removal, and helicopters for transport and to reach blocked-off areas.

Nepal's Minister of Foreign Affairs Mahendra Bahadur Pandey had voiced his concern over the impact of a major earthquake only last month when he addressed the 3rd UN World Conference on Disaster Risk Reduction in Sendai, Japan.

"We are seriously concerned that Nepal continues to remain one of the most vulnerable countries in the world to disasters such as earthquakes, flooding, landslides, glacial lake outburst floods," the minister told the World Conference. "It is also estimated that the human loss in the Kathmandu Valley alone should there be a major seismic event will be catastrophic," he added.

Nepal is no stranger to earthquakes. The deadliest on record was in 1934, when an 8.4-magnitude quake claimed more than 8,000 lives and levelled around 70 percent of the buildings in the Kathmandu Valley.

Population growth and urbanization has put even more people in harm's way, with conservative estimates putting the potential toll from a similarly-powerful earthquake as in 1934 at more than 100,000 dead, 200,000 injured and up to two million displaced.

Given the scale and range of hazards faced by Nepal, the government in 2009 launched the Nepal Risk Reduction Consortium (NRRC) along with international organizations.

The goal of the NRRC is to coordinate much-needed disaster risk reduction efforts, along with partners including UNISDR, the United Nations Development Programme, the UN Office for the Coordination of Humanitarian Affairs, the Asian Development Bank, the International Federation of the Red Cross and Red Crescent Societies and the World Bank. Since its creation, the NRRC has expanded to include the World Heath Organization and the aid agencies of Australia, Britain and the European Union, as well as Japan and the United States.

Annual spending on disaster risk reduction in Nepal grew from barely US$8 million almost decade ago to around US$40 million in 2013.

The country is now regarded as a world leader in confronting disaster risk, with the NRRC providing a model for uniting humanitarian and development partners with financial institutions in partnership with the government of Nepal in order to reduce vulnerability.

Under the NRRC programmes, Nepal has made strides in the retrofitting of schools and hospitals to make them earthquake-resistant, as well as creating local-level disaster preparedness and response plans, setting up scores of evacuation sites for people displaced by quakes, and setting up a flood forecasting service.

Such programmes have helped the country improve its preparedness, but also laid bare the persistent challenges faced by Nepal, notably those caused by unplanned urbanization and a failure to respect building codes.

The NRRC launched an innovative project in 2014, called Remittances and Earthquake Risk Project, to look at potential links between the funds that migrants send back for property development and unsafe building practices.

Immediately after the earthquake, the NRRC swung into action on social media, tweeting: "EQ tip: when the shaking stops, stay away from brick walls, buildings and rubble #BePrepared."