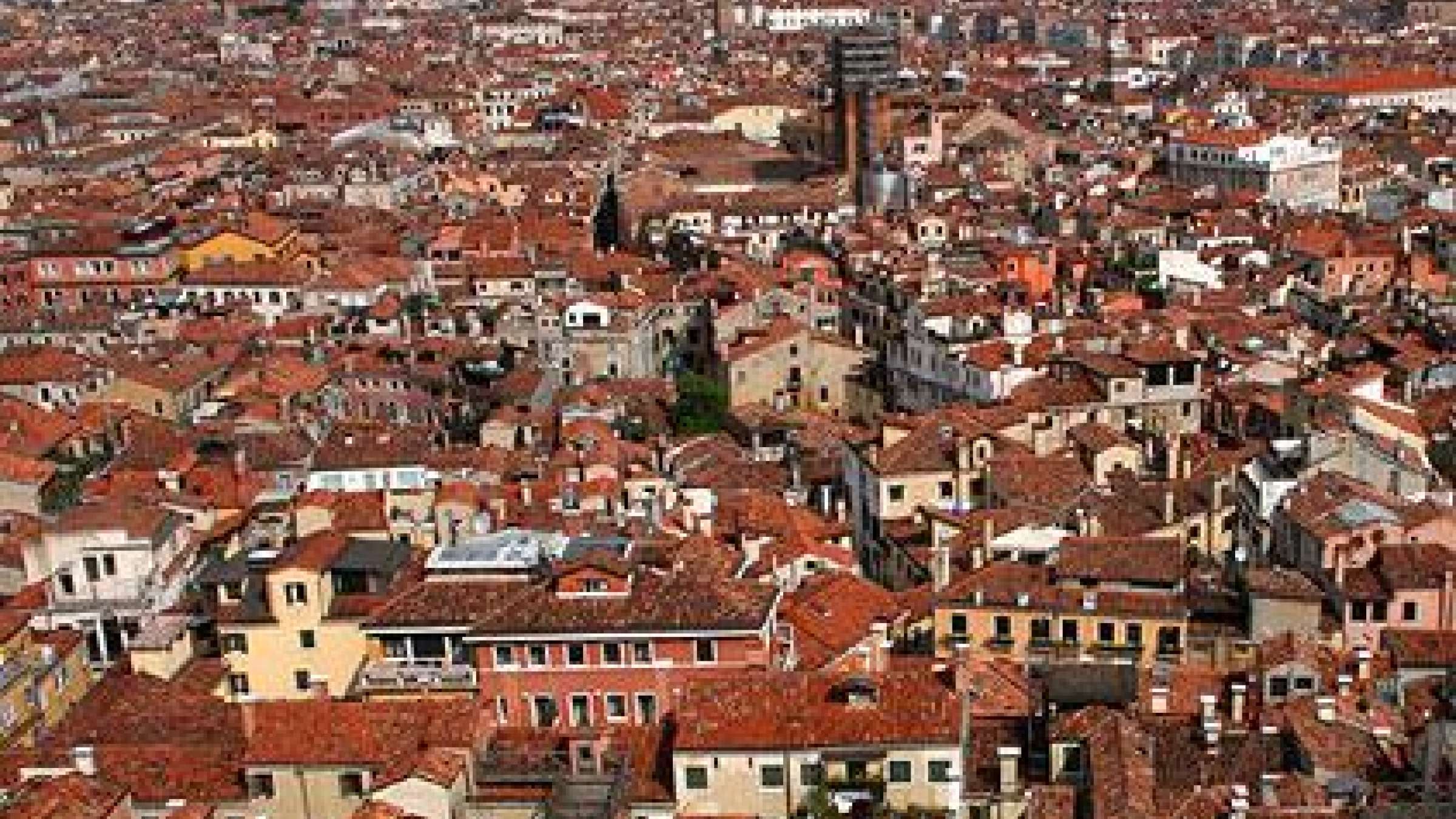 The newly-funded €790,000 project, called the Academic Network for Disaster Resilience to Optimise Educational Development (ANDROID), will run for three years and is led by two experts from the University of Salford in the United Kingdom – Dilanthi Amaratunga, head of the school’s Centre for Disaster Resilience, and Richard Haigh, Director of the Centre’s Disaster Mitigation and Reconstruction programme.

Mr. Haigh said the proposal for ANDROID emerged because the Centre believed European society needed a better understanding of how to respond to disruptive events.

He said: “The complex nature of disasters has led to recognition that risk reduction through increased resilience will require a strategy that is inter-disciplinary. True inter-disciplinarity only occurs where a number of separate disciplines surrender their own concepts and goals, and collectively define themselves by reference to a common set of strategic concepts and goals.”

A consortium of partners from 64 European higher education institutes, local and national government and international organisations, embarked on the project last month and they will be joined by three non-European institutions from Australia, Canada and Sri Lanka.

Ms. Amaratunga who is also an advisor to UNISDR’s “Making Cities Resilient” Campaign, said: “There is now recognition of the need for multi-actor engagement. ANDROID is based on an inter-disciplinary consortium of partners that comprises scientists from applied human, social and natural disciplines. Addressing disaster risk is an endless or continuous process that cannot stop.”

Helena Molin Valdes, UNISDR’s interim Director and manager of Making Cities Resilient, praised the University of Salford project, saying: “UNISDR has taken part in developing the project proposal and now looks forward to disseminating the results when they emerge. Those results will be especially useful in the second phase of our campaign, where we hope to see more city-to-city learning among our campaign cities that leads to laws and other practical measures to build resilience.”

The “Making Cities Resilient” Campaign now has almost 1,000 members. A Local Government Self-Assessment Tool in support of the Campaign will be launched next week in Venice. The Campaign website is www.unisdr.org/campaign.

ANDROID is expected to feed into this phase of the Cities’ Campaign by building the link between research institutions and society. Ms. Amaratunga and Mr. Haigh expect the consortium partners to describe, analyse, and to compare the capacity of European cities and higher education institutions to address disaster risk, thereby helping to reinforce the links between education and society.