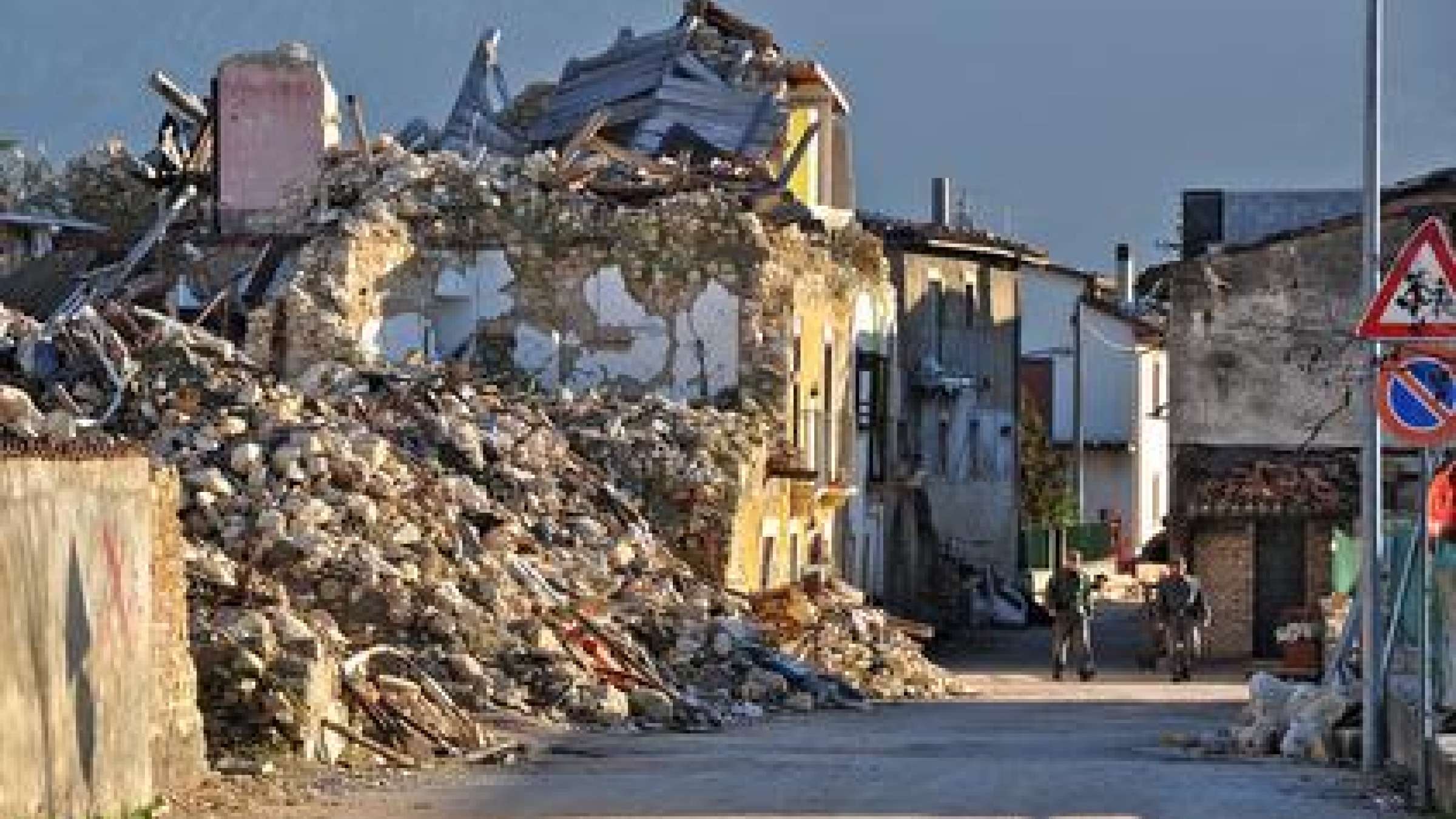 Seismic risk has taken on a different meaning this week with the trial opening in Italy of six scientists charged with failing to predict the L’Aquila earthquake that killed 309 people in 2009 and left 70,000 people homeless. The scientists and one official are charged with manslaughter.

The trial puts under the spotlight one of the most difficult areas of disaster risk reduction, earthquake prediction, as the men stand accused of giving “inexact, incomplete and contradictory information”.

Just six days before the deadly 6.3 magnitude earthquake struck on April 6, journalists were told that there was no danger and that the intensity of tremors was reducing. It is reported that experts had concluded that a major quake was “improbable” but could not be excluded. Members of the local community are now pursuing the case against the scientists and an official from Italy’s civil protection department.

The case is the cause of grave concern among the scientific community and seismologists. About 5,200 international researchers have signed a petition supporting their Italian colleagues and the Seismological Society of America (SSA) has publically expressed its concern.

Willy Aspinall, a professor in natural hazards and risk science at Bristol University, who signed the petition condemning this unprecedented court action, told reporters: “There’s no question that the scientists are right; earthquake prediction in an exact sense, you know, with a precise time, precise location and precise magnitude, is way beyond our capabilities.”

A statement from the SSA reads: “The occurrence of this disastrous earthquake unfortunately brought into the harsh light of public scrutiny both the high level of uncertainty in the science of short-term earthquake forecasting and the lack of a public policy framework in Italy (and, for that matter, many other parts of the world) for providing short-term guidance to the communities, populations, and infrastructure at risk.

“Rather than pursuing unprecedented legal action against members of the seismological community, SSA urges public officials and community leaders to work to improve the way earthquake risks are communicated to the public.

“We also urge continued proactive efforts to support earthquake science and engineering and to establish and implement local and national programs in earthquake preparedness and risk mitigation. Education, awareness, and preparedness of the public officials and the general public, coupled with sound construction practices and retrofitting of older structures are currently the best available approaches for mitigating the effects of future earthquakes.”

UNISDR’s Global Assessment Report on Disaster Risk Reduction published this year found that earthquake mortality risk may be increasing particularly in countries experiencing rapid urban growth. It concluded that though they can be measured and modeled, “the escalating losses associated with these events indicate that most governments have yet to find effective ways of reducing and managing the risks they pose.”