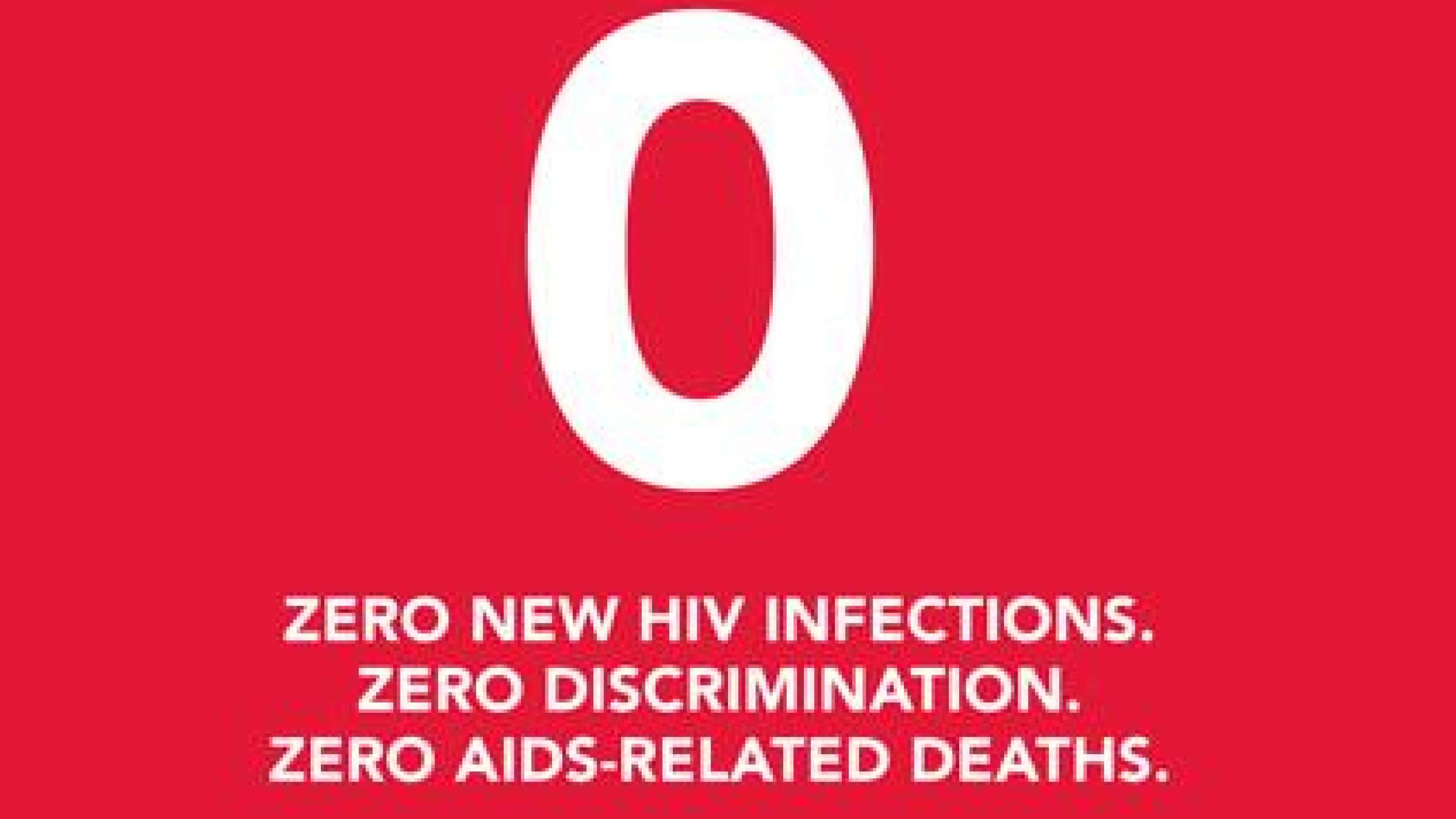 GENEVA, 1 December 2011 - Feng Min Kan, a Senior Advisor at the UN disaster risk reduction office (UNISDR) admits that not a lot of people immediately see the connection between disasters and AIDS. "It’s just one of those issues that are not very obvious and slips under the radar".

Kan and UNISDR believe that today is as good an opportunity as any to put what they believe is a “critical issue” back on the table.

“In 2010 there were 1.8 million AIDS related deaths - a decrease in the 2.2 million in 2005. The global HIV response, however, is at a pivotal moment. Huge strides forward are at serious risk and current approaches are reaching their limits. Only one third of the 15 million people living with HIV and in need of life-long treatment are receiving it. New infections continue to outpace the number of people starting treatment,” states the UN.

“There are not going to be any zeros on the AIDS board if disasters are not reduced or prevented and if people and communities are not protected,” warns Kan. “Catastrophes can adversely affect air and water quality which is detrimental to people living with HIV because of weakened immune systems. Opportunistic infections will up their risks levels.

“People living with HIV can either lose or run out of treatment during a disaster. And we should all be quite aware what interruptions to such treatment can mean - it’s the difference between life and death,” states Kan.

“Disasters also destroy healthcare facilities, cutting off access to critical treatment for people with HIV. Any of these circumstances can impact the crucial needs of people living with HIV and have seriously negative consequences”, states Kan.

“People living with HIV are amongst the most vulnerable and like other vulnerable populations they must be protected,” urges UN Disaster Risk Reduction Chief, Margareta Wahlström. “Today we should remember that just over 10 years ago, the General Assembly adopted a Declaration of Commitment on HIV and AIDS which acknowledges in black and white that disasters contribute to the spread of HIV.”

The Declaration (S-26/2 – 27 June 2001) called on conflict and disaster affected regions to develop national strategies that would incorporate HIV and AIDS awareness, prevention, care and treatment elements into emergency response programmes. Likewise UN agencies, regional and international organizations as well as non-governmental organizations delivering assistance programmes were asked to do the same.

“The current situation on the ground dictates revisiting the original approach,” states Wahlström.” “HIV and AIDS, climate change and disasters are an unholy alliance feeding off each other and in the process threatening sustainable development while increasing poverty and marginalization. What is now required is for the issues pertaining to the protection of persons living with HIV and AIDS to be included in disaster risk reduction planning and climate change adaptation. Their particular needs, like those of women, children and young people, the elderly and persons with disabilities, must be given special attention.”

The commendable ‘Getting to Zero’ Campaign launched today, however, will stand no chance if persons living with HIV are not protected from disasters,” states Kan.

From another perspective the response to HIV and AIDS also provides lessons for the disaster risk reduction community; that prevention does indeed pay.