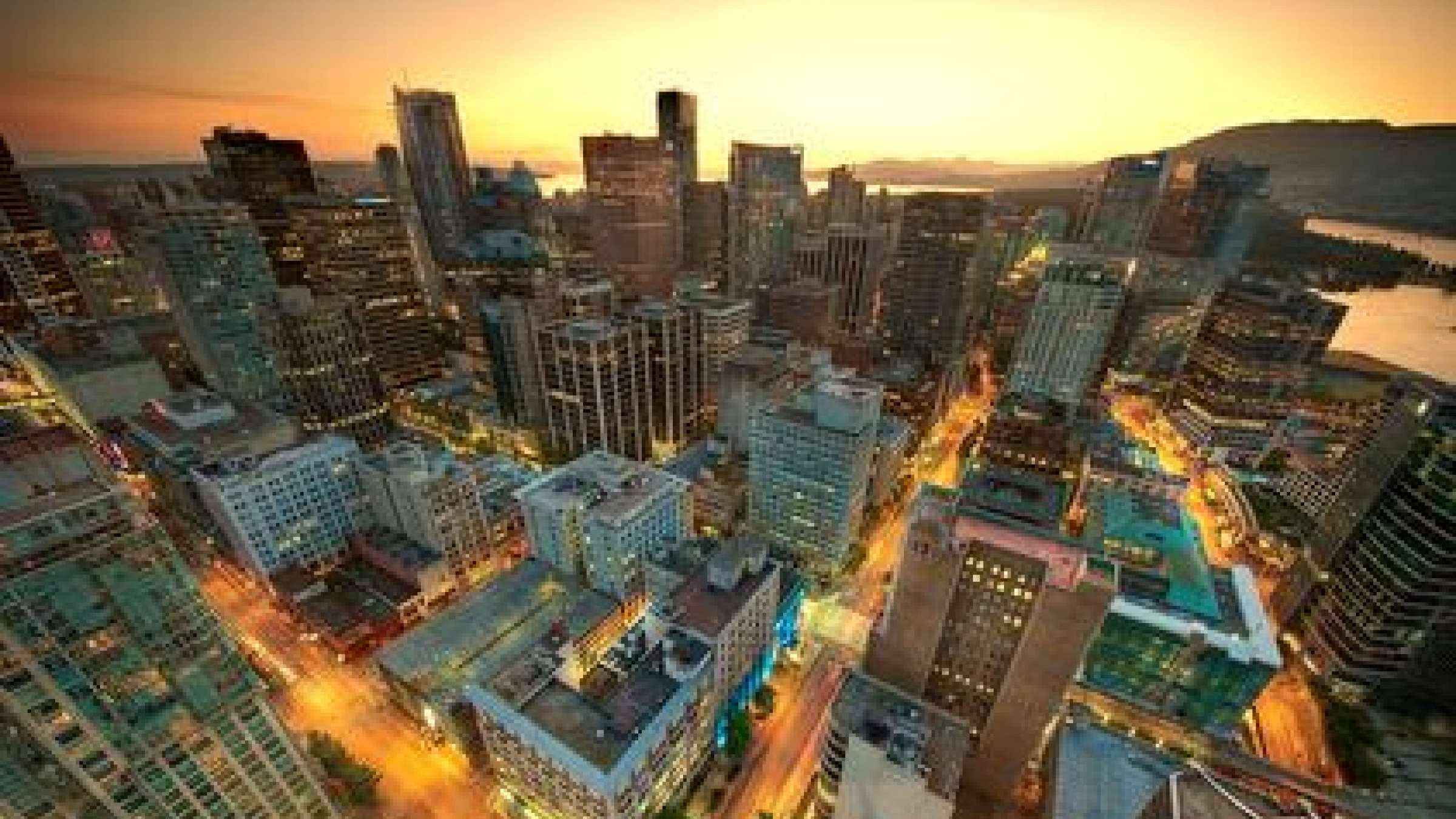 GENEVA, 27 February 2012 - Within days of its launch, a new UNISDR survey has received over 1,000 responses spelling out what cities and towns would like to see included in the new global framework for disaster risk reduction which will follow on from the existing Hyogo Framework for Action (HFA) in 2015.

UNISDR Chief, Margareta Wahlström, said: "There has been a tremendous response to the survey so far. It is very encouraging to see so much interest from local governments around the world in the consultations on the HFA2. The survey deadline is March 5 so we hope many more will complete it online by then.

"We have cast the net as wide as possible and people are responding in a thoughtful and considered way which means we will have a very rich debate on urban risk reduction when we meet at the Global Platform on Disaster Risk Reduction in May."

The survey is taking advantage of the network which UNISDR and its partners have built up over the last three years through the "Making Cities Resilient" Campaign which now has over 1,300 participants including cities, towns and local governments in 85 countries.

An early analysis of the survey results to date, shows that 76% of respondents say that the top priorities for inclusion in the HFA2 are ensuring that land use, urban planning and building codes include measures for reducing disaster risk.

There is 73% support for cities and towns making disaster risk reduction a core function of local government with earmarked budget. The same percentage designates floods as the most frequent urban and local hazard.

An issue which was also highlighted at the recent UNISDR-organized Africa Platform on Disaster Risk Reduction, was underlined by the 47% of respondents who are saying that national policies have not been successful in the implementation of disaster risk reduction at city or local level. A stark 54% state that there is no risk assessment being carried out at local government level.

For 48%, the most critical issue contributing to this is the lack of financial resources followed by a lack of coordination (45%). And where there is allocated budget, 86% say it is not sufficient.

Many of the respondents have benefitted from UNISDR's Handbook for Local Government Leaders and a Local HFA Government Self-Assessment Tool, which were developed with campaign partners and translated into several languages in 2012.

The Self-Assessment Tool was piloted in 22 cities and is now being applied in 90 cities (a target of 100 cities was set for 2013). Designed to be inclusive, the tool also enables nongovernmental actors and community leaders to identify strengths and gaps, make a plan to build their resilience and track progress, thereby enhancing transparency and accountability.