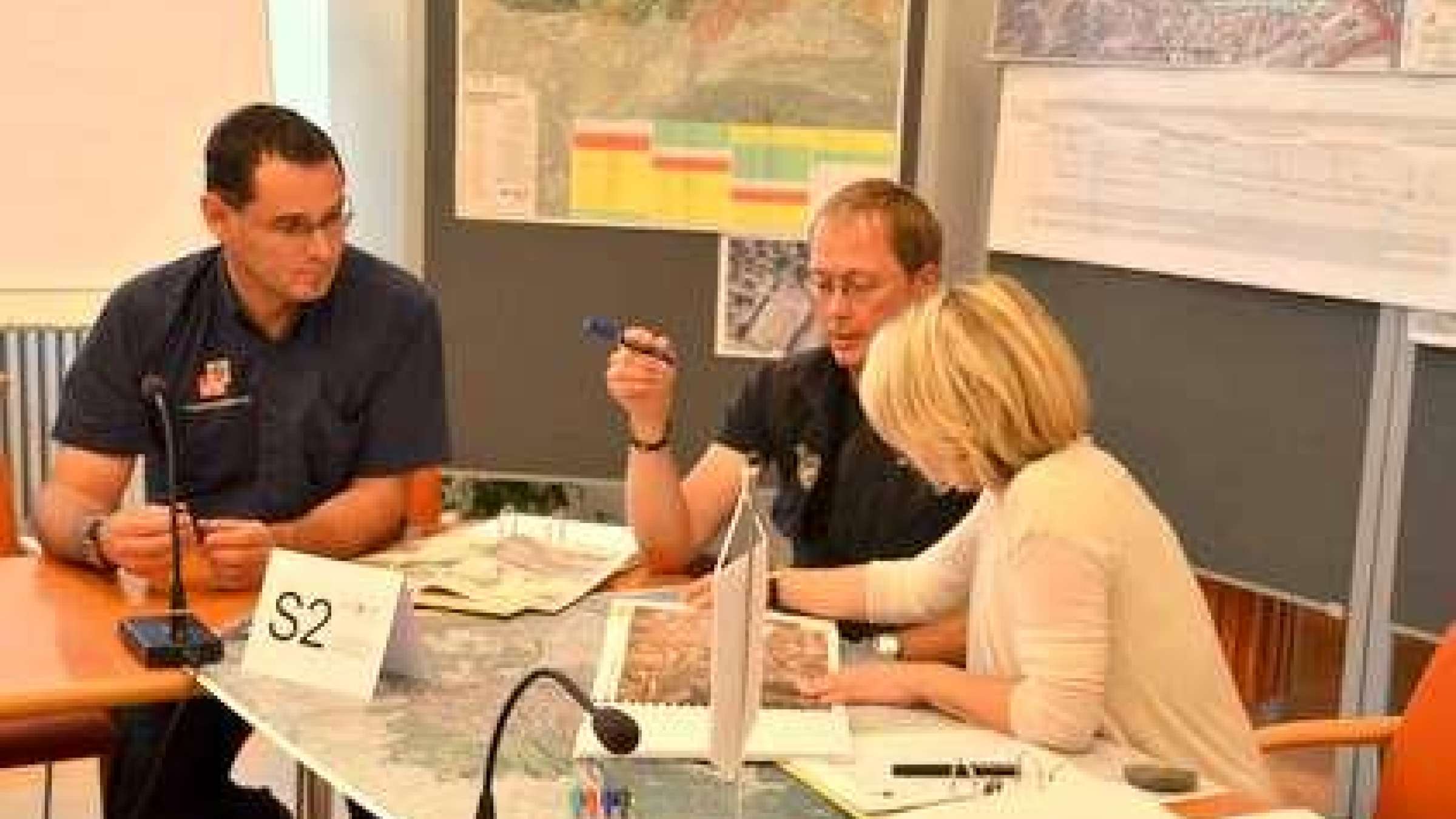 GENEVA, 29 November 2011 - In Tyrol, Austria, a poster showing a green valley with snow-capped mountains in the distance greeted delegates to a conference on climate change – a beautiful summer scene which hides a potential nightmare scenario for winter tourism in the alps.

Climate change is raising the heat in mountain regions more drastically than in other areas of the world, with temperatures rising in Austria’s Tyrolean Alps by 2 to 2.2 degrees compared to the global average of 0.8 degrees.

Eric Veulliet, Managing Director of the Centre for Climate Change Adaptation Technologies (Alp-s) in Austria, told journalists at the Managing Alpine Future II conference, which ran from 21 to 23 November, that climate change will pose a “massive threat” to winter tourism, an important pillar of the Tyrolean economy.

“Snow is not known to tolerate much heat. Low-lying ski resorts had always feared for the future of the winter wonderland,” he said.

According to news reports, some ski resorts in the Austrian Alps have cancelled their season opening weekends because of a lack of snow, after the driest November since the 1920s.

Scenario-building conducted by neighbouring Switzerland warned of similar risks to Swiss tourism by 2030, because of “loss of attractiveness” due to reduced snow cover and a disappearing winter atmosphere in the Swiss Plateau.

The Swiss national tourism office, which published the report in 2008, said in addition to a decline in the next 20 years in the number of visitors interested in winter sports, the country would need greater investments to adapt to changing conditions, because of higher costs to protect against increasing natural hazards.

In the Austrian alps, the Centre run by Mr. Veulliet has held 200 workshops for local mayors and disaster management teams in the mountain province of Tyrol, producing detailed risk maps which are then distributed to emergency and risk managers. The maps show over 7,100 risk areas – spots exposed to dangers that range from rockfall and debris flow to avalanches and floods.

However, although community risk assessments have been compulsory in Austria since the 1970s, more needs to be done to translate policy into actual preparedness, local authorities say.

Andreas Kohler, Chief Risk Analyst at Alp-s, who is working to improve preparedness among local emergency management teams, said one challenge was that people were quick to forget the dangers, even after a big disaster.

Harking back to a massive flood over Tyrol in 2005, which caused millions of dollars in damage, Mr. Kohler said: “We try to make sure that they don’t forget. That’s why we say disaster risk reduction is a process.

At the Managing Alpine Future II conference, the UN office for disaster risk reduction (UNISDR) awarded the province of Tyrol, and the Tyrolean city of Lienz in particular, with special certificates for being role models in community-based risk assessment, management.

In turn, Anton Mattle, Mayor of the Tyrolean Village of Galtür, signed a certificate of commitment on behalf of the 278 remaining Tyrolean municipalities to support the UNISDR’s “Making Cities Resilient” campaign, which now includes over 1,000 cities and local governments worldwide.

“There will be many opportunities for Lienz and other communities in the Tyrol to share their experience and good practice, both nationally and internationally,” said Craig Duncan, Senior Coordinator at UNISDR, who oversaw the signing ceremony. “We see at as an opportunity for the cities and communities of both Tyrol and Austria to create a legacy of leadership in this area.”