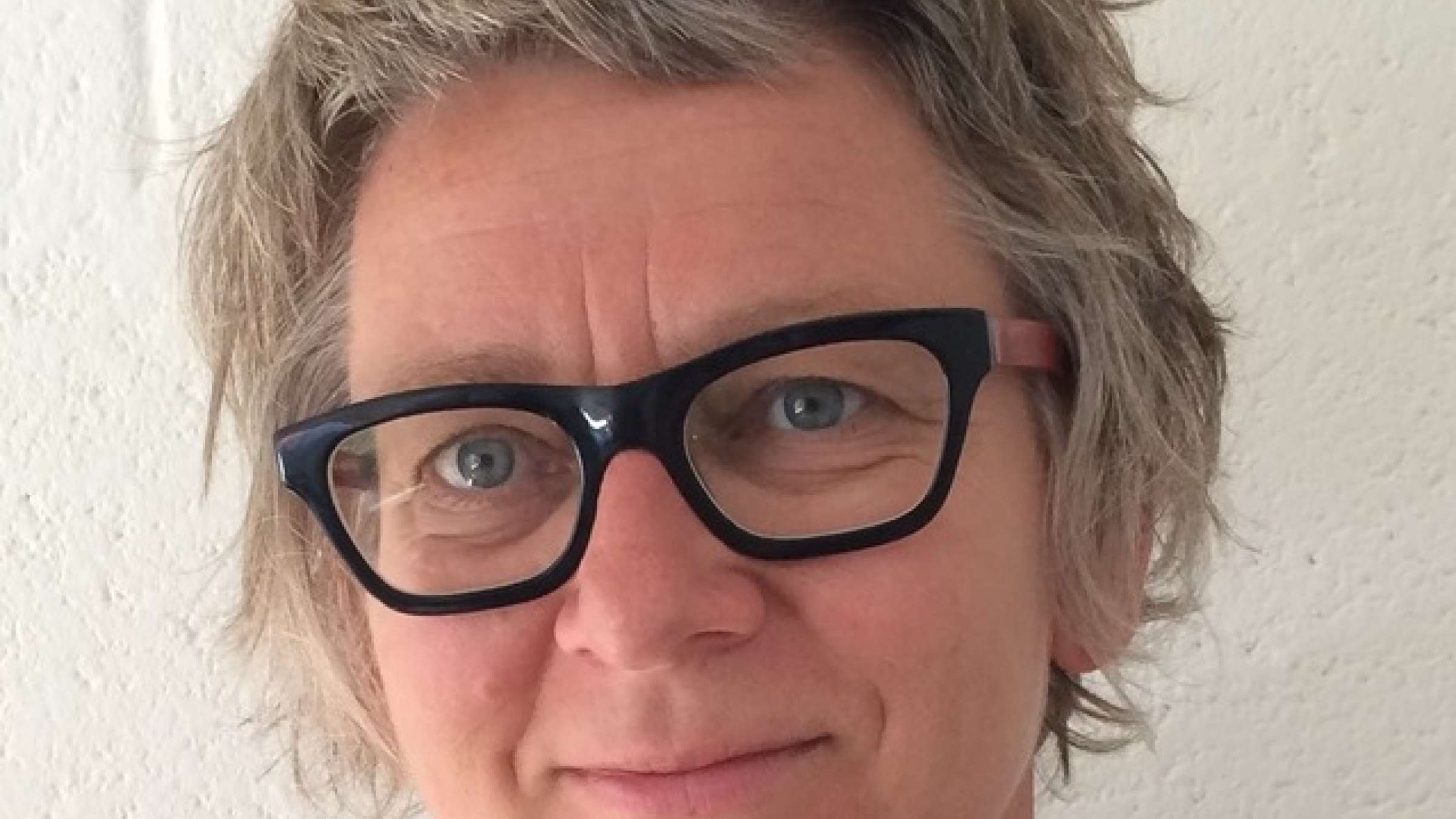 "The statistics don't always show it, but the numbers of displaced people are huge"

Disaster displacement could affect as many as 200 million people per year, says Nina Birkeland, Senior Adviser on Disaster Displacement and Climate Change at the Norwegian Refugee Council (NRC), who coordinated production of the Words into Action guide on Displacement.

“I fear a good estimate would be over 200 million people per year are impacted by slow onset disasters,” Nina says.

“But it’s been a bit blind spot because we don’t normally produce statistics on this.”

The high numbers of displaced show how the world is good at preventing deaths from disaster. More people are surviving.

“Yes, most people can go back again quickly but often a significant number of people remain displaced.”

A decade after Haiti’s 2010 earthquake, some 100,000 people are still displaced, for example. Those who remain displaced are often the most poor and vulnerable.

Slow onset disasters displace huge numbers, but because the disasters are “slow”, there is much more opportunity to prepare and prevent it.

“If we can prevent displacement, it would make a huge difference,” says Nina.

The Sendai Framework’s second of seven goals is to substantially reduce the number of people affected by disasters. Nina says that when the NRC started discussing displacement with disaster risk managers, they said: “Of course we should work on this, but how do we do it?”

The NRC worked with the UNDRR to prepare these Words into Action guidelines on disaster displacement. Most countries do not have enough resources to plan, prepare, and find solutions, so the guide aims to highlight the tools that are already being used and figure out how to include disaster displacement.

“You will often find numbers of how many people have been killed, how many bridges have been damaged, and so on,” says Nina.

“But very, very few countries give statistics on the numbers of displaced.”

Given the realities of climate change, we know that the numbers of displaced are likely to grow. More people live in exposed areas and more disasters are hitting harder and more frequently.

Of course, the number one goal for disaster displacement is to prevent it. In some cases, this may mean relocation away from a high risk location.

“Many people choose this themselves, but also in many countries the governments come in with authority for planned relocation,” says Nina.

“What we’ve seen is super important there is that these are not just done by the government or the authorities, but this is really done in a consultative process with the people.”

But if relocation is not possible, then the priority has to be to build back better when displacement does take place. That means reconstruction must be an improvement.

In Myanmar, for example, many people are exposed to floods and typhoons. Traditional materials are easily blown or flushed away. But the NRC worked with communities to produce concrete foundations, which can be built back quicker and more easily.

Besides building stronger infrastructure, a second aspect of resilience is the protection of people’s livelihoods.

“It’s really about making sure you can address those vulnerabilities and you can reduce the risk level in the future,” says Nina.