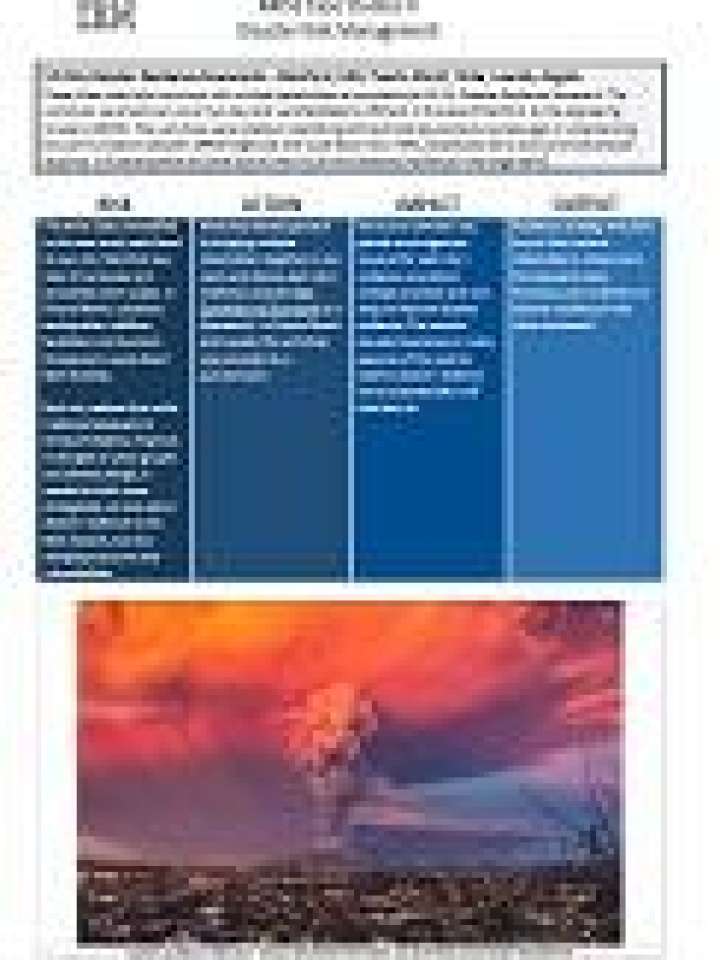 These gaps, if left unaddressed, could easily have led to a compromised disaster response, or to development and other activity that would have weakened resilience in the longer term. The workshops were held over one or two days and were facilitated by IBM and, in the case of Stamford, by the engineering company AECOM.

This case study is one of a series produced by members of ARISE, the UNISDR Private Sector Alliance for Disaster Resilient Societies.