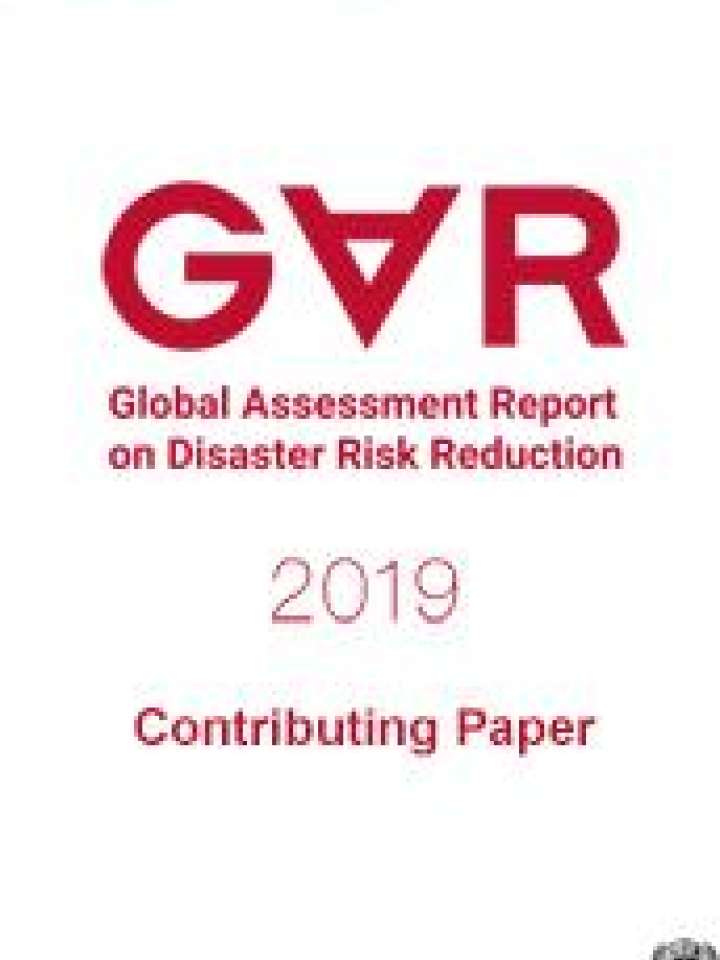 On 11 March 2011, the Great East Japan Earthquake and Tsunami severely damaged the Fukushima Daiichi Nuclear Power Plant (FDNPP). Large radioactivity released induced multi-hazard disasters on human livelihoods and ecosystems in the Fukushima Prefecture. In December 2018, some 43,000 residents of Fukushima were yet to return to their hometowns, with 33,000 of them living outside the prefecture. This is due to: persistent uncertainty of long-term radiation impacts on the thyroid as well as the whole body; radiation fear and anxiety having impacted some 165,000 people precipitately displaced in the absence of sound risk information and communication during the initial stage of the nuclear disaster; psychosocial and mental stresses; and delayed recovery of employment opportunities and environmental livelihoods.

Acute or chronic, and direct or indirect impacts of nuclear disasters require an intensive science-policy interface to promote national, multi-hazard disaster risk management as evidenced in the case of the affected communities of Fukushima such as Kawauchi Village and Tomioka Town.

Kawauchi Village has achieved a return of the evacuees to the radiation-affected homeland for the first time ever in the world. In March 2012, after tedious decontamination work in the village, radiation doses were found to be safe for its residents to return home, and schools and public offices were reopened. In 2013, the public authorities of the village and Nagasaki University concluded a comprehensive agreement to assist the village in sustaining its recovery efforts through a local satellite of the University known as the “Nagasaki University–Kawauchi Village Reconstruction Promotion Base”. The University dispatched a full time public health nurse to stay permanently in the village and provide health radiation consultation services and monitor radiation levels in food and soil samples. Regular meetings are held in the village to foster greater dialogue between the radiation experts, physicians, radiation nurses, and community leaders of Kawauchi Village and its population. Building on this experience, Nagasaki University also concluded with Tomioka Town a comprehensive agreement to support the town’s recovery and established a local satellite office to start helping the recovery of the community soon after the lifting of the evacuation order in April 2017.

The village/town-university collaboration provides the Sendai Framework for Disaster Risk Reduction with a model for developing a multi-disciplinary and multi-hazard approach to public DRR policy during the recovery phase of a nuclear accident.