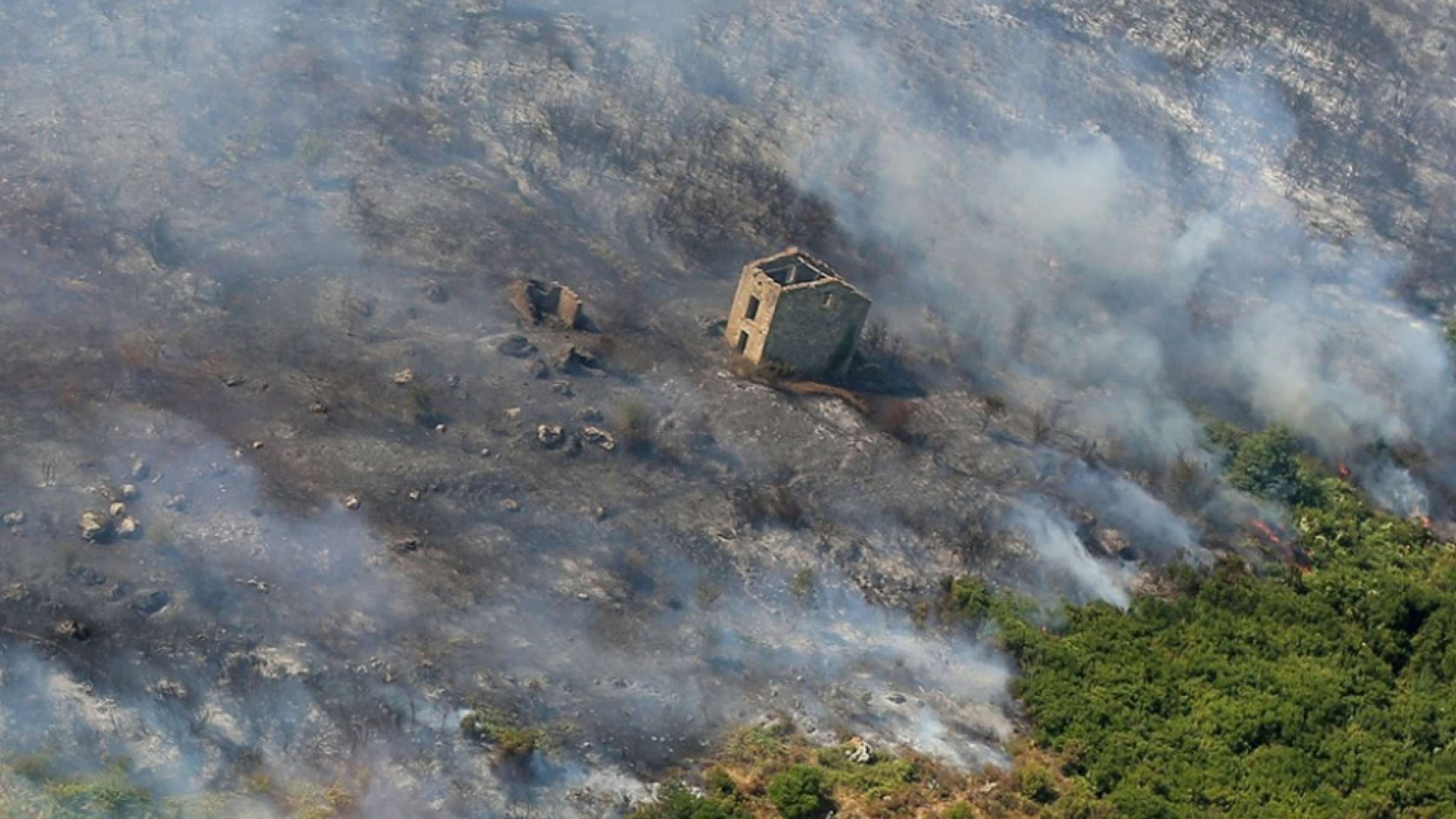 Two recommendations of the Sendai Framework for Disaster Risk Reduction have been put into practice with the adoption of a new law in France: the necessity of including science in the policy-making process, and the importance of the local level insights and advice.

Adopted by the French parliament, an amendment was made to a project law about roles and responsibilities of local authorities, aiming to reduce the risk of disaster and mitigate the impact of wild fires.  The amendment builds on previous efforts to reduce disaster risk, offering a good case study for a large range of countries.

The amendment – which is part of a local level public action and proximity engagement law aiming to modify the national forestry code – requires land owners to take appropriate measures to reduce wildfire risk, as well as introduces the possibility for mayors to take preventive action in private properties when needed.  It also build new capacities for local authorities to identify wildfire prone areas.  Facing desertification of rural areas, an increase of unmaintained forests, and exacerbated risks as a result of climate change, the amendment creates conditions for improving the necessary shift from response to prevention in the case of wildfire risk.

The amendment was initially introduced by local level government representatives and Mayors from Corsica, a region where wildfires are a major threat for decades. It builds on local knowledge and experience, and extrapolates from these for solutions to national level.  This acknowledges the role of bottom-up approaches, the importance of addressing local risks, but also the need to share knowledge about the threat that climate change is already extending to regions which are unprepared for it. In this sense, the amendment adopted in France contributes to building coherence between climate change adaptation and disaster risk reduction.

A second unique factor involved in the passing of this amendment is that is has been triggered and advocated for by a group of scientists specialized in fire risk modeling and disaster risk management.  Building on models from fire loss databases, socioeconomic behaviors and evolution of biodiversity, scientists focused on risk information to local authorities, development of prevention measures and awareness of the increasing risk of wildfire due to the correlation of climate change and individual habits.

"It was crucial to further shift from suppression to prevention. Fire risk is greatly linked to socioeconomic factors, so changing human behavior is necessary. We are at a crossroads and we need to find the best way to promote foresight, awareness and prevention. In this context, the adoption of this amendment can be considered as a first step in the major challenge of disaster risk reduction,” said Dr. Jean Louis Rossi, a member of this group of scientists from the University of Corte, France.

The group of scientists used evidence-based lobbying to address mayors, local level governmental services, fire fighting authorities and the general public through media, meetings and conferences in cities and rural municipalities. Building on a growing visibility, the group of scientists caught attention of national parliamentarians who finally turned it into a draft amendment which is now adopted in the project-law.

"With this amendment, we won a great victory in defending our municipalities against the scourge of wildfires. When implemented, this progress will also help to develop incentives for sustainable wood industry in rural areas" said Deputy Jean Felix Acquaviva, from the French National Parliament.