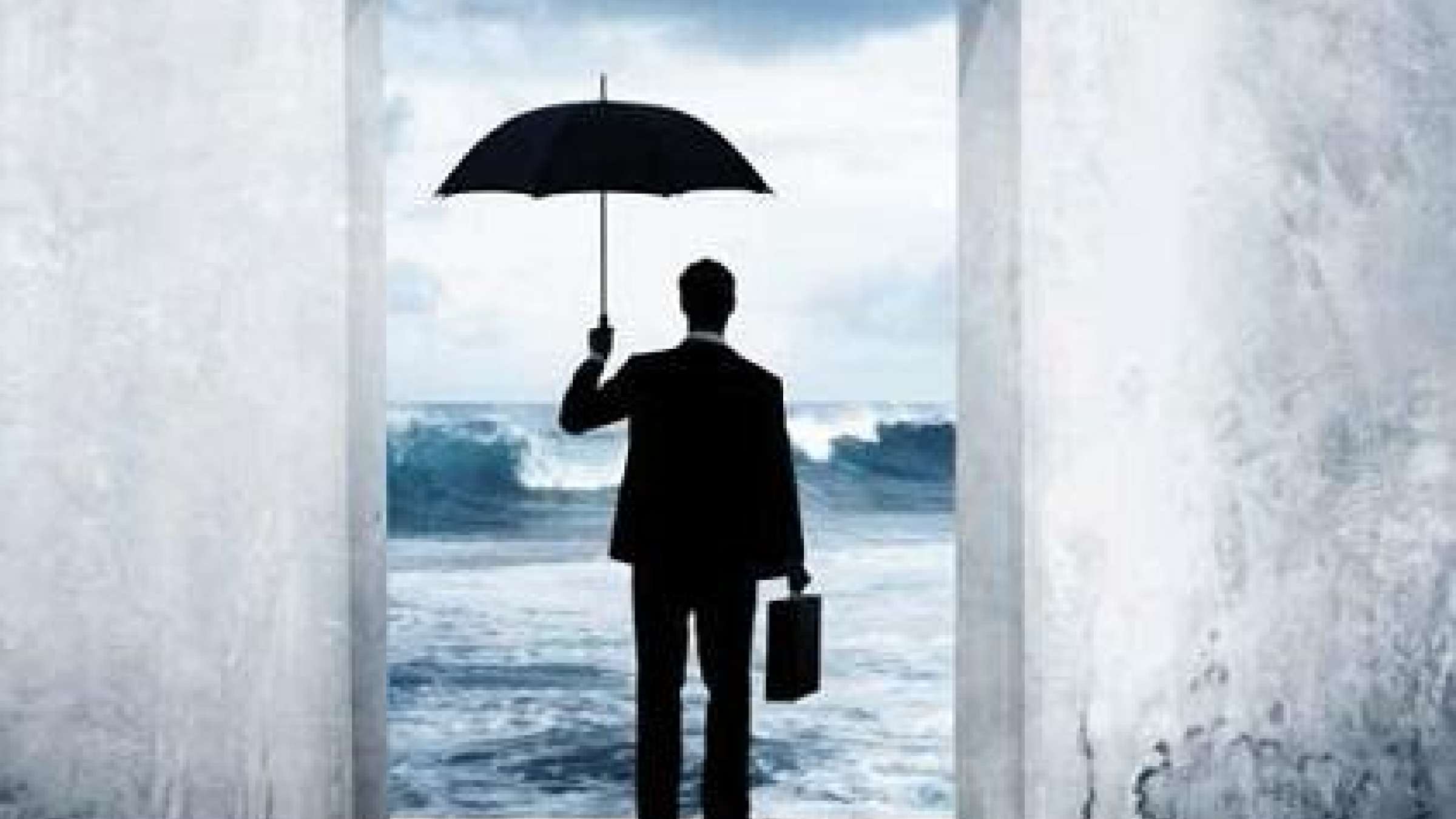 The Economist Intelligence Unit's country analyses are widely respected as a tool for governments, institutions and businesses (Photo: EIU)

23 November 2016, LONDON – The UN Office for Disaster Risk Reduction (UNISDR) welcomes a move by The Economist Intelligence Unit (EIU) to add the threats posed by natural and human-induced hazards to its widely-respected country analyses.

The EIU is the world’s leading provider of country intelligence, with its timely, reliable and impartial research offering governments, institutions and businesses the evidence base that they need to set strategy and make critical decisions.

In research commissioned through the UNISDR Private Sector Alliance for Disaster Resilient Societies, the EIU has developed new disaster risk metrics and is set to integrate them into its country risk briefings.

“Understanding disaster risk and applying that knowledge in business decisions is a critical component of resilience, not just for companies and their employees but also for the societies of which they are part. This model from the EIU will be a powerful tool for achieving this,” said Mr. Robert Glasser, Special Representative of the UN Secretary-General for Disaster Risk Reduction, who heads UNISDR.

Mr. Stefano Scuratti, Senior Consultant , Public Policy, Economics, Politics at the EIU, said: "We have been in a parallel process of revising our Operational Risk Model to respond to clients' demand to explicitly account for disaster risk in our country assessments. This is a testament to the increased market appetite for knowledge products that address the issue."

Only Australia, Italy, the Republic of Korea , Taiwan and the USA are judged to have a “mature” approach to economic resilience.

The EIU model, developed with UNISDR’s Risk Knowledge Services division, is built around five pillars: institutional framework; disaster risk-reduction policy, preparedness and response; economic resilience; societal resilience; and resilience of the physical environment. They are measured according to 23 separate indicators, both qualitative and quantitative.

Among the EIU’s key findings are: that there is an ongoing shift from disaster response to preparedness; that political leadership plays an important role in effective disaster-risk management; that budget allocations for disaster-risk management are rising but that dedicated budgets are not the norm; that disaster risk is highest in countries where poverty and high exposure to natural hazards coincide; and that the resilience of the physical environment dictates much of a country’s overall disaster-risk preparedness.

The in-depth EIU study warns that disaster risk is all too often considered a “tail-risk” for businesses, hard to measure and, therefore, overlooked when it comes to crafting business strategies and making decisions on how and where to invest.

Amid mounting scientific evidence that hazards, notably extreme weather events, are becoming more frequent and intense, the report finds that disaster risk needs to become a fundamental part of business planning if the world is to rein in economic losses, which according to the World Bank are now around US$500 billion annually.

Global economic losses from disasters are stoked by climate change, unbalanced urbanisation and inequalities. The growth in risk-exposed assets is often due to a lack of adequately costing disaster risk, coupled with high profit margins for investments in many areas exposed to earthquakes, tsunamis, storm surges, floods and other hazards.

“It’s smart business to manage risk rather than only managing disasters. Disasters directly affect business performance and undermine long-term competitiveness. The private sector has the power to change this because private investment largely determines disaster risk. In most economies 70%-85% of overall investment is made by the private sector,” said Mr. Glasser.

The UNISDR Private Sector Alliance for Disaster Resilient Societies, also known as ARISE, the alliance was set up in November 2015 to advocate for risk reduction in the business world and to leverage the power of companies to achieve the aims of the Sendai Framework for Disaster Risk Reduction, the ambitious plan to date to reduce disaster losses adopted by all UN member States in March, 2015.