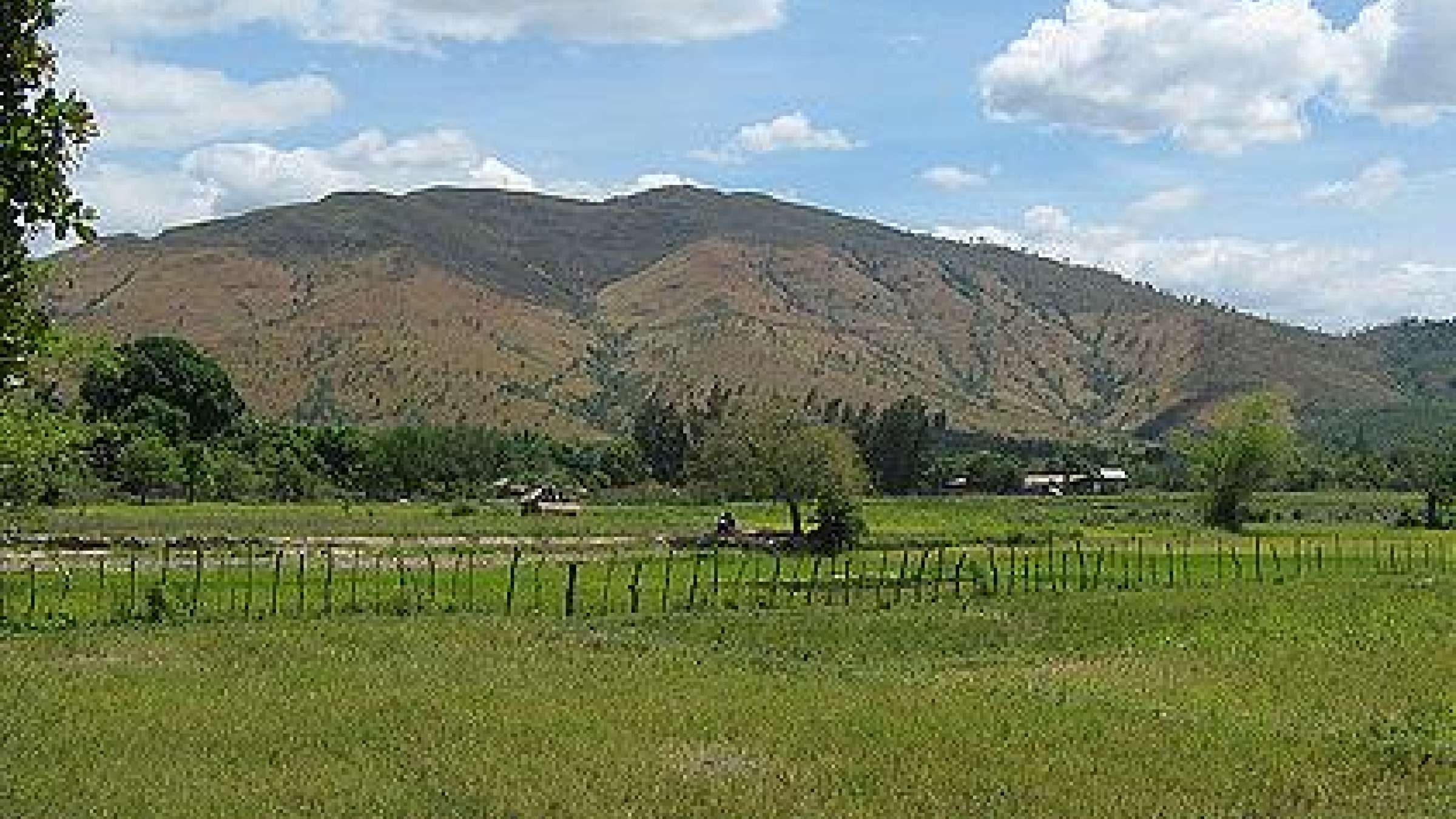 GENEVA, 30 August 2013 - UNISDR Champion, Senator Loren Legarda, today announced she is proposing new legislation to tackle the problem of land degradation in the Philippines which is one of the most disaster-prone countries in the world.

Senator Legarda, chair of the Senate Committee on Environment and Natural Resources, cited Department of Agriculture estimates that 45%, or 13 million hectares, of arable land are either moderately or severely eroded due to massive deforestation and adoption of unsustainable land management practices in upland areas.

Senator Legarda said 33 million Filipinos are affected by land degradation. Around the world the number was estimated to 1.5 billion in 2008.

According to Luc Gnacadja, Executive Secretary of the UN Convention to Combat Desertification, the percentage of total land area that is degraded increased from 15% in 1991 to 25% in 2011.

Earlier this year, Mr. Gnacadja said: “Desertification, along with climate change and the loss of biodiversity, were identified as the greatest challenges to sustainable development during the 1992 Rio Earth Summit.”