UNISDR calls for long-term measures to rebuild a safer Haiti 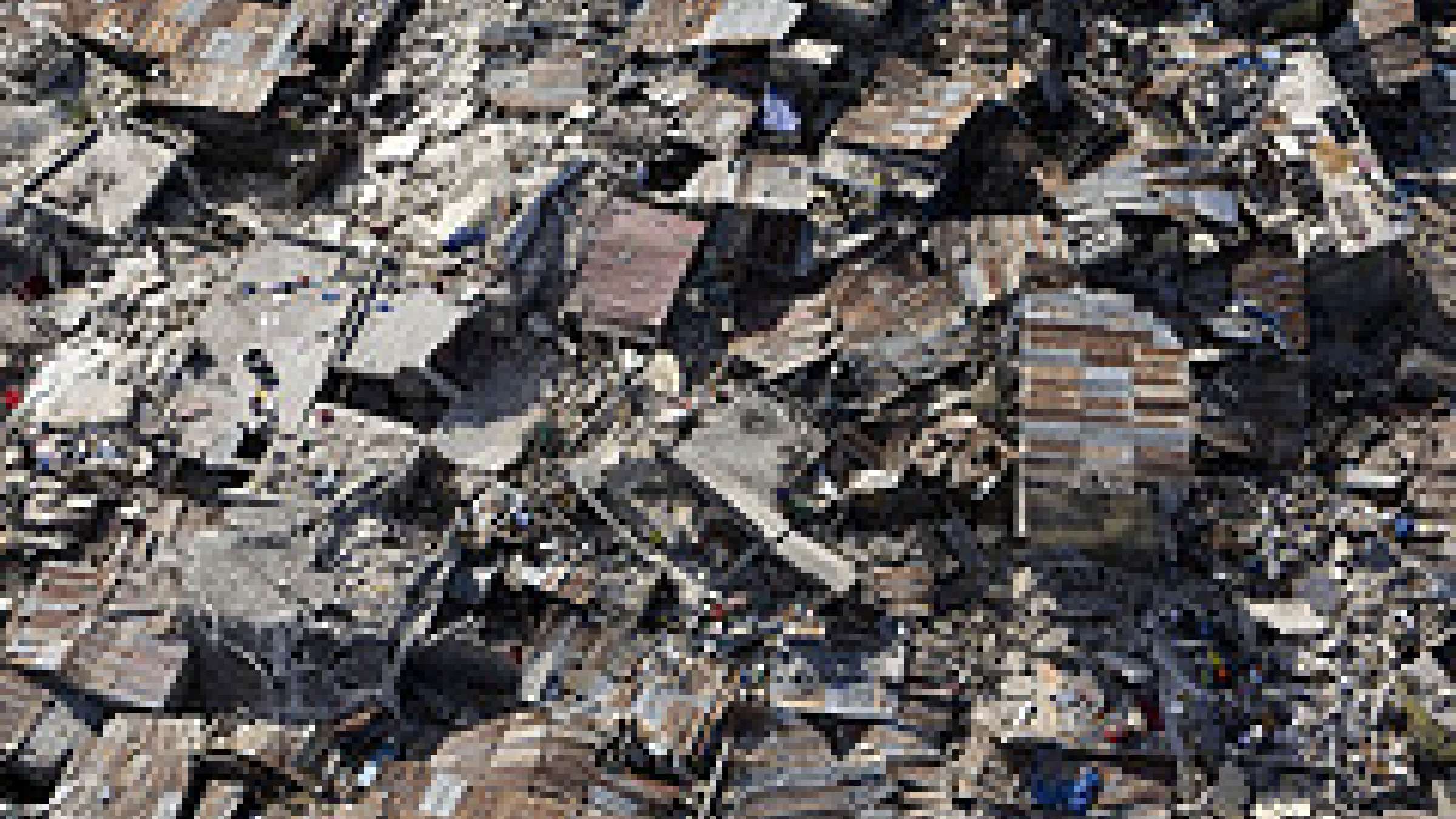 It has now been more than a week since two catastrophic earthquakes struck Haiti, leaving much of the Capital city Port-au-Prince and surroundings totally devastated. Haiti had no chance and could not have been prepared for a disaster of this magnitude.

Haiti is one of the poorest countries in the world with a nominal GDP of 7.018 billion USD in 2009, which represents a per capita GDP of only 790 USD annually or about $2 per person per day. The illiteracy rate stands at 50%, and just 40% of Haiti’s population has access to basic health care according to the United Nations Human Development Index (2006).

Years of conflicts, political instability and recurrent disasters such as cyclones, floods and mudslides have weakened Haiti’s already low capacity to invest in the long-term safety of its citizens.

The entire international community, including the UN are doing their utmost to assist the Haitian Government and the millions of people who have been affected by the tragedy, and are helping to push forward the relief and recovery process.

The United Nations International Strategy for Disaster Reduction (UNISDR) will pursue the work it started earlier this year with Bill Clinton, the UN Special Envoy for Haiti, to make the country more resilient to future disasters. The disaster risk reduction tools developed over the years, such as the Hyogo Framework for Action, adopted by 168 governments in Japan in 2005 to reduce disaster risks, are ready for action in the coming reconstruction phase.

“We shall continue working with the Haitian Government and other partners to help rebuild a safer Haiti. Hopefully, no new hospital, school or public structure will be built without integrating disaster risk reduction principles into its design and construction. Disaster risk reduction is the best investment that nations and communities can make to reduce future disaster impacts and protect their people and assets,” said Margareta Wahlström, Special Representative of the UN Secretary-General for Disaster Risk Reduction.

From 2006-2009, the UNISDR ran campaigns on safer hospitals and schools to raise awareness about these important issues. When a hospital collapses it creates a double disaster. Schools and hospitals must be resilient to earthquakes and storms in order to protect people and allow medical services to operate in the time of greatest need when disasters strike.

Poverty and weak institutional capacities were identified as major drivers of disaster risk by the Global Assessment Report on Disaster Risk Reduction, released last year in Bahrain. “Haiti is a prime example of how these two factors can convert a natural hazard into a major disaster,” said Margareta Wahlström.

The principal causes of destruction and death in Haiti were construction on unstable land and collapsing buildings. The problems with building construction were not just a lack of seismic building standards but the inadequate standards of construction to resist the risks that are common in Haiti such as hurricanes, floods and mudslides.

Haiti’s burden is heavy, but there is also a new opportunity today to engage with the international community that is genuinely supportive, to plan a determined reconstruction effort that will ensure its long-term safety and stability. The UNISDR will promote and contribute to the recovery process using its expertise and networks to ensure an effective risk reduction approach.