UN Secretary-General: World threatened by dangerous and unacceptable levels of risk from disasters 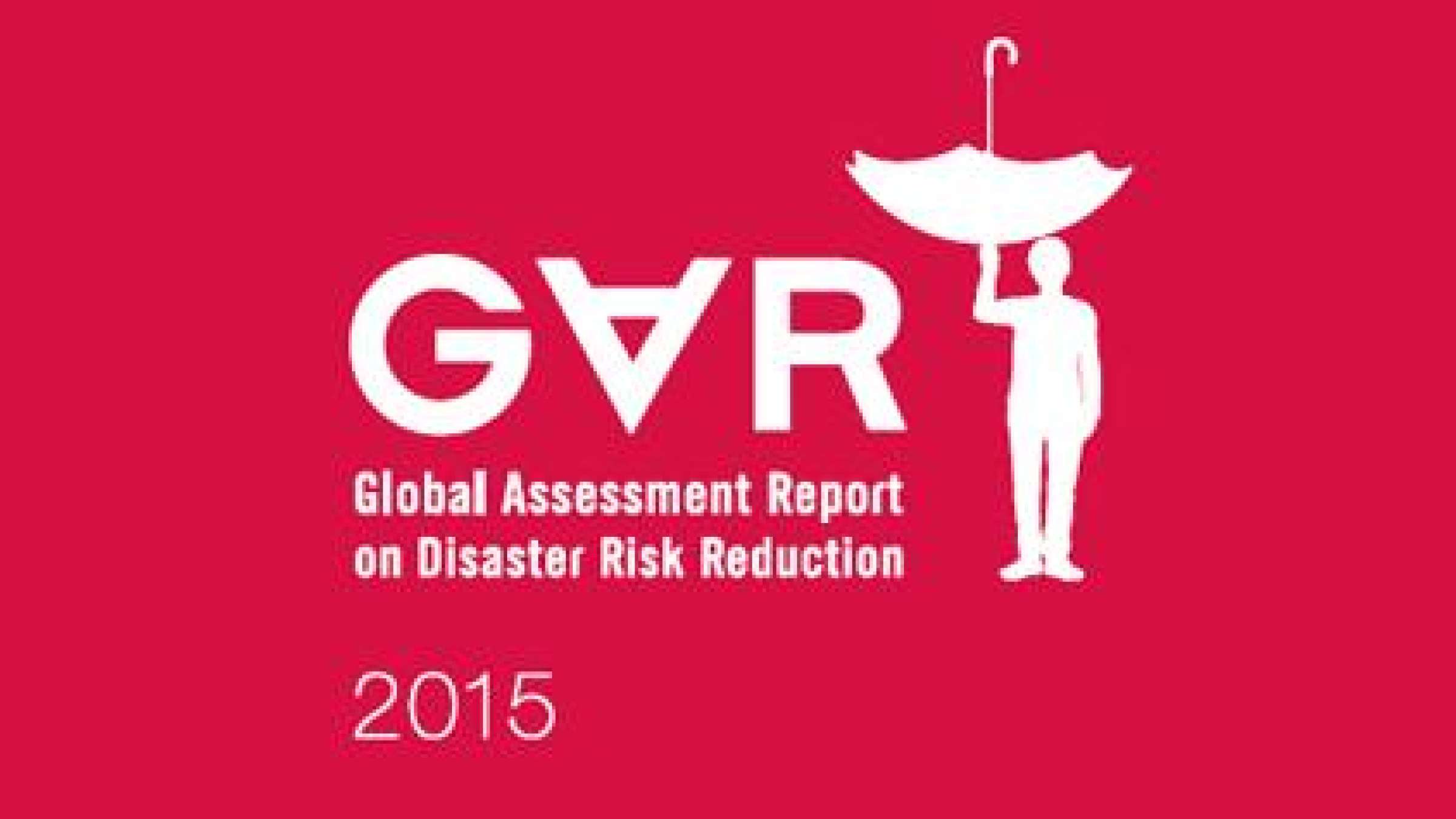 In connection with the report’s findings, the Secretary-General said: “We are playing with fire. There is a very real possibility that disaster risk, fuelled by climate change, will reach a tipping point beyond which the effort and resources necessary to reduce it will exceed the capacity of future generations."

He also announced plans to attend the Third UN World Conference on Disaster Risk Reduction in Sendai, Japan, declaring that "sustainability begins in Sendai" where the gathering will take place from 14-18 March. This year, he stressed, “the world must find solutions by reaching agreements on disaster risk management, long-term sustainable development goals and climate change."

GAR15 estimates that an investment of US$6 billion annually in disaster risk management would result in avoided losses of US$360 billion over the next 15 years. The report states that this US$6 billion is just 0.1% of total forecast expenditure of US$6 trillion annually on new infrastructure.

“For many countries, that small additional investment could make a crucial difference in achieving the national and international goals of ending poverty, improving health and education, and ensuring sustainable and equitable growth,” the GAR15 states.

Margareta Wahlström, head of UNISDR, said: “The 2015 Global Assessment Report demonstrates clearly that many countries face significant challenges because of their inability to manage the fiscal burden created by large-scale disaster events.”

She added: “Small island states have a perennial struggle on their hands to survive intense cyclonic wind and storm surges driven by warming rising seas. The funds which need to be set aside to cover future losses exceed some countries’ total annual expenditure on health, education and social protection. Disaster risk is undermining the capacity of many countries to make the capital investment and social expenditures necessary to develop sustainably.”

GAR15 finds that governments need to be setting aside US$314 billion every year to meet annual average losses from just earthquakes, tsunamis, tropical cyclones and river flooding. This is a major lost opportunity for financing poverty reduction programs in the areas of health and education.

Another key finding is that the majority of governments are too focused on managing disasters rather than tackling the underlying drivers of disaster risk such as poverty, climate change, the decline of protective eco-systems, poor urban planning and land use, and lack of building codes which contribute significantly to the creation of risk.

A new metric developed for the report calculates that 42 million life years were lost annually in internationally reported disasters between 1980 and 2012, a setback to development on a par with the toll wrought by tuberculosis.

GAR15, sub-titled “Making Development Sustainable: The Future of Disaster Risk Management”, provides a sober review of the ten years which have passed since the last World Conference on Disaster Risk Reduction in Kobe, Japan, adopted the Hyogo Framework for Action, the global guide for disaster risk management.

In fact, 25 years after UN member States adopted the International Decade for Natural Disaster Reduction and ten years after the adoption of the Hyogo Framework for Action, global disaster risk has not been reduced significantly even if there have been dramatic reductions in mortality from weather-related disasters, notably in countries such as Bangladesh, Cuba, India and Mozambique.

The report highlights that in many countries, climate change is magnifying risks and increasing the cost of disasters. In the Caribbean for example, the average annual losses associated with tropical cyclone winds alone are projected to increase by as much as US$1.4 billion by 2050.

GAR15 is a major contribution to the Third UN World Conference on Disaster Risk Reduction which is due to adopt a new global agreement on disaster risk reduction which will update the Hyogo Framework for Action, adopted in January 2005 just weeks after the Indian Ocean Tsunami. The Hyogo Framework for Action was the first such global agreement to explain in a comprehensive manner how to reduce disaster losses.