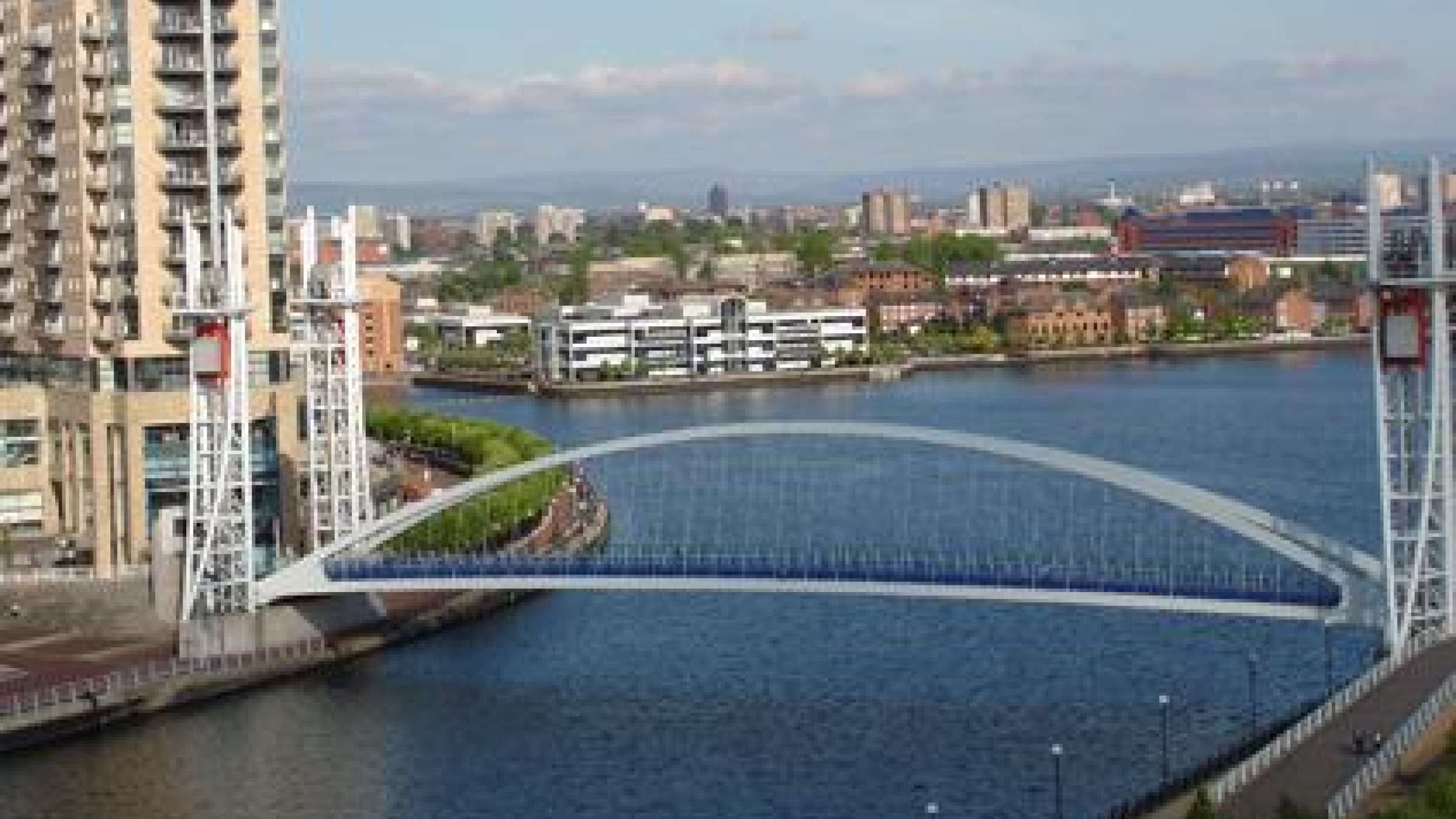 8 September 2014, GENEVA – Greater Manchester today becomes the first UK city to join the UN’s Making Cities Resilient Campaign and has been recognized as a “Role Model for Total Resilience” because of its focus on implementing the Campaign’s entire ten-point checklist for building resilience to disasters.

Margareta Wahlström, the head of the UN Office for Disaster Risk Reduction (UNISDR), said: “Today is a milestone for the Making Cities Resilient Campaign which we launched four years ago and which has over 2,000 members across the globe. The UN is happy to welcome the UK’s second largest conurbation into the campaign as an example of a city where land use, planning and disaster risk reduction go hand-in-hand. The Greater Manchester Resilience Forum is a text-book model of how to design a multi-agency partnership coordinating civil contingencies activity for a large urban area.

“It’s a major boost to the campaign that the Greater Manchester Combined Authority and its member boroughs have agreed to be a role model for Total Resilience and to take part in city-to-city learning which will benefit other members of the campaign who can learn a lot from studying good practice here.

“This recognition for Greater Manchester further solidifies the UK’s reputation as a global leader in the area of building resilience to disasters. The UK government recently took part in the first-ever peer review of its performance in implementing the international agreement on reducing disaster risk, the Hyogo Framework for Action. This has encouraged others to follow suit and boosted discussions on how to measure progress in building resilience.”

Bolton, Bury, Manchester, Oldham, Rochdale, Salford, Stockport, Tameside, Trafford and Wigan make up the Association of Greater Manchester Authorities (AGMA) and each is being confirmed today as a member of the Campaign with a signed certificate from Ms. Wahlström who is also the Special Representative of the Secretary-General for Disaster Risk Reduction.

Councillor Mike Connolly, leader of Bury Council and AGMA lead on disaster risk management, said: “Greater Manchester contains several large rivers and is exposed to a number of climate-related and severe weather risks. Flooding is acknowledged as a major hazard, along with heat waves, storms, gales and high winds.

“Understanding the importance of preparing for disasters, rather than simply responding to them, is absolutely crucial for towns and cities in the 21st century. By taking part in the Making Cities Resilient Campaign, authorities across Greater Manchester are demonstrating that their resilience plans have been gauged against the strongest benchmark available. It also means we are able to build closer links with other cities and organizations across the world and we can become role models for other urban areas.”

The work being done by Greater Manchester’s boroughs will also be recognized at the University of Salford’s international conference on building resilience, taking place from September 8-11.

Some snapshots of Greater Manchester’s Approach to Total Resilience

A key initiative has been the decision three years ago to establish a shared civil contingencies service to lead emergency planning and to provide expertise in emergency response. Following a fire at a waste transfer site off the M60 motorway, Greater Manchester’s emergency services worked for 21 days to extinguish the fire and a joint strategy has been agreed to work on minimizing the health, environmental and economic impacts of fires.

All ten borough authorities have produced Core Strategies/Local Plans on land use as Greater Manchester plans for significant economic growth. An evidence base is under development for how much land will be needed for housing and employment growth into the early 2030’s.

Greater Manchester also has ambitious targets to address the challenges of climate change as set out in its Climate Change Strategy (2011-2020). Developments must consider the location and impacts on infrastructure, biodiversity and open space, together with constraints such as flood risk, demonstrate good environmental performance on waste management and efficient water management.

Greater Manchester lists 64 specific risks on its community risk register and has a mature community engagement programme in place e.g. every year 60,000 home fire risk assessments are carried out by the Greater Manchester Fire and Rescue Service and this has led to a 33% decrease in fires.

Greater Manchester recognizes that the natural environment contributes to economic resilience and quality of life. Grassroots community groups are supported in protecting the environment. An investment of £14.5 million is being made in tackling local environmental problems.

The EcoCities Project, a joint initiative between the University of Manchester and property company, Bruntwood, looks at the impacts of climate change and how to adapt to future scenarios, recognizing changes in population, land use patterns and economic activity.

Trafford Council has dedicated resources to combat fuel poverty by supporting 300 to 400 people to stay warm during the winter through a network of volunteers, a helpline and winter chill packs including extreme temperature, smoke and carbon monoxide detectors, hot water bottles, soups, socks and hats.

The new police station in Bury is on a flood plain but is built on raised foundations ensuring that the building will remain operational during a flood event and the main access road has also been raised.

Safe schools and health facilities are key concerns across the boroughs e.g. in Lower Broughton, Salford, River View Primary School has been built on stilts with a higher level escape route running a metre above ground level. In addition to fire drills, an annual flood evacuation drill is organized for the children.

INTERVIEW REQUESTS: The Head of UNISDR, Margareta Wahlström, is available in MediaCityUK, Salford Quays, for interviews between 14.00 to 17.00 on Monday, September 8. Please contact Biljana Markova on +32-472 233 727.