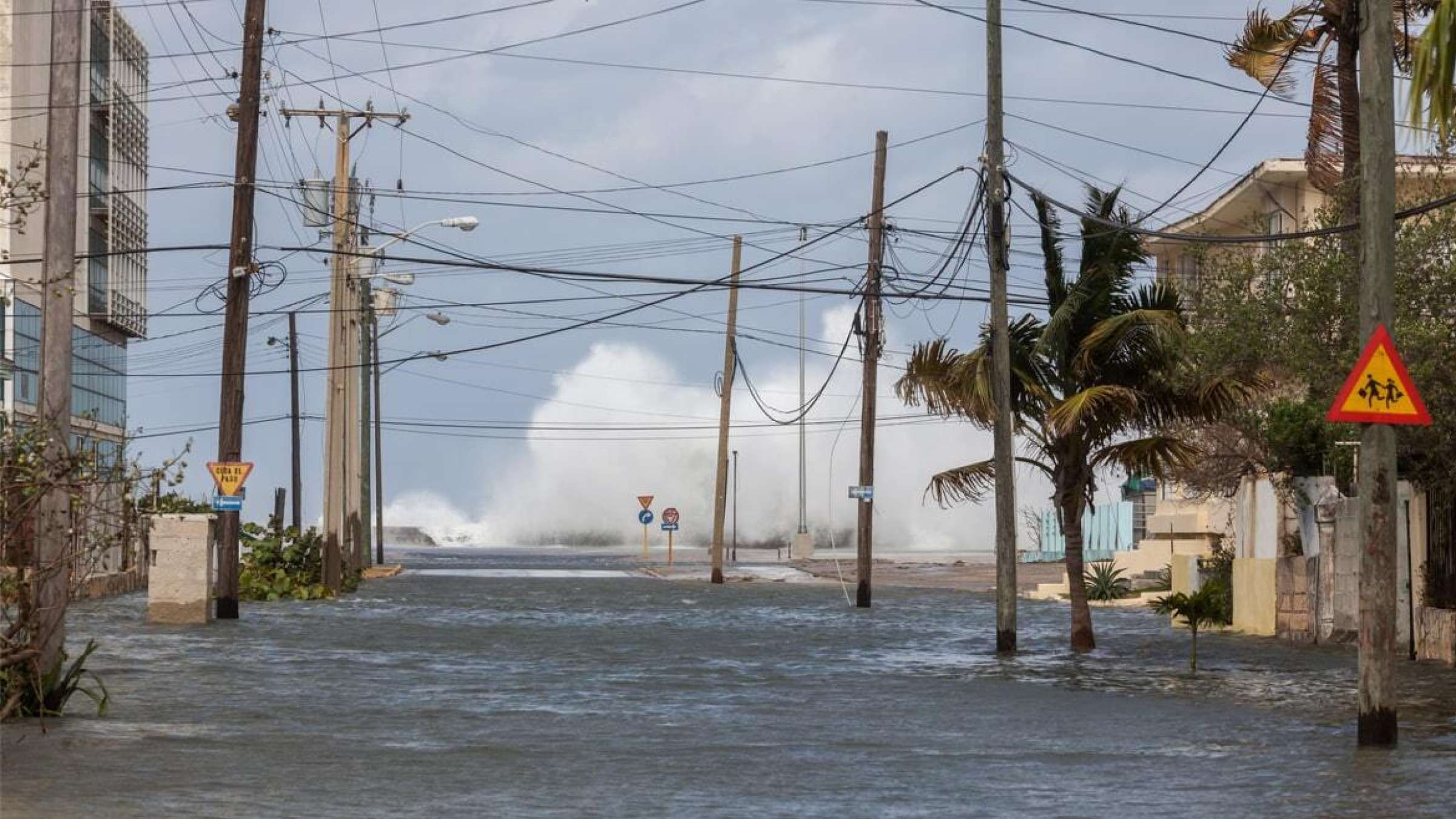 Days of continuous rain across the Caribbean state of Trinidad and Tobago this winter have stiffened the resolve of the country’s Office of Disaster Preparedness and Management (ODPM) to launch the new Risk Information Exchange (RiX) developed by UNDRR.

‘Right now, days of continuous rain have led to widespread floods affecting households, agriculture, damaging roads and collapsing houses due to landslides. Many communities have been badly affected,’ said Anwar Baksh, development officer with the OPDM.

He was speaking while attending a two-day Technical Forum on ‘Tracking of hazardous events and disaster losses and damages’ hosted by UNDRR’s Bonn Office at the end of November.

Mr. Baksh said: ‘The biggest challenge for ODPM is coordination of data collection and harmonization across Trinidad and Tobago’s sectors. We are collecting the same data in different ways and there is not enough data sharing between sectors including those that are correlated to each other.’

Despite the introduction last year of a standardized damage and needs assessment tool, the ODPM is challenged by a lack of human resources and capacity training when it comes to making full use of it.

Nonetheless, it went ahead in September with a soft launch of the RiX platform along with an advocacy campaign for harmonisation of data collection across government departments.

The ODPM is using the RiX concept and the pilot version of the RiX platform to focus minds on the need to improve listing and aggregation of existing risk data and analyses across multiple hazards and sectors.

The arrival of RiX has given new impetus to the work of the Government-appointed National Disaster Prevention and Preparedness Multi-Sectoral Committee which includes some 20 sectors including health, education, hydromet services, social development and family services, works and transportation, finance, digital transformation and frontline services including fire brigade, police and defence.

‘RiX has made a huge difference and made sectors realise that they have to do something both in the collection and sharing of data,’ he said.

Mr. Baksh added that RiX will help ‘to build a more holistic picture and will give us a greater understanding of the country’s hazard and risk profile because we are developing this multi-sectoral view of exposure and disaster impacts and taking into account historical records and data sets.’

ODPM wants to launch the full RiX platform in June 2023 and embarked on a data mapping exercise in October which also includes bilateral meetings with sector chiefs across government.

The work is being undertaken alongside practical disaster management initiatives such as the introduction of seven river gauges as part of a flood early warning system and a public alert and notification system which helps alert the public and improve impact response.

The system will eventually be fully digital and issue alerts across mobile phones and emails. Long term, the goal is to introduce an effective Multi-Hazard Early Warning System guided by the full RiX platform comprising all available data sets on hazards, exposure, and vulnerability, along with historical disaster losses and damages.