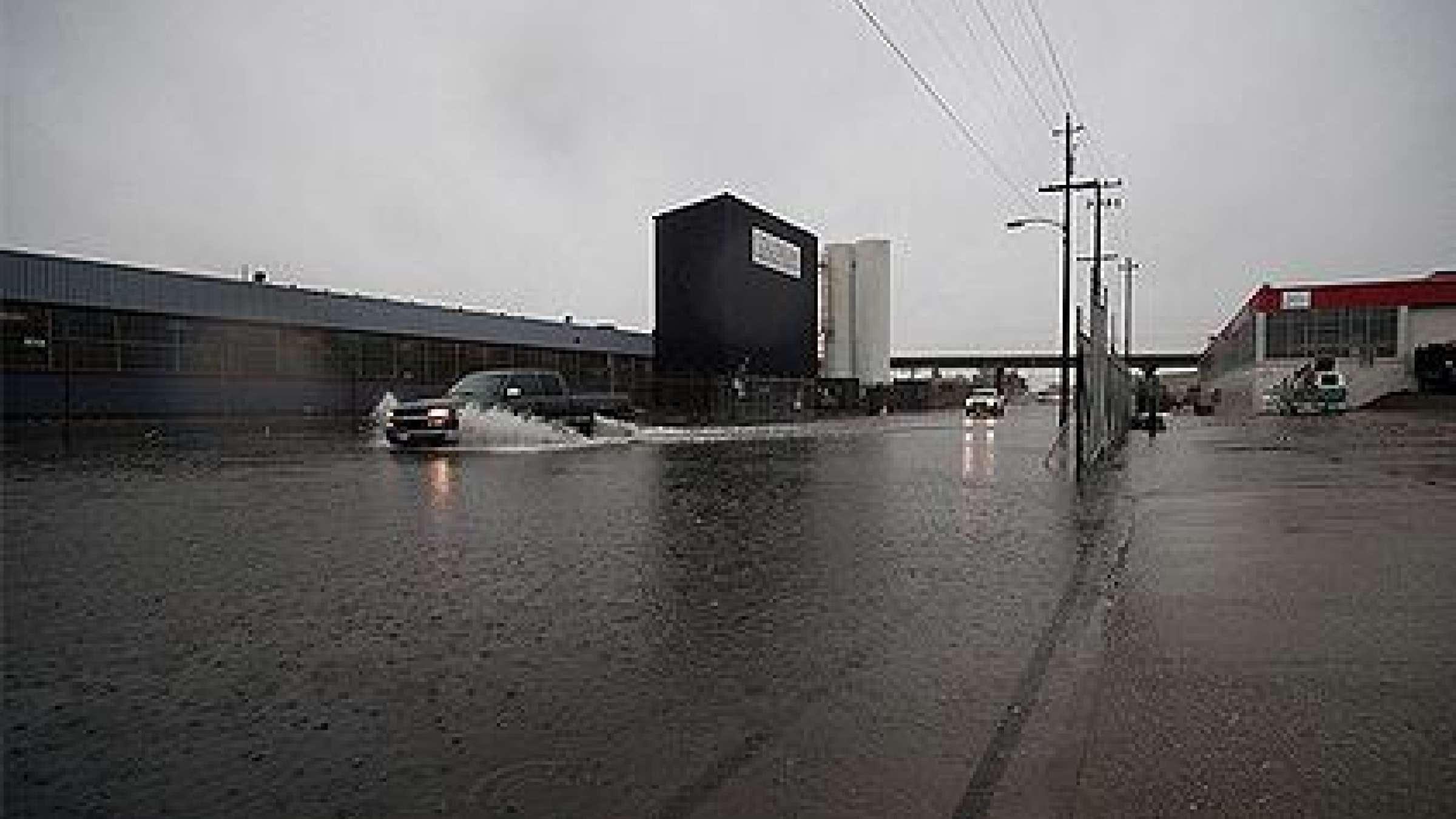 The stark message from the Geneva Association comes hot on the heels of the recently released UN 2013 Global Assessment Report on Disaster Risk Reduction, which emphasized the importance of defining the right price of risk so that business investment in hazard-prone regions is appropriately secured.

In its findings, the Geneva Association, a risk and insurance think-tank, warns that: ‘Traditional approaches, which are solely based on analysing historical data, increasingly fail to estimate today’s hazard probabilities.’

‘A paradigm shift from historic to predictive risk assessment methods is necessary,’ the report, entitled ‘Warming of the oceans and implications for the (re)insurance industry‘, says.

It calls on insurers to ‘play an active role in raising awareness of risk and climate change through risk education and disseminating high-quality risk information’.

The Geneva Association is a main contributor to the 2013 Global Assessment Report, ‘From shared risk to shared value: the business case for disaster risk reduction’, which promotes a holistic approach to disaster risk management that includes appropriately-priced insurance.

‘Extended insurance coverage may enable businesses to compensate for both direct losses as well as supply chain interruption,’ the Global Assessment Report, which is produced by the UN Office for Disaster Risk Reduction, says.

‘But disasters have broader, more pervasive effects. When business is interrupted, skilled workers may leave, market share may be lost, relationships with suppliers and partners may be severed and reputation may be eroded. Once business is lost, it may never come back.’

The Global Assessment Report warns that in rapidly growing economies, particularly in Asia, insurance penetration is spreading faster than disaster risks are being reduced. This is increasing the exposure of the insurance industry to high and growing losses. In China, for example, only 3 percent of properties are insured against earthquake and 5 percent against typhoons and floods.

The USD45.7 billion Thailand floods in 2011 prompted a number of insurance and reinsurance companies to pull out of the country because of the financial hit in claims. Soon after, the Thai government set up the National Catastrophe Insurance Fund in an effort to restore business confidence, particularly among the huge Japanese investor community.

The Global Assessment Report highlights the example of New Zealand to illustrate how even mature, well developed insurance markets risk over exposure. The 2010 and 2011 Christchurch earthquakes generated insurance losses of an estimated USD17 billion. The second largest insurer, AMI, with 85,000 policy holders in Christchurch alone had to receive a USD800 million government bail-out.

Governments are critical to framing effective insurance markets in their respective countries but it is a tricky balancing act, says the Global Assessment Report.

It contrasts the fortunes of two US schemes to illustrate the point. The US National Flood Insurance Programme provided subsidised insurance for properties in designated flood hazard areas and accumulated huge losses in the process. The California Earthquake Authority, meanwhile, provided a solvent programme on a public-private basis that offered a risk-based pricing scheme at affordable premiums.