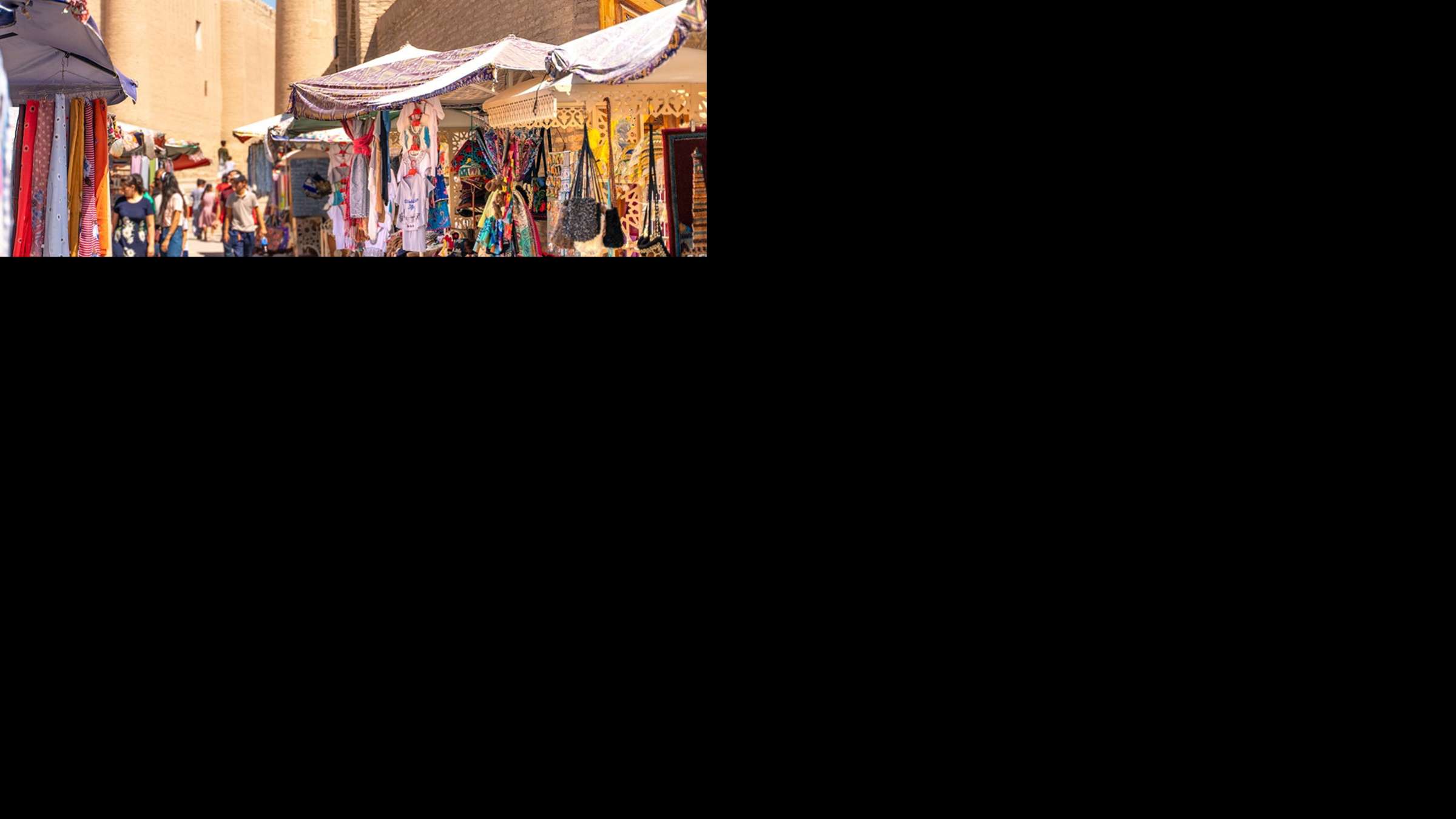 The United Nations Office for Disaster Risk Reduction (UNDRR), within its project “Strengthening disaster resilience and accelerating implementation of Sendai Framework for Disaster Risk Reduction in Central Asia”, engages with the capital cities of Central Asia with the aim to support local governments to reduce risks and advance a holistic and systemic approach to urban resilience. The initiative is funded by the European Commission.

A network of focal points at the city administrations and interagency technical working groups are being established, including representatives of various departments of local and national governments, as well as risk analysis institutions, public councils and private sector. UNDRR will support assessments of Local Resilience Strategies and Action Plans of the five capital cities in Central Asia.

The initiative will contribute directly to the achievement of the Sustainable Development Goal 11 (SDG11) and other global frameworks, including the Sendai Framework for Disaster Risk Reduction, the Paris Agreement and the New Urban Agenda in the region. The importance of engagement with local governments is emphasized by the fact, according to the UNECE estimates, 65% of the total SDG targets globally need to be delivered by local authorities and actors.

Increasing climate and disaster resilience is a priority for the Governments of Central Asia. The region is highly vulnerable to climate change and exposed to a range of natural and technological hazards.

UNDRR will also provide support to the capital cities of Central Asia through its Making Cities Resilient 2030 (MCR2030) launched in October 2020. Building upon the MCR Campaign success and lessons learned, it represents a new and unique multi-stakeholder initiative for improving local resilience. It lays out a broader offer of support to the cities than the MCR Campaign and enhances local resilience through advocacy, sharing knowledge and experiences, reinforcing city-to-city learning networks, injecting technical expertise, connecting multiple layers of government, and building partnerships.