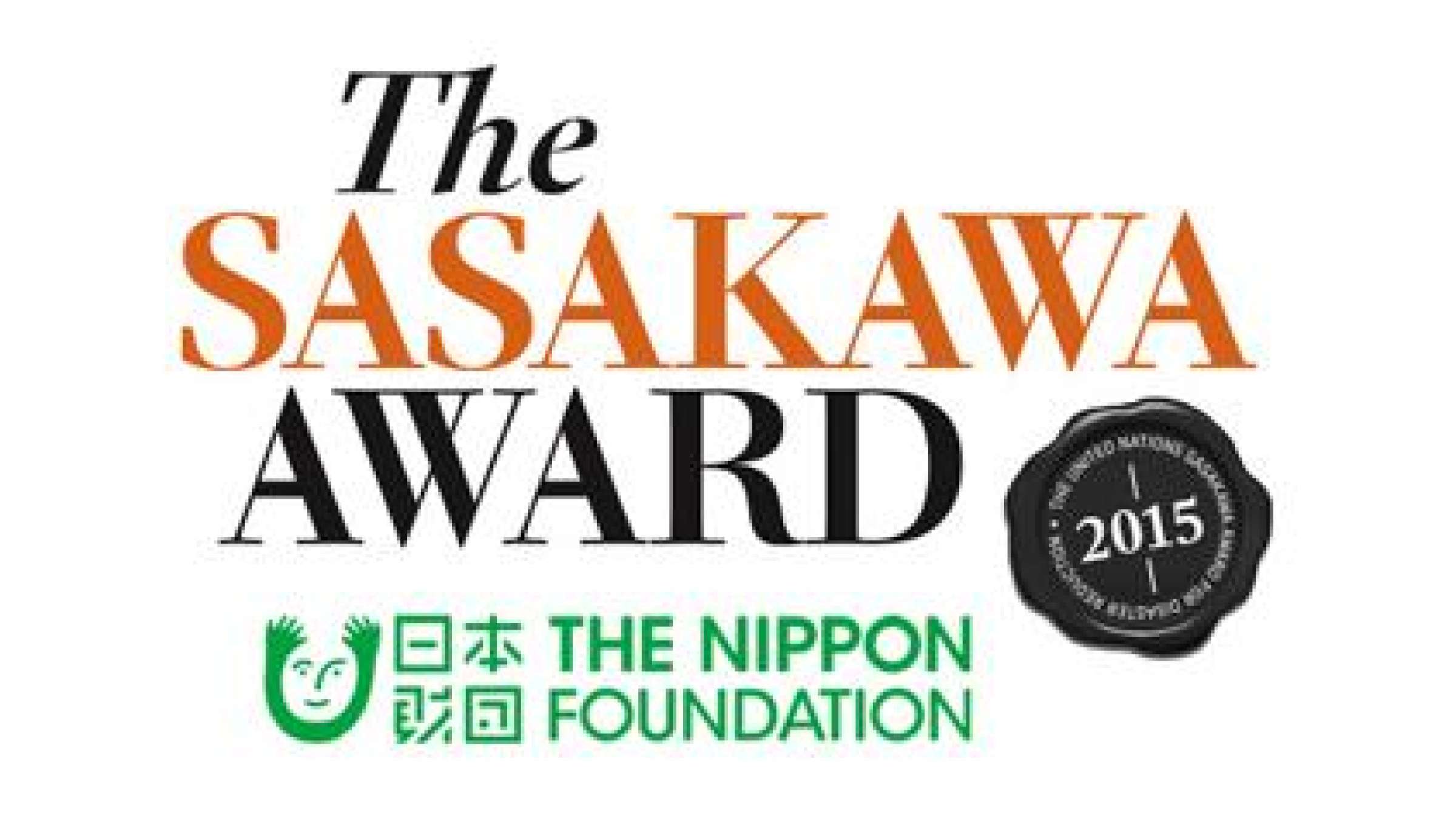 GENEVA, 8 December 2014 – The 2015 Sasakawa Award has generated a huge response with 88 nominations of individuals and organizations received from a remarkable 44 countries.

And the four judges – from Africa, the Americas, Asia, Europe and Oceania – have taken the first important step by announcing their first long list of 33 nominations that remain in contention for the prestigious award. The full list still under consideration is found below.

The bumper entry indicates the extent and the excellence of work around the world to reduce disaster risk at the local, municipal, national, regional and global level.

It clearly demonstrates the gathering interest and momentum ahead of the Third UN World Conference on Disaster Risk Reduction in Sendai, Japan, in March 2015, at which the winner of the Sasakawa Award will be announced.
It is expected that the jury’s final deliberations will go down to the last hours ahead of the glittering Award Ceremony, to be held in Sendai, on March 17.

The countries with the most entries are the Philippines (10) followed by India and Brazil (five), Mauritania and Senegal (four), and Iran, Pakistan, and US, (three).

The Head of the UN Office for Disaster Risk Reduction (UNISDR), Ms Margareta Wahlström, welcomed the tremendous interest in the 2015 Sasakawa Award.

“The number of nominations received is testimony to the Award’s prestige and continued relevance in today’s world of often more unpredictable, intense and frequent hazards,” Ms Wahlström said.

“And it is only right that amid the bad news on disasters we also shine a light on the many individuals and organizations who continue to innovate and provide such inspiring examples of what is possible when you have capacity, organization, leadership and commitment. As the range of nominations clearly shows, disaster risk reduction is everybody’s business. The judges have taken the important first step of announcing their initial long list and I look forward to hearing their final decision in Sendai.”