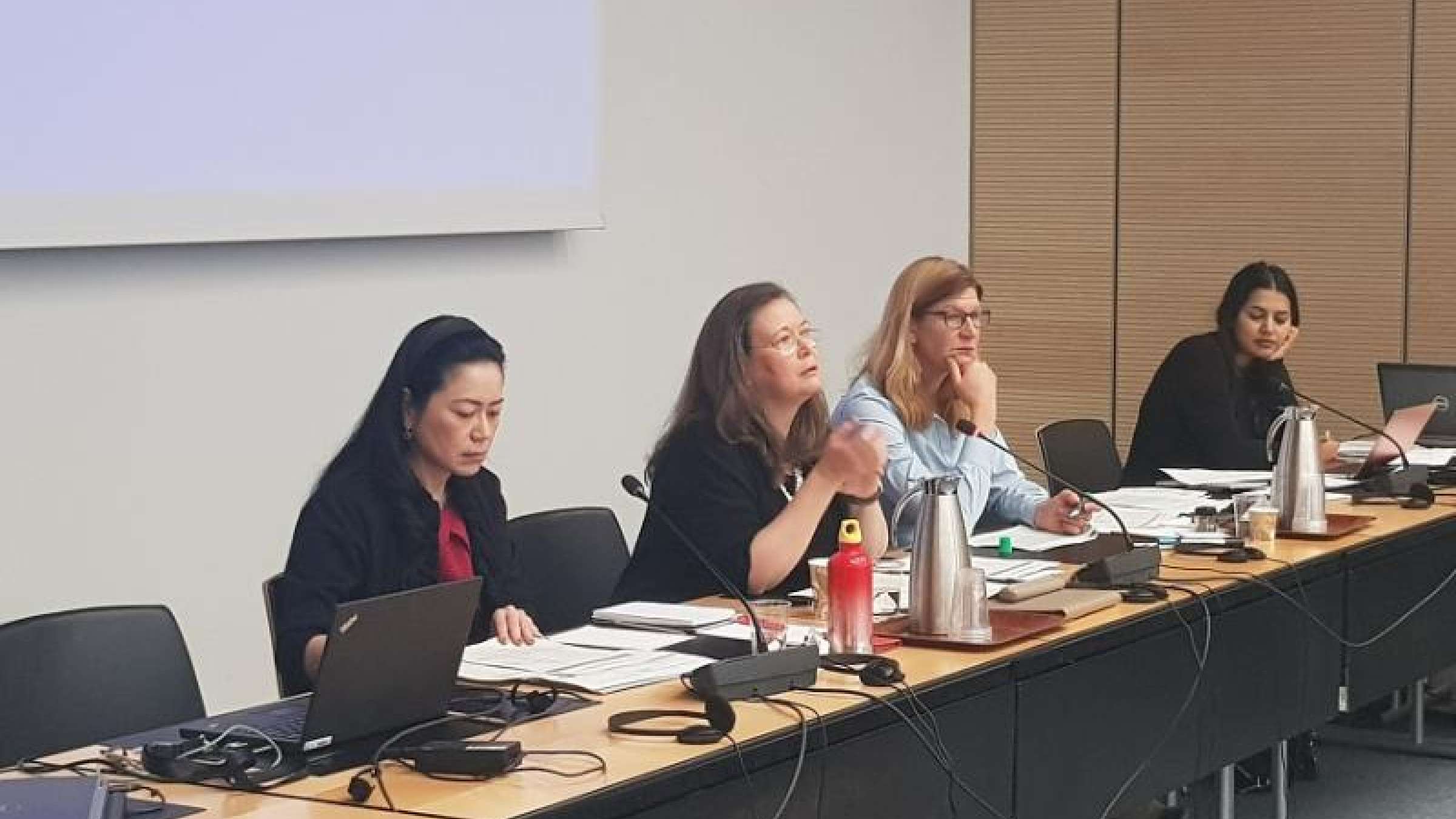 The mechanism, which recognizes the need for a multi-sectoral approach to disaster risk reduction, was launched at a partners meeting held in UNISDR’s headquarters in Geneva.

Speaking at the launch, Director of UNISDR, Kirsi Madi, highlighted the inextricable link between the objectives of the Sendai Framework and the other post-2015 development agendas, namely the Paris Agenda on Climate Action, the New Urban Agenda, the Addis Ababa Action Agenda and 2030 Agenda for Sustainable Development, which provides the overarching vision of ending poverty and leaving no one behind.

“Sustainable development will not be possible if we are not effectively reducing disaster and climate risk,” said Ms. Madi.

The UNISDR Strategic Engagement Mechanism is a direct response to more cohesive action towards the Sendai Framework for Disaster Risk Reduction, which calls for “a broader and a more people-centred preventive approach to disaster risk.”

This new approach aims to be a structured but open and flexible way to specifically engage with different stakeholders and a process that brings partners together.

Ms. Madi thanked participants for taking time to attend the meeting and emphasised that between them they would make up the Stakeholder Advisory Board. Members expressed their appreciation for the genuinely participatory approach, particularly in UNISDR’s recognition of their advisory role and the aim for DRR to permeate all development discussions.

The launch of the Stakeholder Engagement Mechanism is timely given the next Global Platform in May 2019 to be held in Geneva will bring partners together to assess progress towards the Sendai Framework. The theme will be The Resilience Dividend: Towards Sustainable and Inclusive Societies.