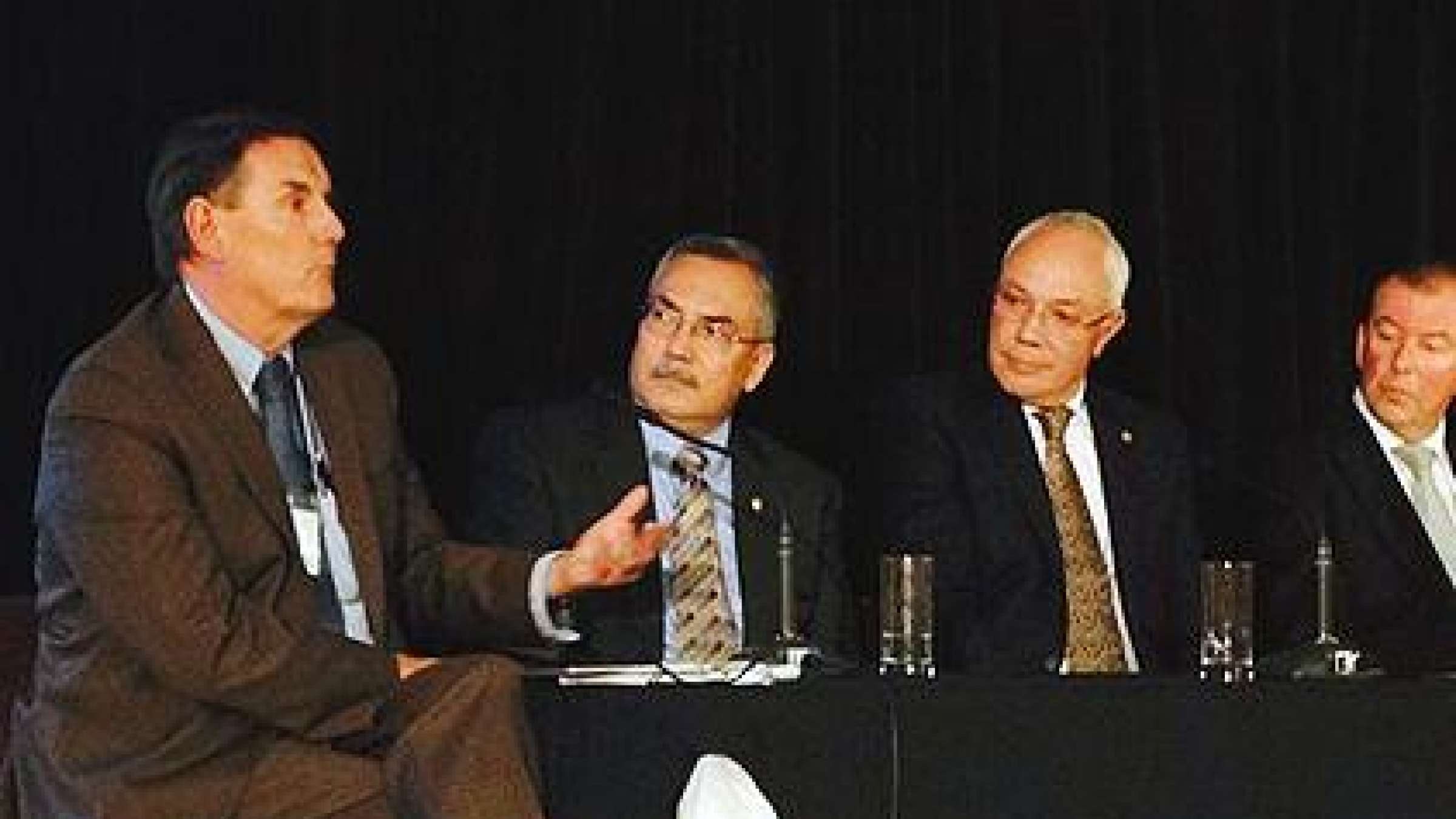 AUCKLAND, 22 May 2014 - Australia’s Emergency Media and Public Affairs (EMPA) organization was born out of a desire to share lessons learned after Cyclone Larry in 2006 and it has been doing that every year since in unique style through its annual conferences.

“We are the only organization in the world dedicated to improving public communications in disasters and bridging the gap between practitioners and researchers. And this is the biggest conference we have ever had,” said Peter Rekers, EMPA founder and chairman, at the opening today of New Zealand’s first Disaster Communications Conference inspired by the success of the Australian events. The New Zealand event is the first EMPA conference held outside Australia.

Mr. Rekers also reflected on the paradox that while 20% of post-disaster recommendations are usually devoted to communications only 1% or less of funding in disaster management is actually spent on boosting communications.

Over 150 disaster communicators from the public and private sectors have come together today and tomorrow to reflect, analyse and share experiences and to listen to a wide range of speakers. There was a strong focus in today’s keynote address on the lessons learned from the earthquakes which hit Christchurch between September 2010 and February 2011 killing 185 people and causing economic losses of $16 billion.

John Hamilton, the Civil Defence supremo appointed National Controller during the government-declared State of Emergency, said communications were vital to successful emergency management and response during what was the country’s biggest civil defence emergency in almost eighty years and it also put to the test new civil defence legislation passed in 2003.

The emergency response was helped in the first days by the fact that the weather remained good, road access was possible and the airport remained open. Mobile phone operations and electricity services were restored relatively quickly.

He outlined a key challenge around getting information back to the operations centre from outlying affected communities. Mr. Hamilton reflected that with hindsight more could have been done to encourage and engage the private sector as an important element in restoring community life.

He also said the time required to feed information to the media was underestimated and was an area where professional communicators could play a vital delegated role. Mr. Hamilton anticipated that in future disasters there would be an explosion in demands on disaster communications from social media. Honesty, judgement, agility and compassion were key to emergency management and communications had to have the resources to keep up with the speed of developments.

Sir Bob Parker, the renowned Mayor of Christchurch at the time of the earthquakes, relived those hours and stressed the importance of going beyond the media and taking to the streets to meet with people and keep them informed, something that was done particularly in the first six days after the February 22 earthquake.

He paid tribute to the staff and volunteers who visited 60,000 to 70,000 people in the first 30 days of the emergency, gathering and disseminating information. Sir Bob added that honesty is the most important thing that people want from disaster communications.

Mark Crosweller, Director-General, Emergency Management Australia, spoke about the ethical principles he had developed over his 30 year career and cited as number one, maintaining the public’s trust and confidence in the face of adversity. He stressed the importance of communications in that process. There is nothing worse than zero situational awareness and zero information in a disaster situation.

It was important to respect the hazard, accept the inevitability and act accordingly but the reality is that we are often limited by our experience, knowledge and imagination in how we manage disasters, he said.

In a panel discussion on ensuring that political leaders prioritized disaster communications in emergencies, the Principal Deputy Assistant Secretary for Public Affairs at the Department of Homeland Security (DHS), Robert Jensen said political leadership was vital to public confidence and praised President Barack Obama for the strong support he has given to emergency management during events such as Super Storm Sandy.

Denis McClean, UNISDR Head of Communications, cited how economic losses from disasters are increasingly driving political commitment to invest in reducing disaster risks and building resilience. He pointed out that failures in disaster communications concerning seismic risk and tsunami warnings have led to criminal prosecutions, another incentive to political leaders to prioritize the function.