New impetus for disaster risk reduction in the Arab region, according to the 2011 Global Assessment Report 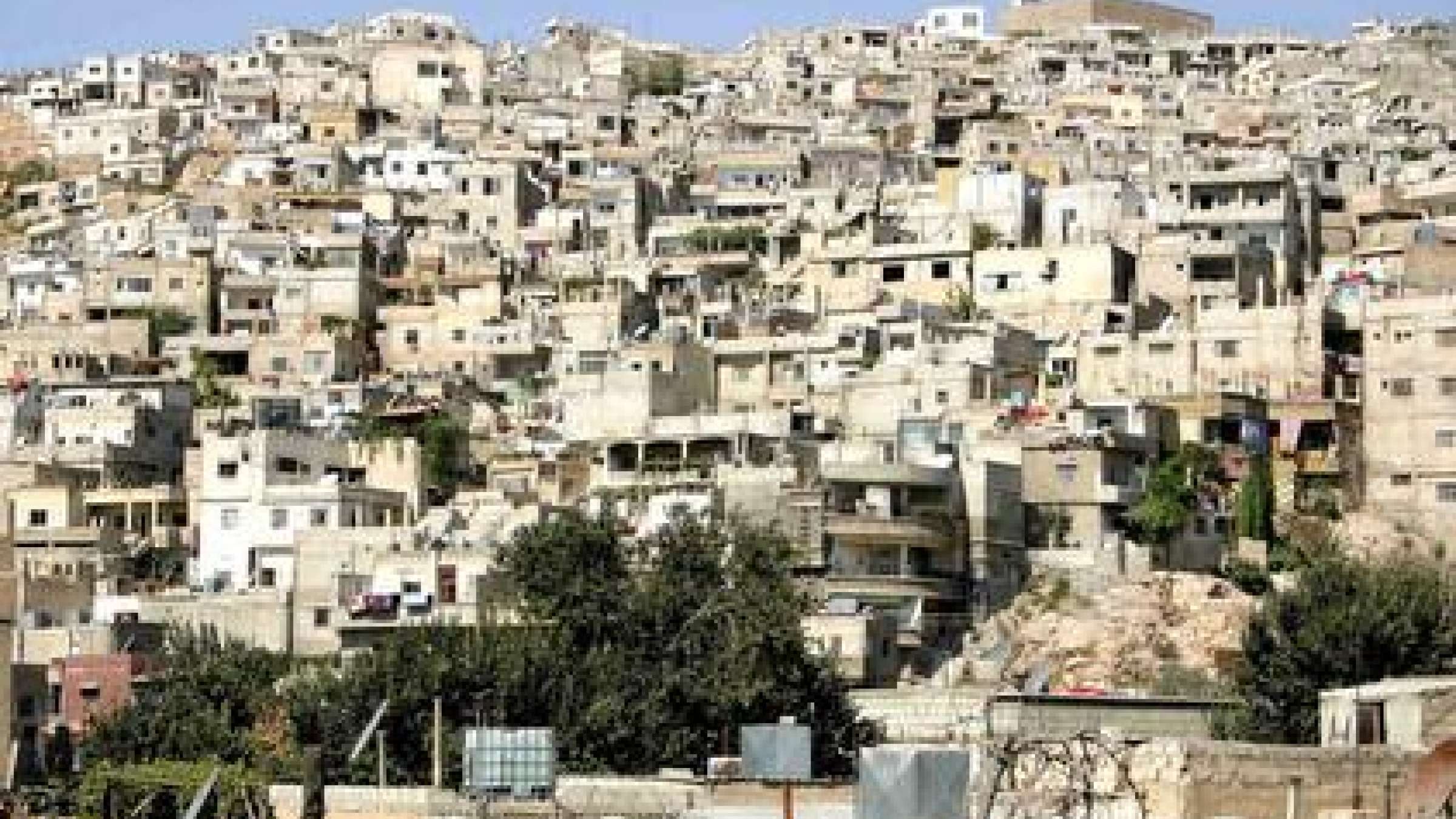 Cairo, 22 May - The United Nations report titled “Revealing risk, redefining Development”, launched this May by United Nations Secretary General Ban Ki-Moon at the Third Session of the Global Platform on Disaster Risk Reduction in Geneva, reveals a new interest and concern for disaster risk reduction in the Middle East and North Africa.

The second edition of the Global Assessment Report (GAR) on Disaster Risk Reduction shows that while the region is affected by periodic earthquakes and droughts, prevention has not been a priority for the region’s governments until recently. However, a group of Arab states are now making progress in systematically reporting disaster losses, providing an indispensable empirical.

Jordan, the Syrian Arab Republic and Yemen have all recently completed national disaster loss databases and will soon be joined by Egypt and Morocco. For the first time, countries in the region will be able to visualize their own disaster risk.

According to the report, drought risk is a prominent factor for the region with GDP and in particular agricultural production affected by it on a regular basis. The report also reveals that in the case of floods both mortality and economic loss risk are increasing. Countries in the region are not reducing the vulnerability of their populations at the speed necessary to address rapid increases in exposure, says the report.

“The GAR shows us, without a doubt, that risks are accumulating in all economies. We ignore it, literally, at our peril. The report only confirms what we already suspected and I think we’re beginning to realize that it is time to band together and take the action necessary to stem the widespread economic and developmental losses we are witnessing”, said Andrew Maskrey, coordinator of the report.

The 2011 Global Assessment Report on Disaster Risk Reduction is a major initiative of the UN International Strategy for Disaster Reduction (UNISDR).
Share this
Go back
Also featured on